Oli on Sunday said there have been various kinds of activities in the "embassies and hotels" to remove him from power. He said some Nepalese leaders were also involved in the game.

Prime Minister KP Sharma Oli's recent remarks that efforts are being made to oust him after his government redrew Nepal's political map has backfired, with top leaders of the ruling Nepal Communist Party demanding his resignation on Tuesday.

As soon as the powerful Standing Committee meeting of the ruling party started at the PM's official residence at Baluwatar on Tuesday, former prime minister Pushpa Kamal Dahal 'Prachanda' slammed Oli for the remarks he made on Sunday.

"The Prime Minister's remarks that India was conspiring to remove him was neither politically correct, nor diplomatically appropriate," he said. "Such a statement by the Prime Minister may damage our relations with the neighbour," he said.

Prime Minister Oli on Sunday said that there have been various kinds of activities in the "embassies and hotels" to remove him from power. He said some Nepalese leaders were also involved in the game. 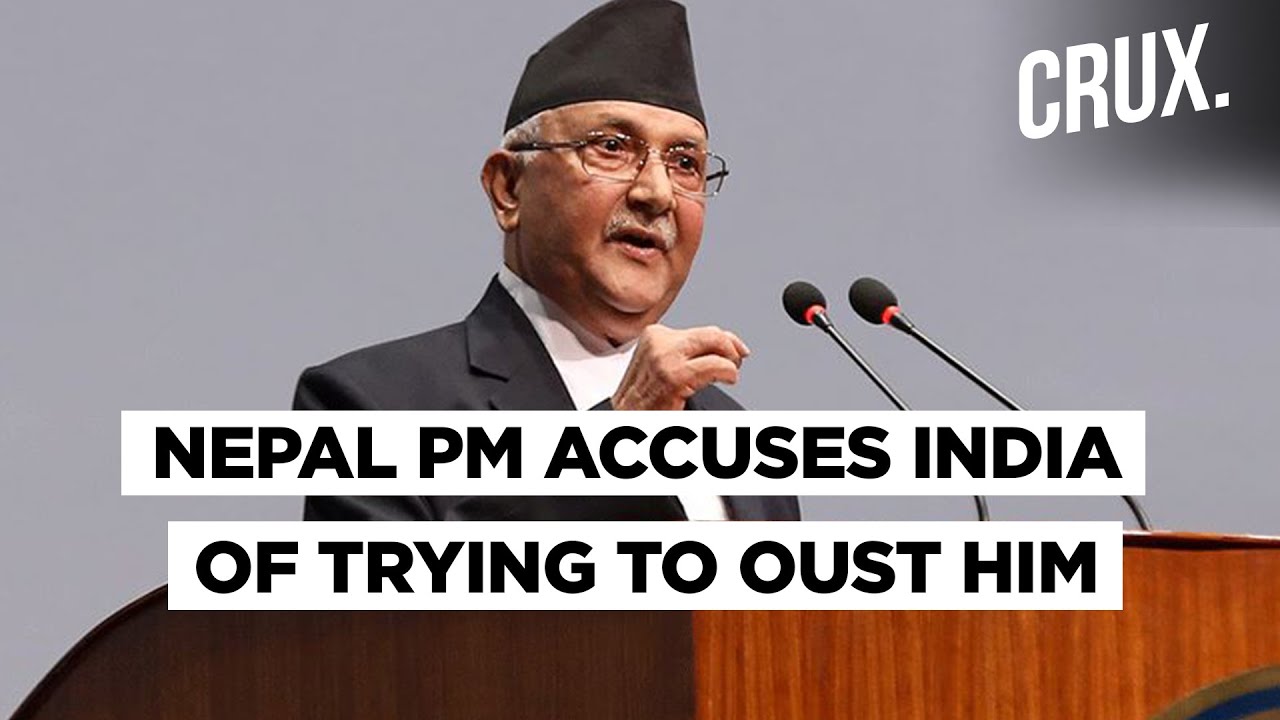 Accusing the southern neighbour and leaders of his own party by the Prime Minister was not appropriate, a senior leader of the party quoted Prachanda as saying during the meeting.

Prachanda has time and again spoken about the lack of coordination between the government and the party and he was pressing for a one-man one position system to be followed by the NCP.

This is not the first time that the senior leaders asked Prime Minister Oli to resign from his post. In April also, Oli was asked to resign from the post.