No, Joe Biden Wasn’t Suddenly Awarded 138,000 Votes in Michigan. The Extra Zero Was a Typo

Election officials huddle around a table as absentee ballots are processed at the central counting board, Wednesday, Nov. 4, 2020, in Detroit. (AP Photo/Carlos Osorio)

The votes were briefly added to his unofficial totals on an election map because of a typo in a small Michigan county that was caught and corrected in roughly half an hour.

Early Wednesday, images of an election map suggested that Joe Biden had suddenly received 138,339 votes in Michigan, or 100% of the newly counted ballots in an update of the state’s tally.

The images quickly set off claims of election fraud across social media, amplified by President Donald Trump, who shared them on Twitter with the caption: “WHAT IS THIS ALL ABOUT?”

In reality, Biden didn’t receive those votes. They were briefly added to his unofficial totals on an election map because of a typo in a small Michigan county that was caught and corrected in roughly half an hour. 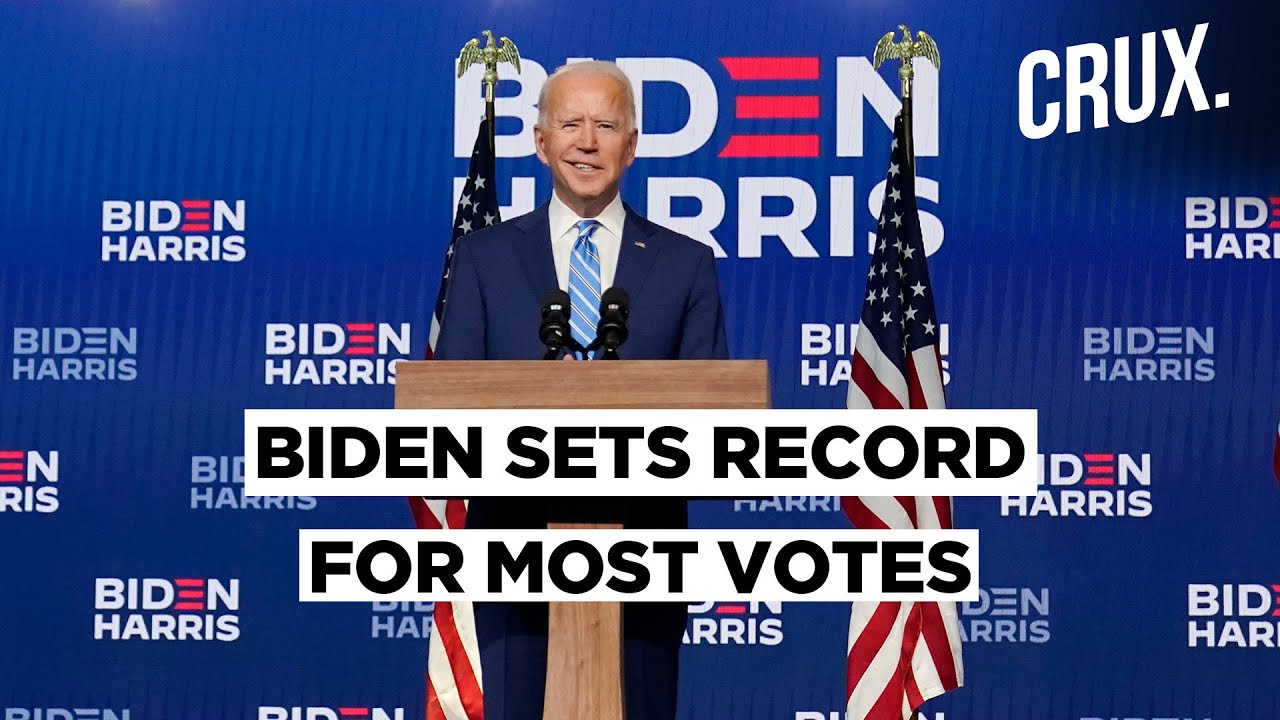 “All it was is there was an extra zero that got typed in,” said Abigail Bowen, the elections clerk in Shiawassee County in Michigan, northwest of Detroit. “It was caught quickly,” she added. “That’s why we have these checks and balances.”

When Bowen and her team sent the county’s unofficial vote counts to Michigan officials early Wednesday, they accidentally reported Biden’s tally as 153,710, when it should have been 15,371, she said. About 20 minutes later, she said a state elections official called her to ask if the number was a typo; Shiawassee County doesn’t even have that many residents. Bowen said she corrected the figure and the number was updated.

“All of these numbers are unofficial, so even if it wouldn’t have been caught last night, it absolutely would have been caught before we would have submitted our official results,” she said. A team of two Republican and two Democratic canvassers review all of the county’s poll books, ballot summaries and tabulator tapes to confirm the results before they are finalized, she said.

“As far as Shiawassee County, I feel the election went very well,” she said.

Yet on social media, the county represented a stark example of voter fraud. Posts that highlighted the apparent sudden boost in Biden’s count in Michigan were shared more than 100,000 times, and conservative websites posted stories with headlines like: “Very Odd: Michigan Found Over 100,000 Ballots and Every Single One Has Joe Biden’s Name on It.”

Matt Mackowiak, a Texas Republican consultant, posted the screenshots of the election map on Twitter and watched them quickly go viral, eventually shared by the president himself. Twitter eventually labeled Mackowiak’s post as disputed or misleading, and the company stopped people from sharing it as easily.

Mackowiak said in an interview that after posting the screenshots, he saw other Twitter posts suggesting the data was the result of a typo. He deleted his original tweet and posted a correction. “I certainly wasn’t intending to make a typo appear fraudulent,” he said. “It didn’t occur to me that it could be a typo, but of course we’re all going on very little sleep.”

Yet his correction was read by a small fraction of the people that his initial post had reached, and thousands of people continued to cite his images as evidence of a stolen election hours later. He said that he wished Twitter could help his correction reach all the people who saw his original post, but that is not an option on the site.

“I haven’t seen a lot of reasons to doubt the integrity of the election,” he said.

Mackowiak took the screenshots from an election map by Decision Desk HQ, an election-data provider. Posts from the company on Twitter showed that it removed the votes from Biden’s count by 5:45 a.m. Michigan time on Thursday, shortly after they were added.

“We accurately reported what was provided at the time by election officials. When corrected data was available, we reported that,” said Drew McCoy, Decision Desk’s president. He said there were layers of security to ensure that the final counts were accurate. “This is a complex and large endeavor, reporting on a national election with thousands of races and thousands of counties,” he said.