US leaders frequently criticize China and Russia but it is rare for them to take a negative tone on India, a growing US partner.

US President Donald Trump on Tuesday questioned the credibility of India's statistics on Covid-19 deaths, lumping in the US partner with nemeses China and Russia during a fiery pre-election debate.

Trump was responding to heated criticism from his Democratic rival Joe Biden, who blamed Trump for the heavy Covid-19 toll in the United States which has recorded more than 200,000 deaths and more than seven million infections. 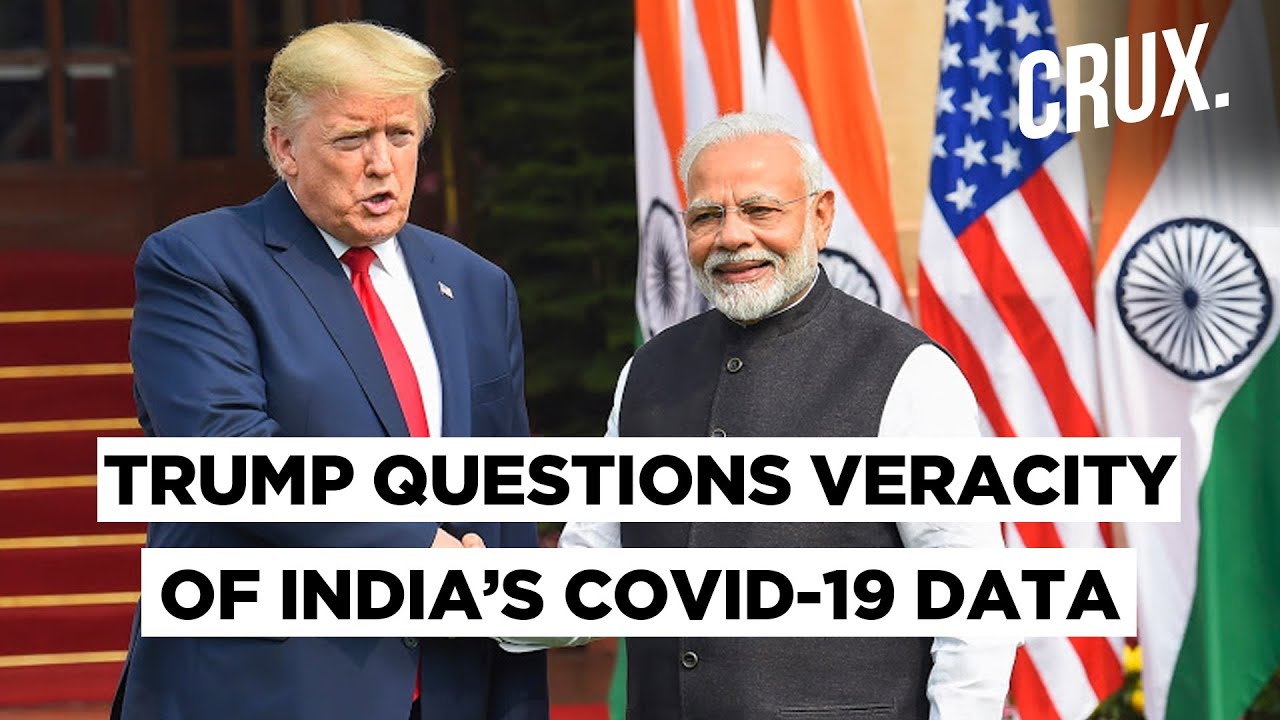 "They don't exactly give you a straight count," he said.

Trump said that "millions" could have died without his actions and again blamed the pandemic on China, which initially suppressed news of the disease when it emerged late last year.

US leaders frequently criticize China and Russia but it is rare for them to take a negative tone on India, a growing US partner.

Trump in February paid a visit to India at the invitation of Prime Minister Narendra Modi, who shares some of Trump's nationalist orientation, with the two leaders addressing a packed stadium together.

India officially has more than 6.1 million coronavirus cases, second only to the US.

But India's lead pandemic agency said Tuesday that the real number could be more than 60 million, basing its findings on blood tests in the densely populated country.