Pandemic at the disco: the COVID outbreak that began in a French bar

The Hacienda bar in this French seaside resort was heaving with Saturday night revellers: a crowd of people, beer glasses and smartphones in hand, moving to the sounds of pop and hiphop music as red and blue strobe lights flashed.

QUIBERON, France The Hacienda bar in this French seaside resort was heaving with Saturday night revellers: a crowd of people, beer glasses and smartphones in hand, moving to the sounds of pop and hip-hop music as red and blue strobe lights flashed.

The scenes in the bar in northwest France in mid-July were captured in mobile phone footage. Reuters could not independently verify the video, but health officials said the dancing that evening breached hygiene rules and one person present described it as too full.

One of the people there was a 19-year-old student working a summer job on the bakery counter in a supermarket.

He had a headache and left early. Three days later, on July 21, the student was diagnosed with COVID-19. 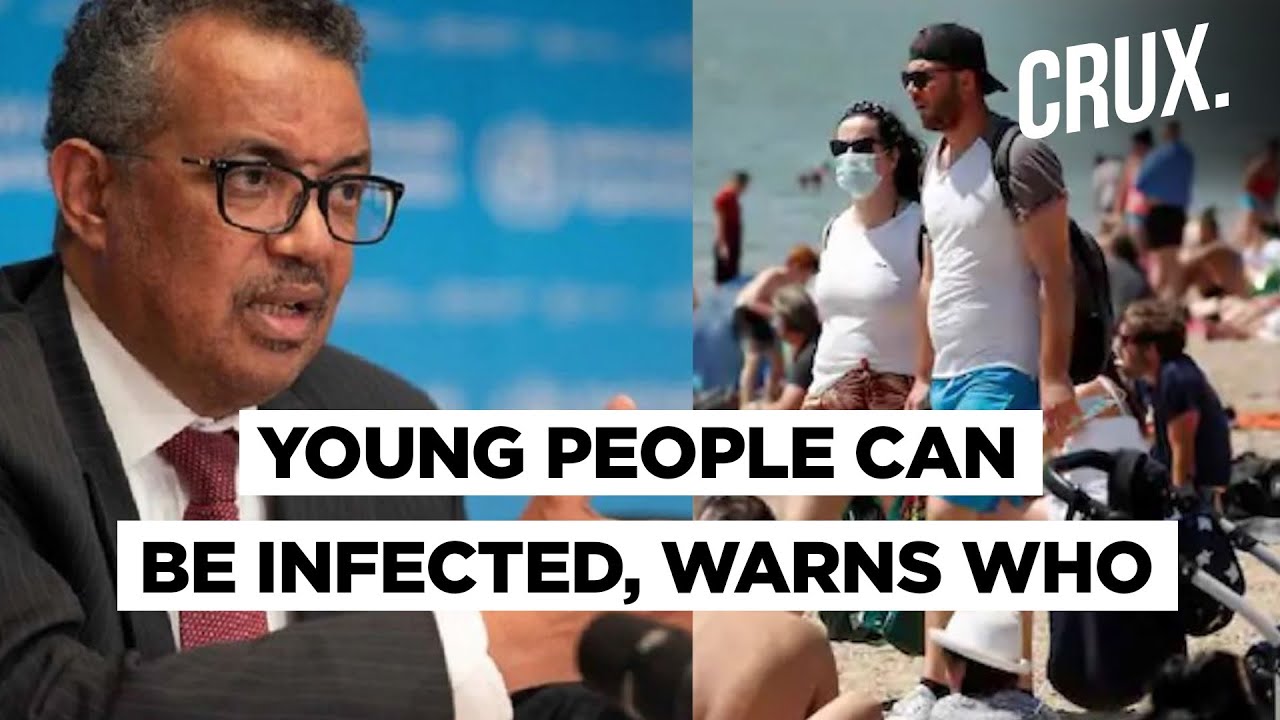 Over the following days, dozens of his friends, many of them regulars at the Hacienda, tested positive. Public health officials said that as of Wednesday they had traced 72 positive cases back to the student and his circle of friends.

Public health authorities closed the bar, shut the nearby beach from 9:00 p.m. nightly, set up a campaign of mass testing and appealed to young people to rein in their socialising.

“They want to party,” said Patrice Faure, the prefect of the region who ordered the Hacienda shut for two months when contact tracers connected the COVID-19 cases to the bar.

The outbreak at the Hacienda is an example a phenomenon that is being repeated across Europe.

After COVID-19 infection rates were driven down by months of strict lockdown, hotspots of infection are starting to emerge.

Several of the clusters – from Barcelona to northern France and Germany – were in vacation spots favoured by young people letting their hair down for the summer.

Battling a resurgence in new coronavirus cases, Spain’s regions have imposed a patchwork of restrictions on nightlife, ranging from socially-distanced dance floors to curfews and attendance limits.

Hard-hit Catalonia, home to the famed nightspots of Barcelona, last week closed nightclubs, told bars in dozens of municipalities to shut at midnight and introduced fines of up to 15,000 euros for youngsters participating in outdoor “botellon” parties. [nL5N2EZ4SK]

In Germany, cities and police are trying to battle open-air parties in public parks and squares as dancing in night clubs and big public gatherings remain illegal in most places.

The city-state of Hamburg has banned the sale of alcohol in stores and kiosks after 8 p.m. to cut down on dense crowds of revellers in the streets.

In Frankfurt, Germany’s financial capital, 39 people were arrested after late-night clashes with police earlier this month, and in Berlin police broke up an illegal rave involving around 3,000 people in a public park last weekend.

The phenomenon has given rise to fears of a second wave of the disease sweeping Europe, hurting an already fragile economic recovery.

In the week before he took ill, the 19-year-old at the centre of the outbreak in Quiberon had been at the Hacienda every night. Earlier in the week, it was not busy, but by Saturday it was packed.

“There were a few too many people,” said the student, who asked not to be identified because he feared being stigmatised for his role in the outbreak.

Earlier on Saturday, he had a headache, which he attributed to a migraine. He took some paracetamol, and went to the bar, but said he left before midnight. By Monday, still feeling unwell, he went to his doctor, who referred him to a hospital.

He was tested for COVID, and received a positive result on Tuesday morning. Public health officials quarantined him in an apartment.

The student told Reuters that he had tried to abide by health guidelines by socialising with the same group of people throughout his stay in Quiberon.

Faure, the prefect, said the Hacienda was illegally running a discotheque, banned under COVID restrictions.

Eric Adami, the bar’s manager, said he thought he was doing nothing wrong, and that other bars in Quiberon were operating the same way, yet were not punished.

“We got caught,” he said in a brief telephone interview. “My morale is at zero.”

In France, the daily number of new confirmed COVID-19 cases is running at its highest level since May, though still well short of the peak of the virus.

The biggest rise in new cases is among people in the 15-44 age range. Six weeks ago, 4 people per 100,000 in this category were infected; now it is double that.

The number of people seriously ill or dying continues to fall. Young people are less likely to have serious symptoms.

“One of the challenges we face is convincing younger people of this risk,” WHO Director General Tedros Adhanom Ghebreyesus told a news briefing in Geneva this week.

The man at the centre of the Hacienda cluster was released from quarantine earlier this week.

On Tuesday evening he was at the caravan where he stays through the summer, dressed in a mask, shorts and a T-shirt. He was gathering belongings before heading to stay with his parents, in a city 150 km away, for a week.

He said he wanted to get away from Quiberon where, he said, he and his friends were being blamed unfairly for the outbreak even though they broke no law.

Recalling the Saturday night when he went to the Hacienda with symptoms of what later turned out to be COVID-19, he said: “I didn’t want to do harm, I just wanted to live a bit.”