Anchal Vohra
Nepal is facing acute shortage of essential goods, including petroleum products and cooking gas, due to the blockade of key trading points with India by Nepali Madhesi groups fighting for political rights. As many as 50 people have reportedly been killed by the state forces in the three-month long agitation.

The special report Nepal: Power and Prejudice will be aired on CNN-IBN at 10 PM, Wednesday. Protesters set fuel on fire. On the Raxual-Birgunj transit point Madhesi groups are not letting any vehicle pass through. The protests began after the adoption of a constitution Madhesis feel denies them promised rights.

CNN-IBN has accessed the list of demands by Madhesis to Nepal's government and compared the provisions with the interim constitution. After protests in 2007 Madhesis were promised proportional representation based on population and representation in state structures. This has been omitted from the constitution adopted three months ago. 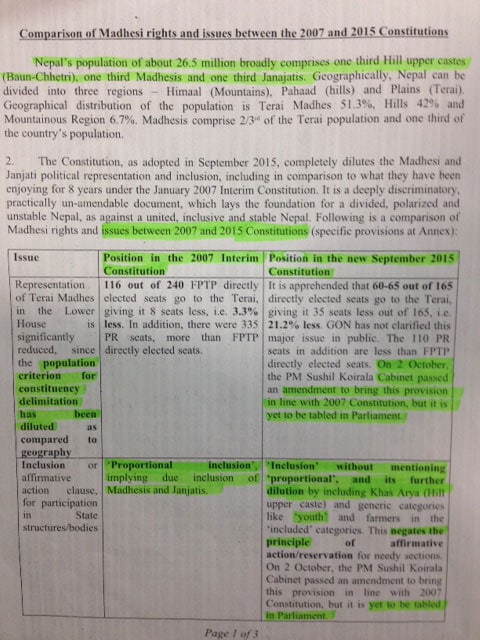 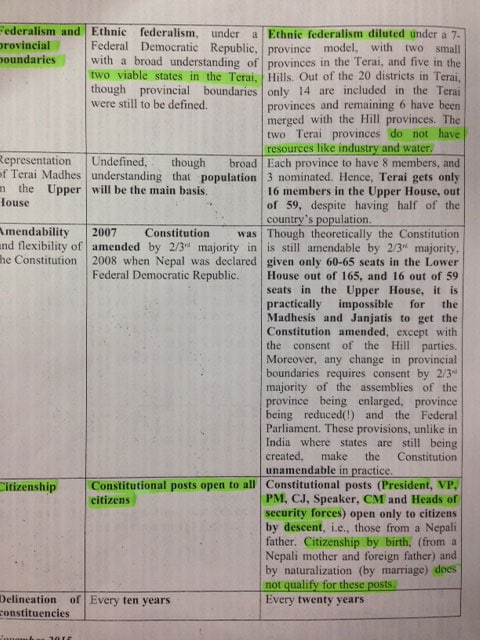 "Kathmandu is deaf to our concerns so we need to hurt them by stopping the supplies", says a protester. 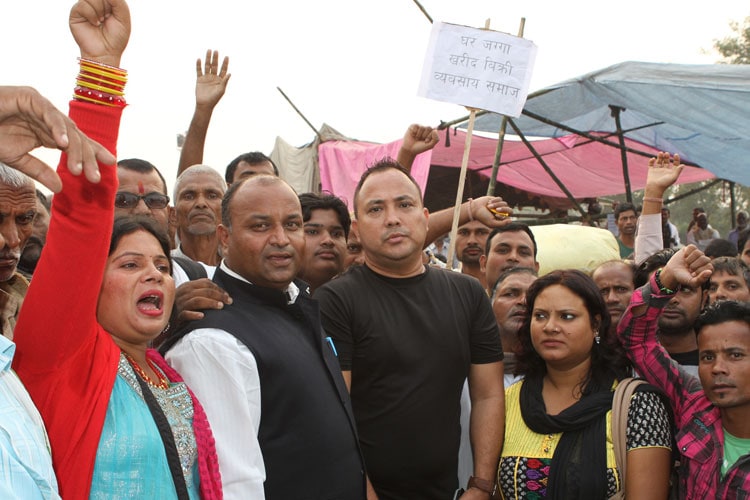 "Because of the way I look, they call us Indians but we are Nepalis. They want us to stay as their servants as has been the case for over two centuries", says Krishna Patil, a local Madhesi leader. He thinks it is the deeply ingrained racial discrimination that is the root cause of the problem. 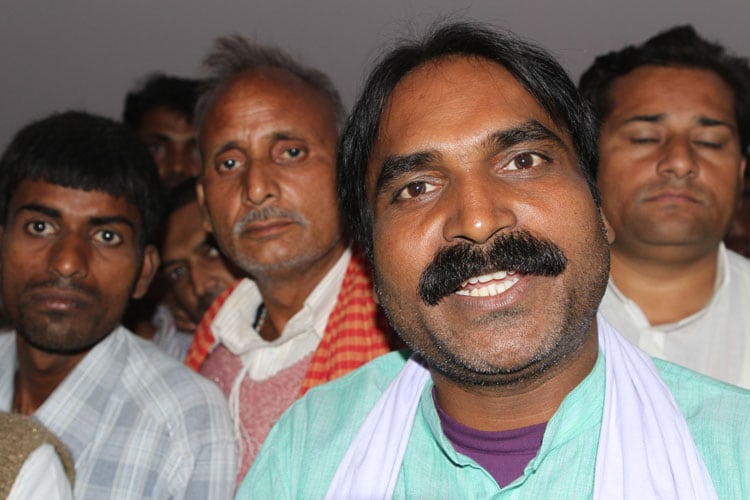 For as far as you can see trucks are lined up in Raxual waiting to enter Nepal. The truck drivers tell us they can't go in because the protesters in Madhes are threatening to burn their trucks. 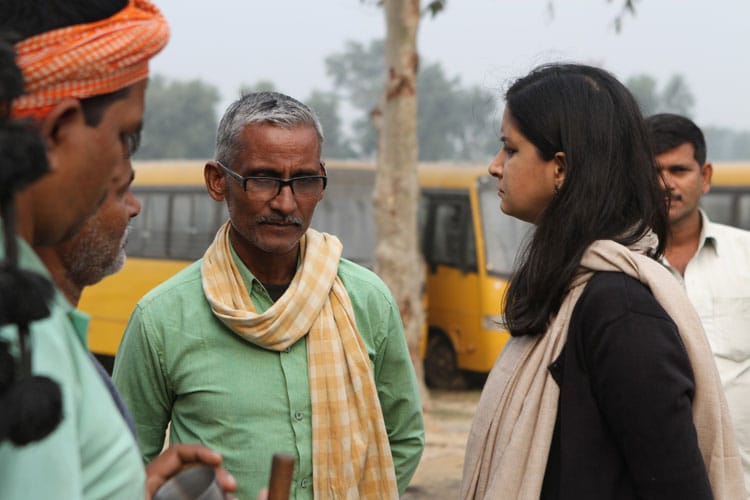 The fuel crunch is impacting daily lives of people in the hill. There are long queues at a few functional gas stations in Kathmandu with commuters waiting for days. They are cursing India for causing the blockade. A charge Indian government has denied. 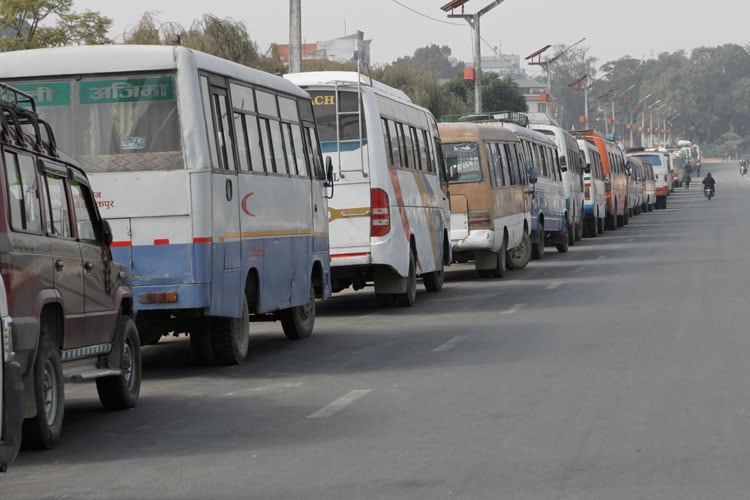 The managing director of Nepal Oil Corporation, Gopal Bahadur Khadka alleges India isn't sending fuel even from the points there are no protests at. He also says India has refused to alert Nepal to airlift fuel.

India has denied both the allegations. The Government of India shared a list of trucks that have passed through transit points other than Raxual with CNN-IBN. 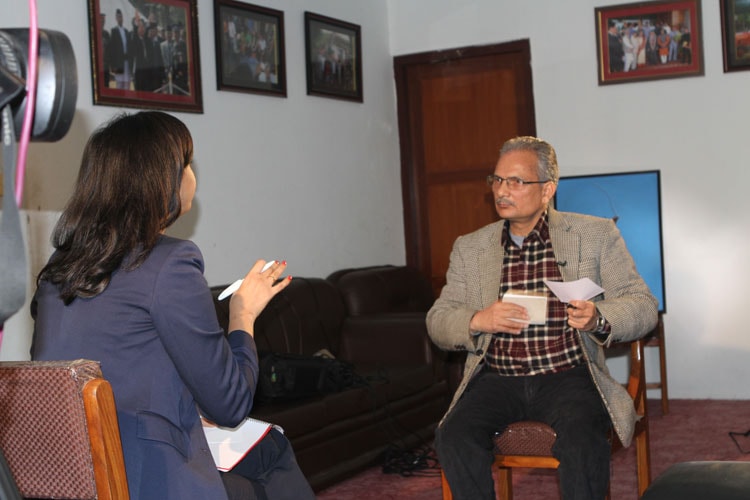 "There are three clusters in Nepal. The Arya Khas which is the dominant caste, the Madhesis and the Janjatis. Prime Minister KP Sharma Oli, Maoist leader Prachanda, NC's Situala and I come from this (Arya Khas) caste. Provisions in the interim constitution that favoured the Madhesis were diluted at the last minute because the higher caste leaders don't want to share power with Madhesis and Janjatis', says Baburam Bhattarai. 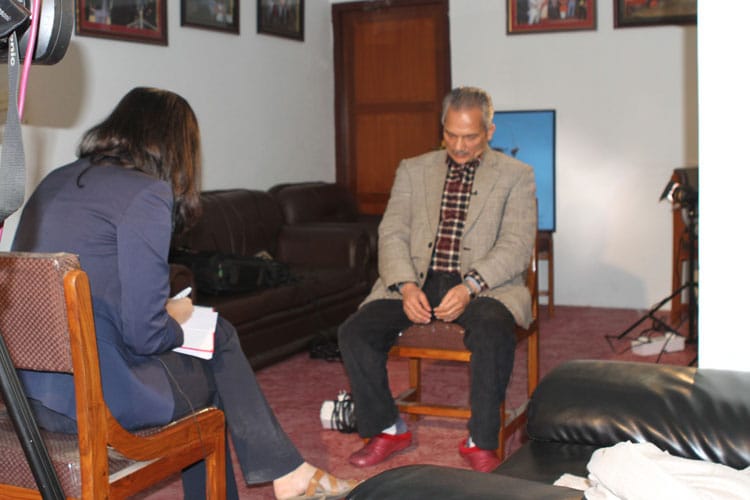 While there is no evidence of an India imposed blockade, it is possible Madhesi leadership feels emboldened because India isn't going out of its way to send the supplies through, is not encouraging the drivers. Nepal, sources tell CNN-IBN, call this Modi’s tough stand and didn't expect it. This is being seen as the difference between the previous Indian governments and Modi’s. How would this impact India and Nepal's relationship in the future can only be answered in time. Severely damaging Nepal’s economy, the supply crunch is impacting the sick, victims of the earthquake and the common man on a daily basis. That is a huge problem, though the narrative in Kathmandu is astonishingly one sided. The conversations are about the long queues of fuel and blaming India but not about over 50 Madhesis being shot dead by the state. 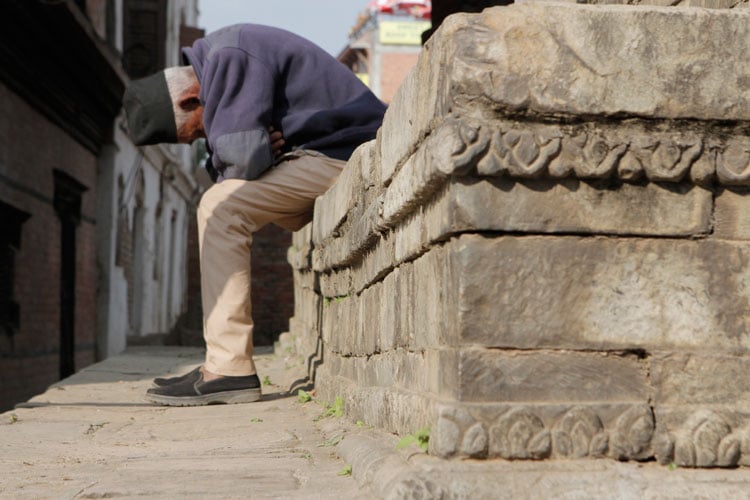 For Nepal’s government: Plucking the low hanging fruit - passing the two amendments on 50% seats and proportional representation in state structures would be a start in breaking the impasse. 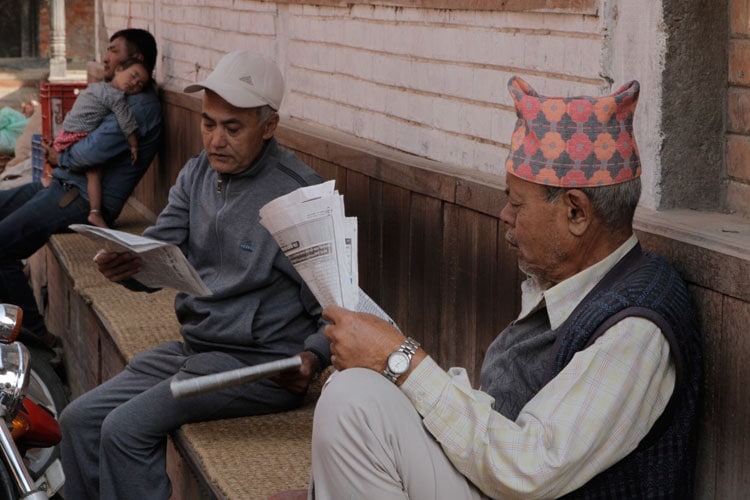