Police Arrest 11 In Portland, 50 In New York At Protests After U.S. Vote

Police in Portland declared riots, arrested 11 people and seized fireworks, hammers and a rifle, as Oregon Governor Kate Brown activated the National Guard in response to protests on the night after voting in the U.S. presidential election.

Police in Portland declared riots, arrested 11 people and seized fireworks, hammers and a rifle, as Oregon Governor Kate Brown activated the National Guard in response to protests on the night after voting in the U.S. presidential election.

In New York, police said they had made about 50 arrests in protests that spread in the city late on Wednesday.

Demonstrations, mostly small and peaceful, were held in cities across the United States by supporters of Democratic nominee Joe Biden. President Donald Trump has claimed victory and called for a halt to the counting of ballots in states that will determine the outcome of Tuesday’s election. Biden has said he believes he is on course to win once the votes are counted.

Four arrests were made in Denver as protesters clashed with police, the Denver Police Department said. Arrests were also made during demonstrations in Minneapolis after protesters blocked traffic, local police there said. 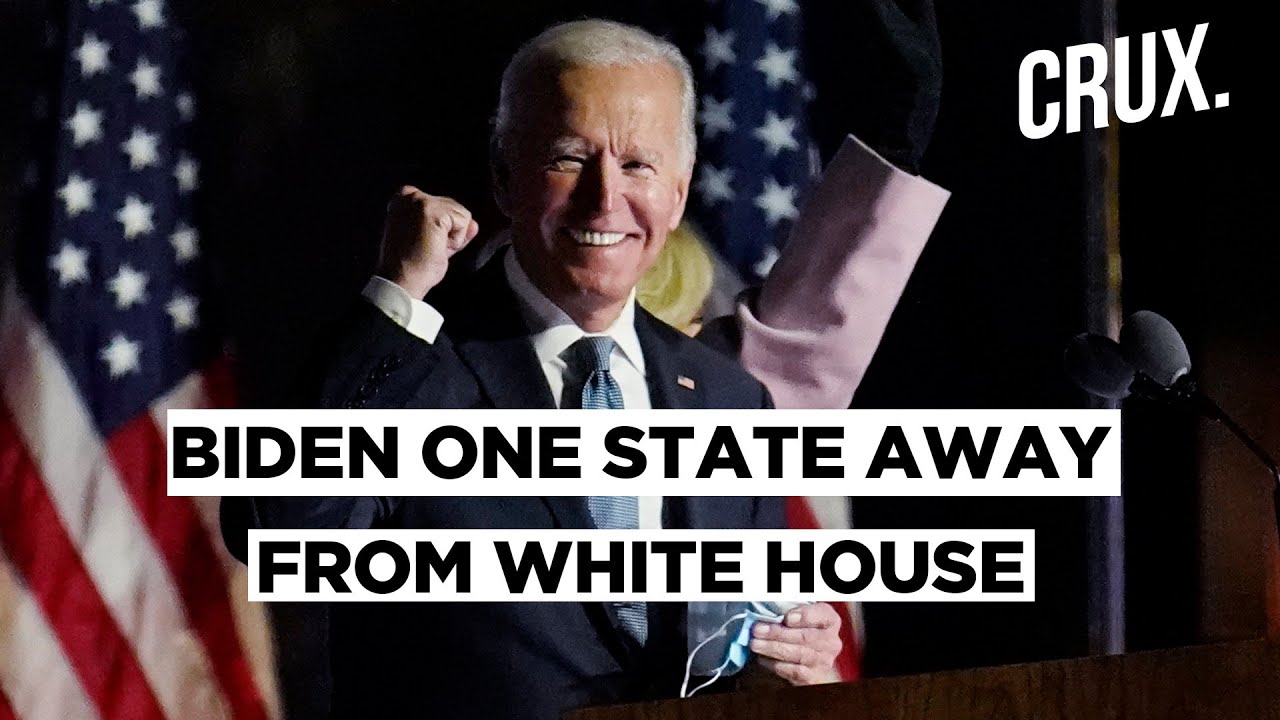 “All of the gatherings that were declared riots were downtown,” a Portland Police spokesman told Reuters in an emailed statement. “There have been 11 arrests tonight and we have not received any reports of injuries.”

Local partners of Protect the Results – a coalition of more than 165 grassroots organizations, advocacy groups and labor unions – have organized more than 100 events planned across the country between Wednesday and Saturday.

Earlier on Wednesday, about 100 people gathered for an interfaith event before a planned march through downtown Detroit, in the battleground state of Michigan, to demand a full vote count and a peaceful transition of power.

Heading into the Nov. 3 elections, the United States had seen months of protests following the death in May of George Floyd, a Black man who died after a Minneapolis police officer knelt on his neck for nearly nine minutes.

Portland has seen months of demonstrations since Floyd’s death, particularly in the city’s downtown area, with protests occasionally turning into clashes between demonstrators and police as well as between right- and left-wing groups.