U.S. Secretary of State Mike Pompeo insisted on Thursday the "tide is turning" in dealings with China, citing international support for Washington's policies even as he expressed "dismay" at the number of countries supporting Beijing's new security law for Hong Kong.

WASHINGTON U.S. Secretary of State Mike Pompeo insisted on Thursday the “tide is turning” in dealings with China, citing international support for Washington’s policies even as he expressed “dismay” at the number of countries supporting Beijing’s new security law for Hong Kong.

It was Pompeo’s first public testimony before the panel in 15 months.

“Under your watch, the United States has faced setback after setback on the world stage, ceding leverage and influence to our stated adversaries,” said Senator Bob Menendez, the committee’s ranking Democrat.

Pompeo said other countries are supporting initiatives like the push not to use Chinese tech giant Huawei Technologies’ equipment in 5G networks and stepped-up maritime maneuvers in the South China Sea.

“Our vigorous diplomacy has helped lead an international awakening to the threat of the CCP (Chinese Communist Party). Senators, the tide is turning,” Pompeo said. 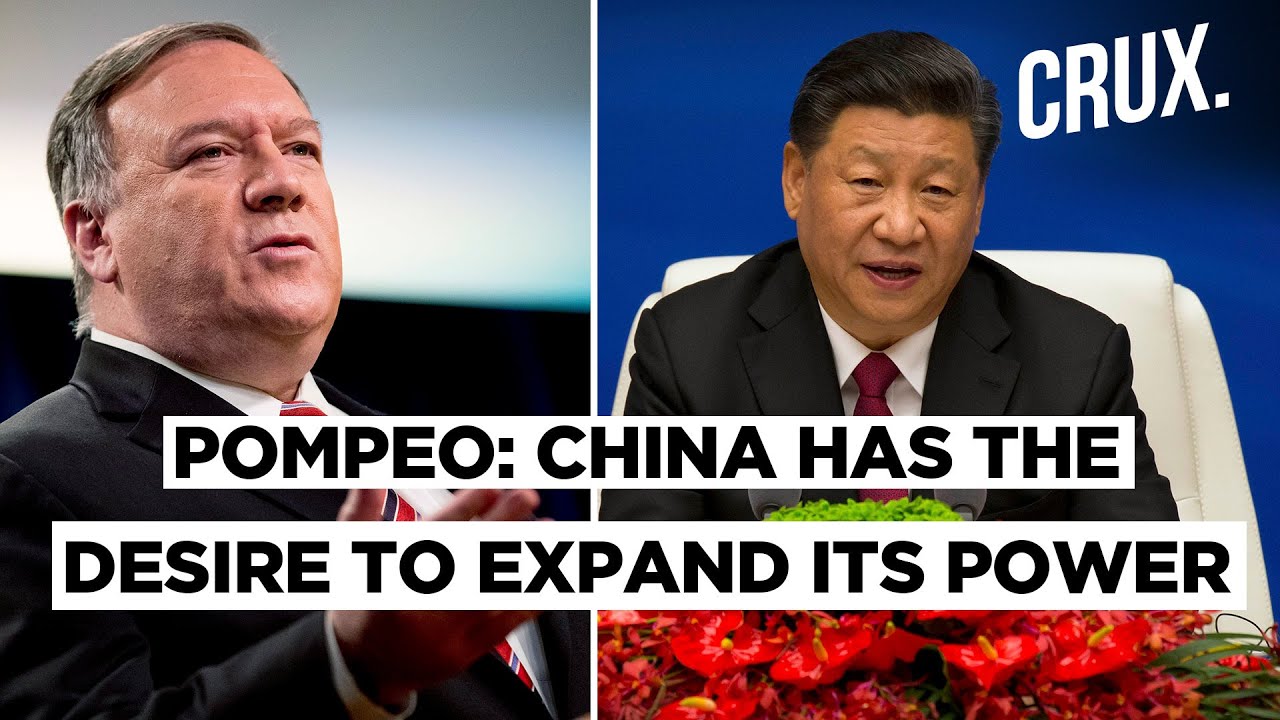 Washington and Beijing each recently closed one of the other’s consulates and Pompeo recently announced an end to Hong Kong’s special trading status.

However, Pompeo also noted the difficulty of forming an international alliance, given China’s economic strength. He said he was “surprised and dismayed” at the number of countries that backed Beijing’s crackdown on the autonomy of Hong Kong.

Pompeo also said Trump has not supported Russian President Vladimir Putin, but declined to directly address reports Russia offered bounties for killing U.S. soldiers in Afghanistan. “The proper people have been aware of every threat to our soldiers on the ground in Afghanistan.”

He defended the decision to remove thousands of troops from Germany, which some lawmakers have called a gift to Russia. Republican Senator Mitt Romney said senior German officials considered the withdrawal “an insult to Germany.”

Pompeo said Germany did not seem to recognize the threat from Russia, saying more U.S. sanctions could be unveiled over the construction of Moscow’s Nord Stream 2 natural gas pipeline to Europe. [L2N2F11LT]

Democrats on the committee released a report this week harshly criticizing Pompeo’s tenure, saying he had harmed diplomacy by leaving jobs open for months, abusing career diplomats and promoting a culture of retaliation.

Lawmakers asked Pompeo about Trump’s abrupt firing in May of Steve Linick, the State Department’s inspector general, who was investigating arms sales to Saudi Arabia and allegations that Pompeo improperly ordered a taxpayer-funded subordinate to handle personal errands.