Speaking about Huawei, Pompeo on Wednesday said the "tide is turning" against the company as citizens wake up to the danger of the Chinese Communist Party’s surveillance state.

US Secretary of State Mike Pompeo on Wednesday, speaking about the dangers of Chinese telecom giant Huawei, described India's Jio as a "clean telco".

The US has been pressing Britain and other European states to exclude China's Huawei from their next-generation 5G mobile networks.

Speaking about Huawei, Pompeo on Wednesday said the "tide is turning" against the company as citizens wake up to the danger of the Chinese Communist Party’s surveillance state.

"Huawei’s deals with telecommunications operators around the world are evaporating, because countries are only allowing trusted vendors in their 5G networks. Examples include the Czech Republic, Poland, Sweden, Estonia, Romania, Denmark, and Latvia. Recently, Greece agreed to use Ericsson rather than Huawei to develop its 5G infrastructure," he said. 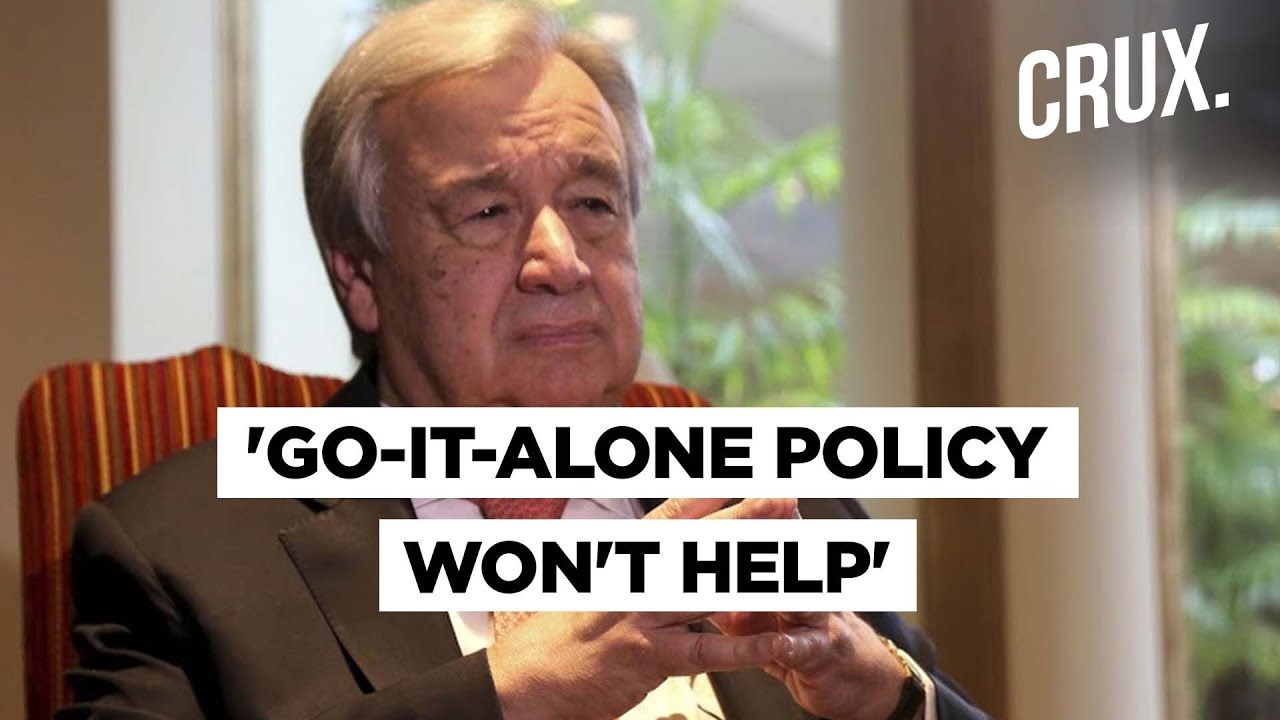 "Some of the largest telecom companies around the globe are also becoming 'Clean Telcos'. We’ve seen this with Orange in France, Jio in India, Telstra in Australia, SK and KT in South Korea, NTT in Japan, and O2 in the United Kingdom. A few weeks ago, the big three telecommunications companies in Canada decided to partner with Ericsson, Nokia, and Samsung, because public opinion was overwhelmingly against allowing Huawei to build Canada’s 5G networks," he added.

Pompeo said the momentum in favor of secure 5G is building. "The more countries, companies, and citizens ask whom they should trust with their most sensitive data, the more obvious the answer becomes: Not the Chinese Communist Party’s surveillance state," he added.