A small bottle labeled with a "Vaccine" sticker stands near a medical syringe in front of displayed "Coronavirus COVID-19" words in this photo taken on April 10, 2020. (REUTERS/Dado Ruvic/Illustration/File Photo)

The NGO analyzed deals struck by pharmaceuticals and vaccine producers for the five leading vaccine candidates, based on data collected by the analytics company Airfinity.

A group of wealthy nations representing 13 percent of the global population have already bought up more than half of the promised doses of future Covid-19 vaccines, according to a report by Oxfam on Wednesday.

The non-governmental organization analyzed deals struck by pharmaceuticals and vaccine producers for the five leading vaccine candidates currently in late-stage trials, based on data collected by the analytics company Airfinity.

"Access to a life-saving vaccine shouldn't depend on where you live or how much money you have," said Robert Silverman of Oxfam America.

"The development and approval of a safe and effective vaccine is crucial, but equally important is making sure the vaccines are available and affordable to everyone. Covid-19 anywhere is Covid-19 everywhere." 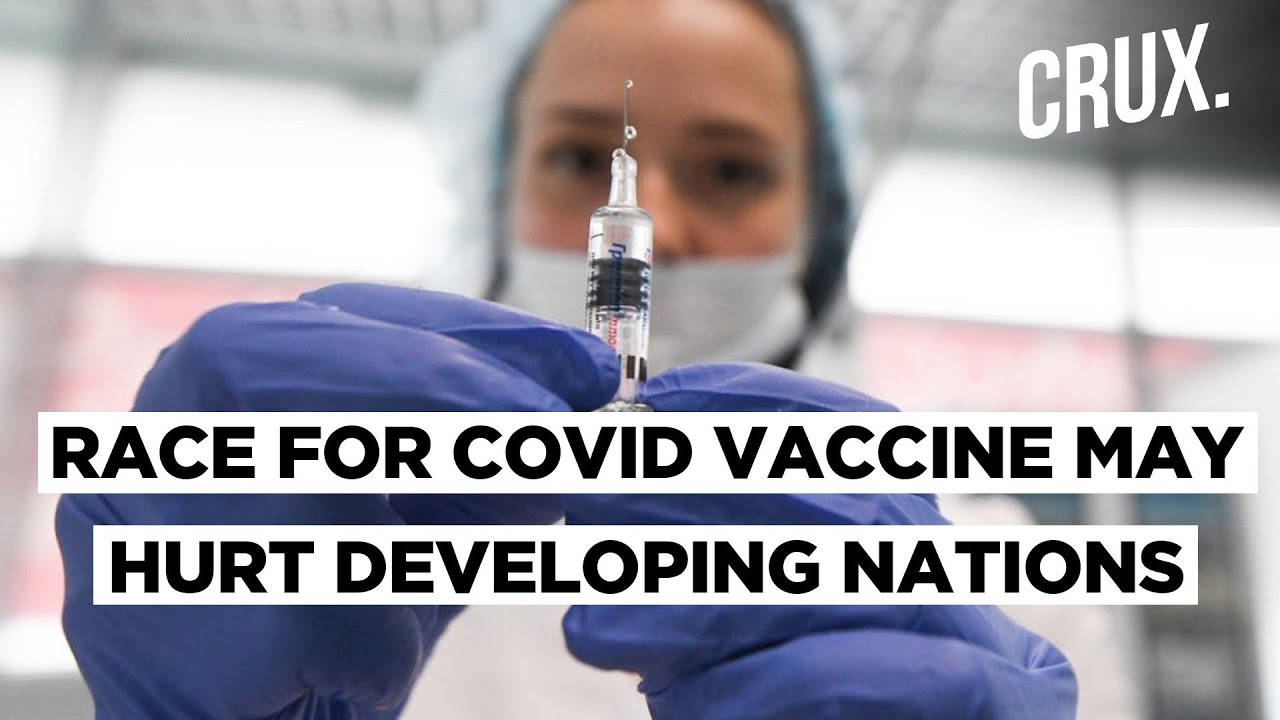 The five vaccines analyzed were from AstraZeneca, Gamaleya/Sputnik, Moderna, Pfizer and Sinovac.

Oxfam calculated the combined production capacity of these five vaccine candidates at 5.9 billion doses, enough for three billion people given that all five future vaccines will or are highly likely to require two doses.

Supply deals have so far been agreed for 5.3 billion doses, of which 2.7 billion (51 percent) have been bought by developed countries, territories and regions, including the US, UK, European Union, Australia, Hong Kong and Macau, Japan, Switzerland and Israel.

The remaining 2.6 billion doses have been bought by or promised to developing countries including India, Bangladesh, China, Brazil, Indonesia and Mexico, among others.

The non-profit added that one of the leading candidates, developed by Moderna, has received $2.5 billion in committed taxpayers' money, but has said it intends to make a profit and has sold the options for all its supply to rich nations.

Oxfam and other organizations are therefore calling for a "people's vaccine" free of charge, distributed fairly based on need.

"This will only be possible if pharmaceutical corporations allow vaccines to be produced as widely as possible by freely sharing their knowledge free of patents, instead of protecting their monopolies and selling to the highest bidder," Oxfam said.

It added that the estimated cost of providing a vaccine for everyone on Earth was less than one percent of the projected cost of Covid-19 to the global economy.