The study's authors said increased hospital traffic and symptom search data in Wuhan preceded the documented start of the coronavirus pandemic in December 2019.

Beijing dismissed as "ridiculous" a Harvard Medical School study of hospital traffic and search engine data that suggested the new coronavirus may already have been spreading in China last August, and scientists said it offered no convincing evidence of when the outbreak began.

The research, which has not been peer-reviewed by other scientists, used satellite imagery of hospital parking lots in Wuhan - where the disease was first identified in late 2019 - and data for symptom-related queries on search engines for things such as "cough" and "diarrhoea".

The study's authors said increased hospital traffic and symptom search data in Wuhan preceded the documented start of the coronavirus pandemic in December 2019.

"While we cannot confirm if the increased volume was directly related to the new virus, our evidence supports other recent work showing that emergence happened before identification at the Huanan Seafood market (in Wuhan)," they said. 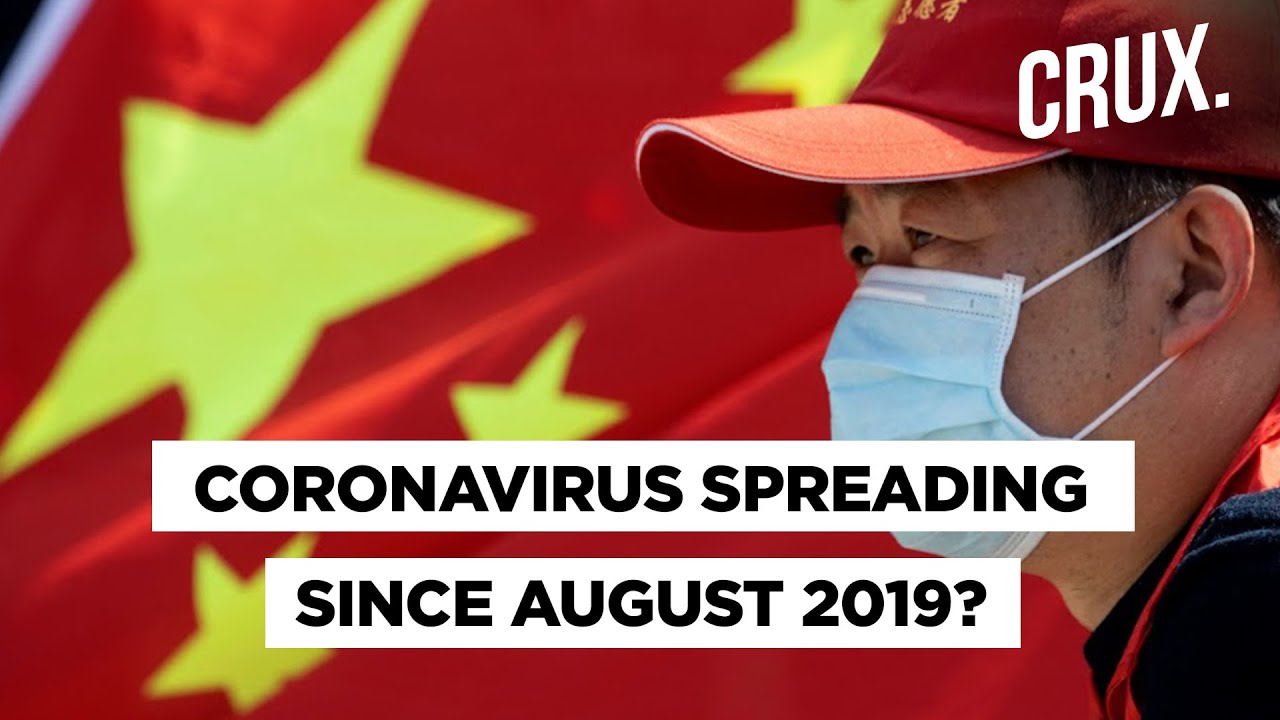 Paul Digard, an expert in virology at the University of Edinburgh, said that using search engine data and satellite imagery of hospital traffic to detect disease outbreaks "is an interesting idea with some validity."

But he said the data were only correlative and - as the Harvard scientists noted - cannot identify cause.

"It's an interesting piece of work, but I'm not sure it takes us much further forward," said Keith Neal, a professor of the epidemiology of infectious diseases at Britain's Nottingham University.

Chinese Foreign Ministry spokeswoman Hua Chunying, asked about the research at a news briefing on Tuesday, said: "I think it is ridiculous, incredibly ridiculous, to come up with this conclusion based on superficial observations such as traffic volume."

The Harvard research, which was posted online as a so-called preprint, showed a steep increase in hospital car park occupancy in August 2019.

"In August, we identify a unique increase in searches for diarrhoea which was neither seen in previous flu seasons or mirrored in the cough search data," it said.

Neal said the study included traffic around at least one children's hospital and that while children do get ill with flu, they do not tend to get sick with COVID-19.

Digard cautioned that by focusing only on hospitals in Wuhan, already known to be the epicentre of the outbreak, "the study forces the correlation."

"It would have been interesting - and possibly much more convincing - to have seen control analyses of other Chinese cities outside of the Hubei region," he said.

Dr Eric Topol, director of the Scripps Research Translational Institute, said the research method is not validated and is “very indirect and imprecise.”

Topol, who was not involved with the research, said he doubts the outbreak began in August, based on the evidence he has seen so far. He and others pointed to genetic evidence suggesting the virus made the leap from animal host to humans some time in the fall.

"I don't know about the August start," said Dr. Amesh Adalja, an infectious disease expert at the Johns Hopkins Center for Health Security who was not involved in the study.

"It's clear this had been spreading for some time before it was recognized and reported to the World Health Organization in December."