Russia also ruled out any possibility of mediation between the two countries unless asked by both of them.

Russia on Tuesday exuded confidence that India and China will be able to resolve the border standoff through dialogue, and ruled out any possibility of its mediation between the two countries unless asked by both of them. Deputy Chief of the Russian embassy Roman Babushkin said his government would like to see "de-escalation and disengagement" through talks in eastern Ladakh.

"We hope that India and China will find a solution to the border issues through dialogue," he said at an online interaction with journalists. His comments came a day after tension escalated in eastern Ladakh following a fresh confrontation between Indian and Chinese troops in the region.

External Affairs Minister S Jaishankar left for Moscow on Tuesday on a four-day visit to attend a ministerial meeting of the eight-nation Shanghai Cooperation Organisation (SCO). He is expected to hold talks with Chinese Foreign Minister Wang Yi on the sidelines of the SCO meet on Thursday amid escalating tensions between the two countries in eastern Ladakh. 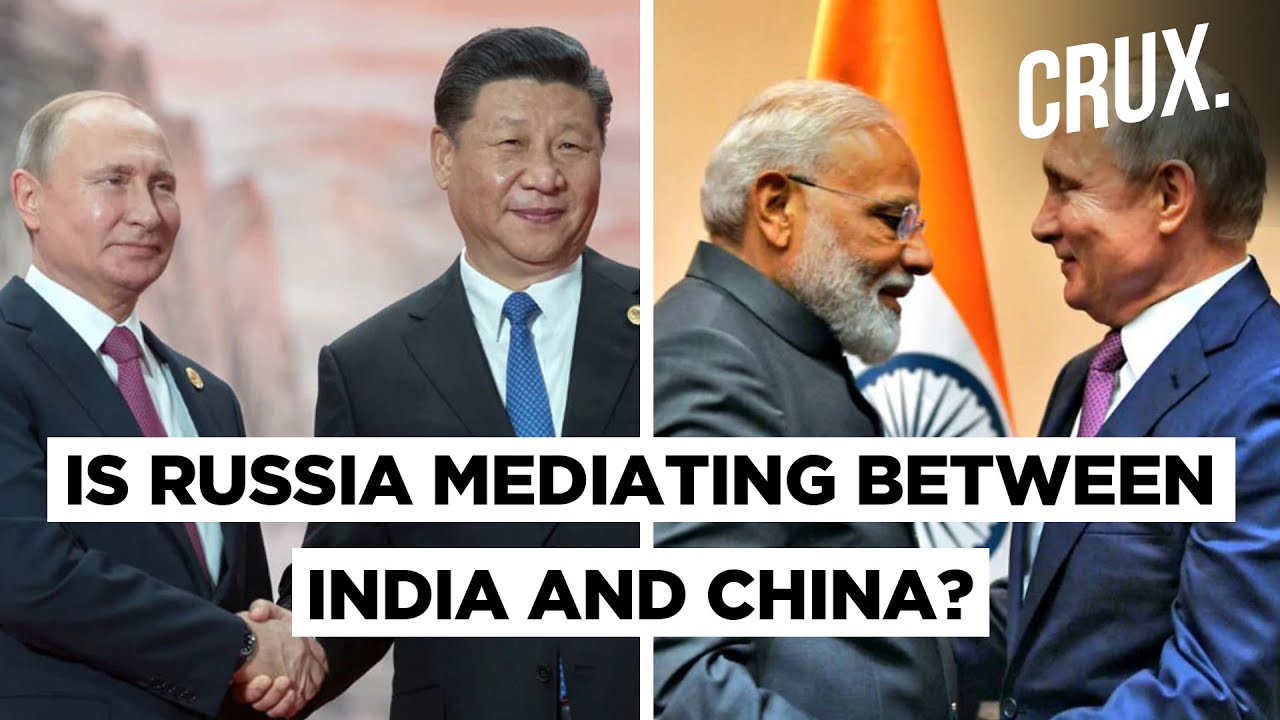 "We are not participating in the resolution of disputes between the two countries. We are focusing on the creation of a positive atmosphere for it," Babushkin said, ruling out the possibility of Russia playing the role of a mediator unless it is asked to do so by both India and China. The Russian diplomat said though the SCO Charter doesn't allow any bilateral dispute to be taken up, the bloc provides a platform to create mutual trust and finding common ground between member countries.

He also said that Jaishankar will have a bilateral meeting with his Russian counterpart on the sidelines of the SCO meet. Asked whether Russia will consider exporting weapons to Pakistan, he said "it is based sensitivities of the Indian side", virtually ruling out such a possibility.

Jaishankar's trip to Moscow comes days after Defence Minister Singh visited the Russian capital to attend a meeting of SCO defence ministers. On Friday, Singh held an over two-hour meeting with Chinese Defence Minister Gen Wei Fenghe on the escalating border row between the two countries in eastern Ladakh.