Soldiers unloaded sandbags and monks donned khaki vests over their cassocks on Sunday after Russian peacekeepers arrived to guard the 12th century Armenian Dadivank monastery in territory due to be ceded to Azerbaijan within days.

DADIVANK, Azerbaijan: Soldiers unloaded sandbags and monks donned khaki vests over their cassocks on Sunday after Russian peacekeepers arrived to guard the 12th century Armenian Dadivank monastery in territory due to be ceded to Azerbaijan within days.

Russia has deployed troops as part of a Moscow-brokered ceasefire deal to end six weeks of fighting between ethnic Armenian forces and Azeri troops over the enclave of Nagorno-Karabakh and surrounding areas.

Ethnic Armenians have set fire to their homes, severed electricity cables and cut down trees before leaving the area that is to be handed over to Baku’s control.

But Father Ovanes, the superior of the monastery, said he would not leave, regardless of whether there were Russian peacekeepers stationed there to protect him.

“I was prepared and I said: I’m not getting out of here,” he told Reuters.

Azerbaijan was initially expected to take over the Kalbajar region, controlled by ethnic Armenians since the end of the first war over Nagorno-Karabakh in 1994, on Sunday. 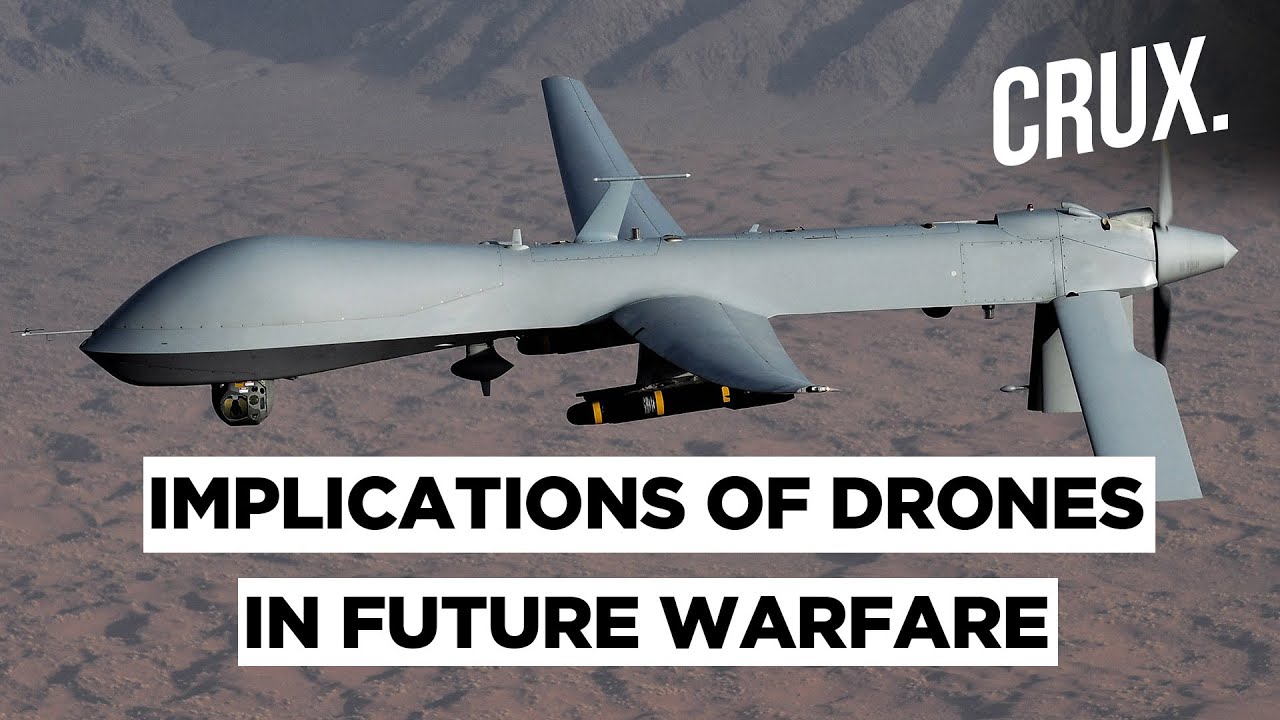 Russia’s President Vladimir Putin has told his Azeri counterpart Ilham Aliyev to take care of Christian shrines in parts of Nagorno-Karabakh that Azerbaijan gets under the deal, the Kremlin said on Saturday.

Reuters reporters saw Russian peacekeepers guarding a newly established checkpoint next to the monastery. An armoured personnel carrier was parked in front of a chapel, and troops took selfies with the clergy inside.

“We are happy that our Russian soldiers, our brothers are here to protect the border and to protect this monastery, and the monastery will bless them and protect them,” said Father Moses, a clergyman.

Peacekeepers might be allowed to remain at the monastery as a result of negotiations which are still ongoing, Father Ovanes said.

The clergy has taken down church bells and cross-stones and sent them out of the region, fearing they could be desecrated and vandalised.

The monastery overlooks a village that was burnt down and abandoned by its residents after the peace deal.

Most residents had already left the Kalbajar district by Sunday, but some Armenian soldiers stayed behind to finish demolishing the houses in another village called Knaravan.

Reuters reporters saw them taking down electricity poles, sawing them and loading them into a truck next to a school that had its windows smashed and roof torn off.

(Additional reporting by Nvard Hovhannisyan in Yerevan and Nailia Bagirova in Baku; Editing by Matthias Williams and Hugh Lawson)