Second Trump Appointee Out At FDA Over Credibility Concerns

A second Trump administration appointee has been ousted at the Food and Drug Administration in the wake of the agency's botched announcement about an experimental therapy for COVID19, which medical experts said damaged the health regulator's credibility with the public.

WASHINGTON: A second Trump administration appointee has been ousted at the Food and Drug Administration in the wake of the agency’s botched announcement about an experimental therapy for COVID-19, which medical experts said damaged the health regulator’s credibility with the public.

An FDA spokesperson confirmed Wednesday that John Wolf Wagner, a political appointee installed by the White House earlier this summer, is no longer heading the agencys office of external affairs. Instead, Heidi Rebello, a longtime FDA career official, has stepped into the position on an acting basis, overseeing all FDA public communications. Politico first reported the news.

The shakeup comes just five days after conservative communications specialist Emily Miller was removed from her post heading the agencys press office. Miller served just 11 days on the job and helped coordinate the agencys announcement that it had granted emergency authorization to convalescent plasma for COVID-19 patients.

That announcement triggered a backlash last week after FDA Commissioner Stephen Hahn was forced to correct misstatements that inflated the potential benefits of the therapy. The decision to authorize the treatment also followed threats and complaints from President Donald Trump, raising concerns that the FDA had buckled to political pressure from the president. 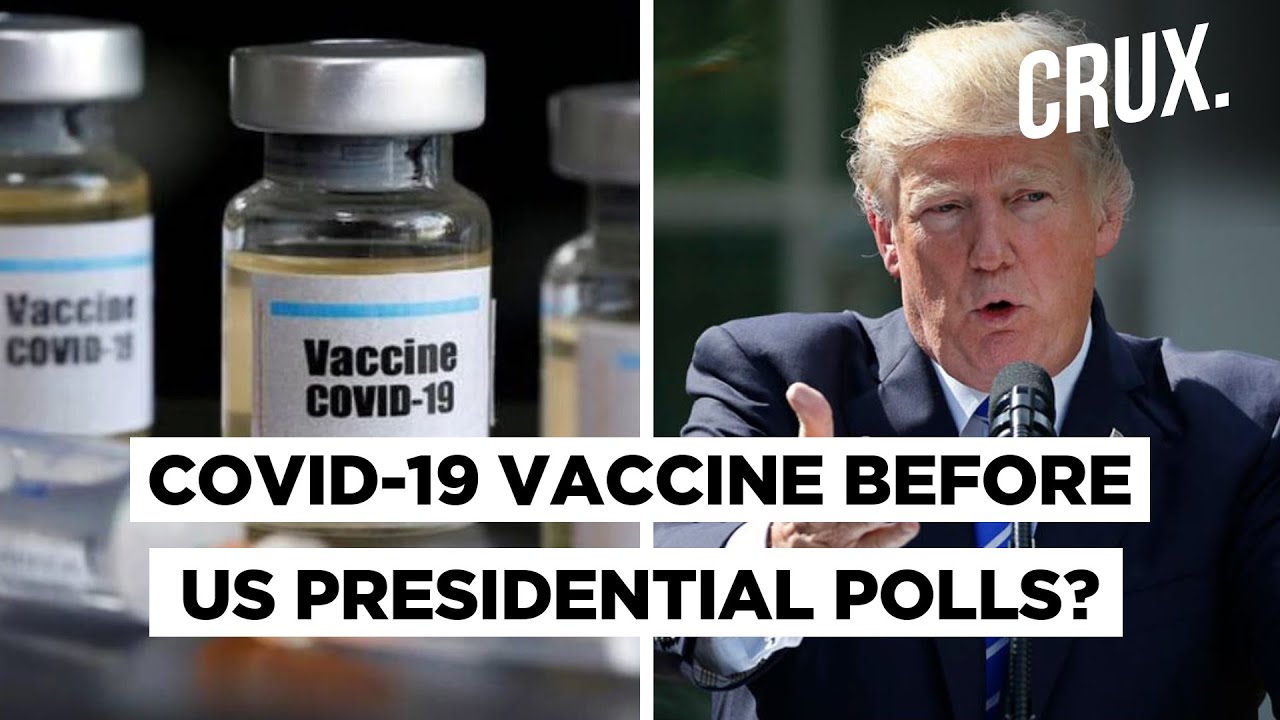 Health experts and former FDA officials say Hahn tarnished the agencys reputation at the moment its needed most: as agency scientists prepare to decide whether upcoming coronavirus vaccines are effective and safe to be given to millions of Americans. Public doubts about the safety and effectiveness of the vaccines could derail U.S. plans for a mass vaccination effort.

Wagner is a longtime government and military spokesman with strong ties to the Republican Party and Trump White House. He was appointed to the FDA in June.

He previously worked as a communications consultant for the 2016 Republican National Convention in Cleveland, where he developed talking points and messaging, lined up surrogates for Trump and oversaw media engagements.

He was appointed in 2017 as deputy assistant secretary at the Department of Veterans Affairs, overseeing its public affairs operations and advising government officials on veterans issues. He helped develop the ChooseVA marketing program launched in 2018 that promoted the departments services and benefits to veterans and aimed to attract and retain employees.

Wagner was one of several Trump loyalists appointed to the FDA over the summer.

Miller’s appointment in mid-August drew scrutiny because it brought an outspoken pro-Trump media strategist with little background in science into an influential FDA role usually reserved for a career professional.

During her few days as chief spokeswoman, she defended her credentials, sparred with some reporters on Twitter and pushed back against claims that the FDAs convalescent plasma announcement was influenced by politics.

The FDA spokesperson said Wednesday that FDA communications adviser Michael Felberbaum had stepped into the role previously held by Miller on an acting basis.