'She Would Have Been Beyond Proud Today': Kamala Harris' Sister Maya in Emotional Post After Win

"Mommy taught us we could be and do anything. She would be beyond proud today," Maya Harris said on her post on Twitter.

Minutes after Kamala Harris seized victory and was declared the United States' first Black and South Asian-origin woman vice-president, her sister Maya Harris, said in a tweet that their mother, Shyamala Gopalan, would have been "beyond proud today."

"Mommy taught us we could be and do anything. She would be beyond proud today," Maya said in a post on Twitter.

Kamala Harris crashed through one of the world's highest glass ceilings on Saturday to be elected America's first woman vice president, making history and helping bring to an end Donald Trump's turbulent rule. 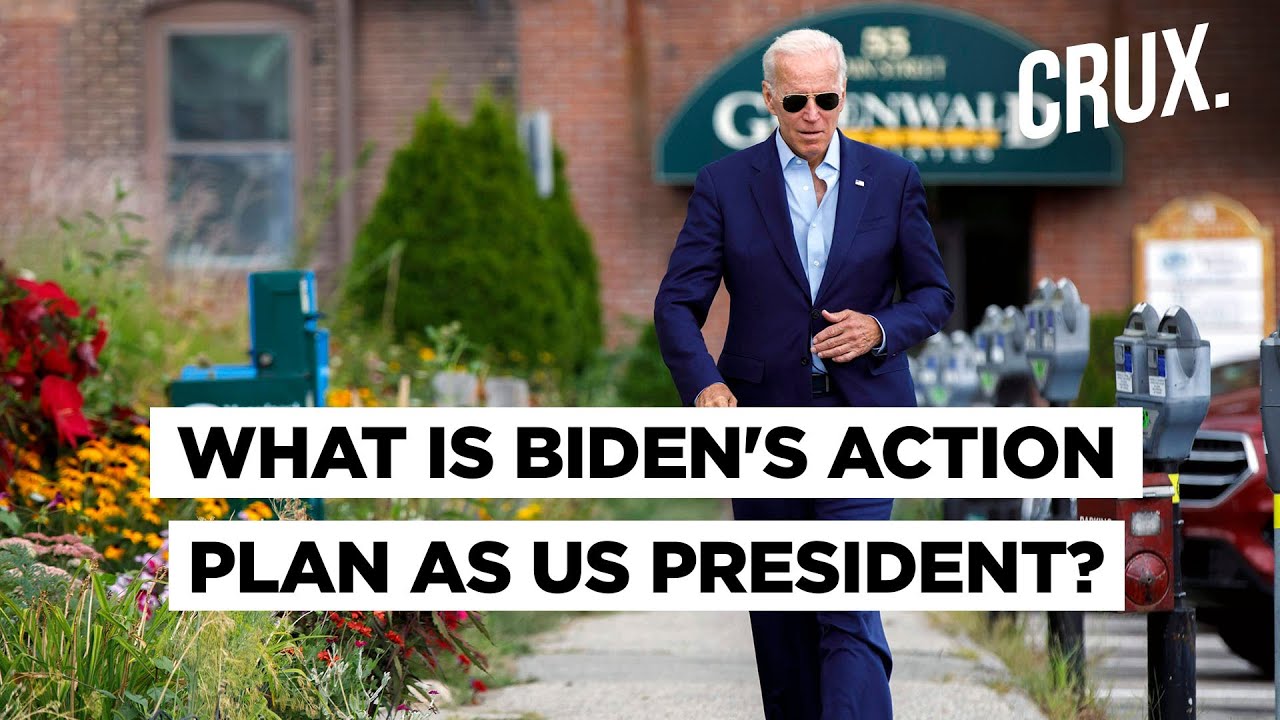 Harris came into Tuesday's election already a repeat trailblazer as California's first Black attorney general and the first woman of South Asian heritage elected to the US Senate.

By winning the vice presidency, she will be a heartbeat away from leading the United States and poised on a stepping stone to the ultimate prize.

Mommy taught us we could be and do anything. She would be beyond proud today.😭😭😭 pic.twitter.com/OZEw6MCPCD

Kamala Harris was born on October 20 in 1964, at Oakland in California. Her mother Shyamala Gopalan migrated to the US from Tamil Nadu in India, while her father, Donald J Harris, moved to the US from Jamaica. "When my mother, Shyamala stepped off the plane in California as 19 years old, she didn't have much in the way of belongings. But she carried with her lessons from back home, including ones she learned from her parents, my grandmother Rajan, and her father, my grandfather P V Gopalan. They taught her that when you see injustice in the world, you have an obligation to do something about it," Harris has said earlier, reflecting on her ties with India.

"Growing up, my mother would take my sister Maya and me back to what was then called Madras because she wanted us to understand where she had come from and where we had ancestry. And of course, she always wanted to instill in us, a love of good idli," Harris said. "In Madras I would go on long walks with my grandfather, who at that point was retired. We would take morning walks where I'd hold his hand and he would tell me about the heroes who are responsible for the birth of the world's biggest democracy. He would explain that it's on us to pick up where they left off. Those lessons are a big reason why I am who I am today," Harris said explaining the deep influence of the Indian heritage on her.

Maya is an MSNBC political analyst and was named as one of three senior policy advisors in 2015 to guide the production of an agenda for the presidential campaign of Hillary Clinton in 2016.