For the findings, a blood sample to measure vitamin D status (measured serum level of 25-hydroxyvitamin D) was taken from 235 patients were admitted to the hospital with Covid-19.

A Chinese city is offering Sinovac Biotech's experimental COVID19 vaccine to essential workers and other highrisk groups as part of a national programme for about $60.

A Chinese city is offering Sinovac Biotech’s experimental COVID-19 vaccine to essential workers and other high-risk groups as part of a national programme for about $60.

The eastern city of Jiaxin’s center for disease control and prevention (CDC) said in a statement on WeChat that two doses of the vaccine candidate, called CoronaVac, will cost 200 yuan ($29.75) per dose and that vaccinations for key groups including medical professionals have begun.

Chinese authorities have to date not released pricing details for potential COVID-19 vaccines. Hundreds of thousands of people have been given experimental vaccines in late-stage trials as part of an emergency inoculation programme launched in July. 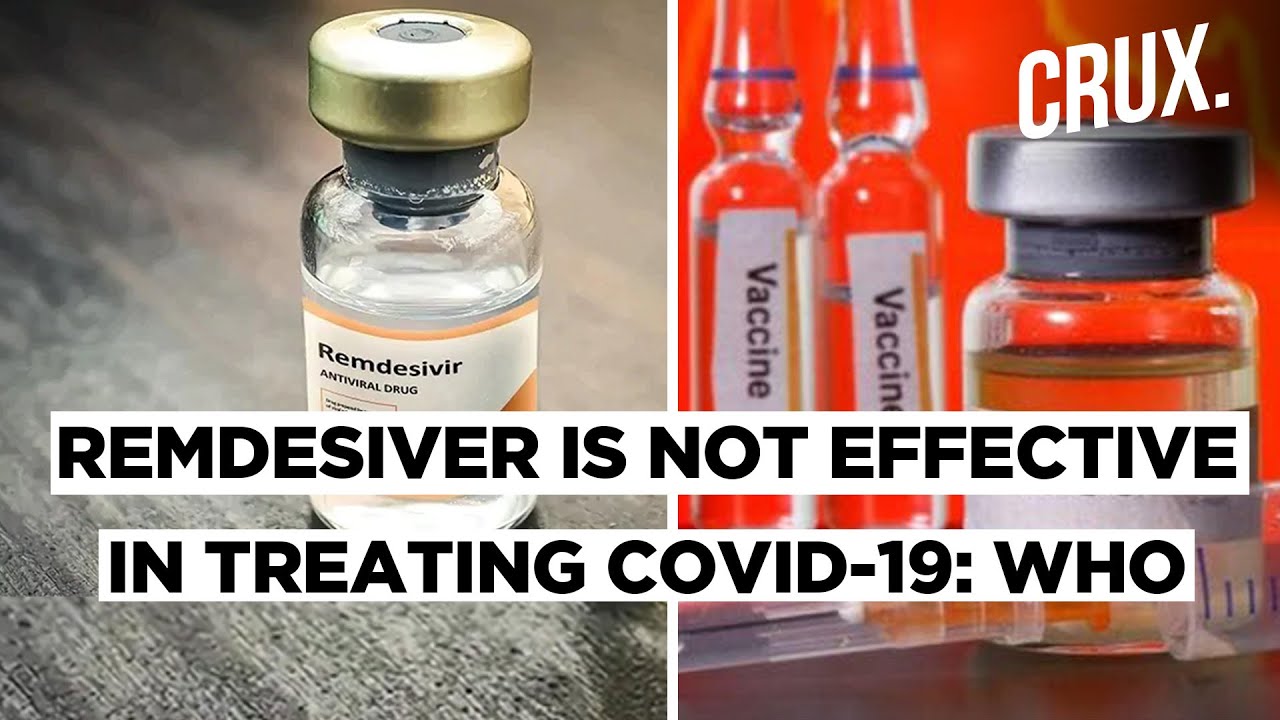 It was not clear if Jiaxin city’s pricing includes subsidies. The city’s CDC declined to comment.

Sinovac did not immediately respond to a request for comment. Its vaccine is in late stage trials in Brazil, Indonesia and Turkey, and the company has said that an interim analysis of Phase 3 trial data could come as early as November.

Bio Farma, a state-owned firm in Indonesia which has reached a deal for at least 40 million doses from Sinovac, said this week the vaccine will cost around 200,000 rupiah ($13.60) per dose when it becomes available in the southeast Asian country.

China has said that while reasonable profits for companies are permitted, COVID-19 vaccines should be priced close to cost.

China National Pharmaceutical Group (Sinopharm) said in August that a vaccine candidate developed by a unit may cost no more than 1,000 yuan ($148.80) for two shots. An official at China’s National Health Commission has said, however, the price will be lower.