Spain will be under a state of emergency until early May, giving regions legal backing to decide curfews and restrict travel to try and contain rampant COVID19 contagion.

MADRID: Spain will be under a state of emergency until early May, giving regions legal backing to decide curfews and restrict travel to try and contain rampant COVID-19

Spain is one of Europe’s worst COVID-19

hot spots, with over 3 million infections.

Its response to the pandemic has often been hampered by political wrangling, but the government this time managed to gather enough votes for parliament to back extending an initial two-week decree until May 9.

Some worried about the consequences, though, in a country that is already suffering through its worst recession since the late 1930s civil war.

“It seems too much to me, people can’t stand it,” said Madrid resident Angela Suarez, a chef who has already had her working hours reduced because of the crisis.

The government said the state of emergency, and the restrictions on mobility it comes with across Spain, were unavoidable. 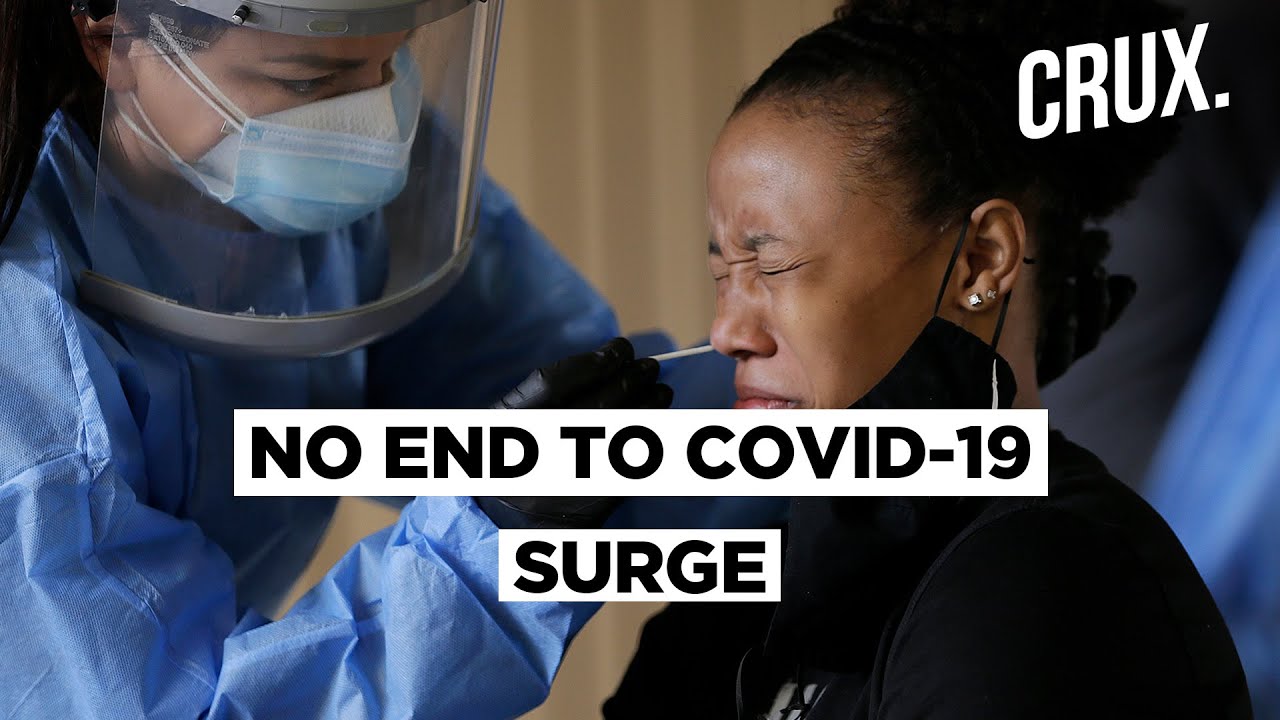 “We are aware that citizens are tired after months of effort and sacrifices, of not being able to do what they used to do before, to hug people, our family and friends,” Health Minister Salvador Illa told parliament.

“But it is not the time to relax measures, we have, very tough weeks and months ahead of us.”

That will however not be the end of uncertainty for many Spaniards, as the government is leaving it to each region to decide its own measures, creating a patchwork of restrictions across the country.

While Madrid just wants to ban travel in and out of its territory for bank holiday weekends, Catalonia on Thursday joined a growing number of regions banning entering and exiting their territory for at least 15 days.

Catalan officials said the new measures, which also include closing cinemas and theatres and extending a shutdown of bars and restaurants, were necessary to make sure hospitals can cope.

During weekends, Catalonia residents will also be banned from leaving their municipality.

With Christmas on the horizon, some in Madrid worried they will not be able to be with their loved ones.

“Well, for me (the holidays) are going to be very sad, I have children living in the United States and they cannot come,” said Pilar, a pensioner.