Unfavorable views toward China have soared in the past year in the United States and many other advanced economies, a survey of 14 countries conducted by the U.S.based Pew Research Center showed on Tuesday.

WASHINGTON: Unfavorable views toward China have soared in the past year in the United States and many other advanced economies, a survey of 14 countries conducted by the U.S.-based Pew Research Center showed on Tuesday.

The survey, conducted from June 10 to Aug. 3, found that a majority in each of the countries polled had an unfavorable opinion of China. In all, 14,276 adults were polled by telephone. https://www.pewresearch.org/global/2020/10/06/unfavorable-views-of-china-reach-historic-highs-in-many-countries/

In Australia, Britain, Germany, the Netherlands, Sweden, the United States, South Korea, Spain and Canada, negative views reached their highest points since Pew began polling on the topic more than a decade ago.

The findings come against the backdrop of the coronavirus pandemic, which began in China, and U.S. President Donald Trump’s bid for re-election on Nov. 3, a campaign in which China has been a major foreign policy issue.

The Pew report said that across the nations surveyed, a median of 61 percent of respondents said China had done a bad job dealing with the outbreak, while 37 percent believed it had done a good job. 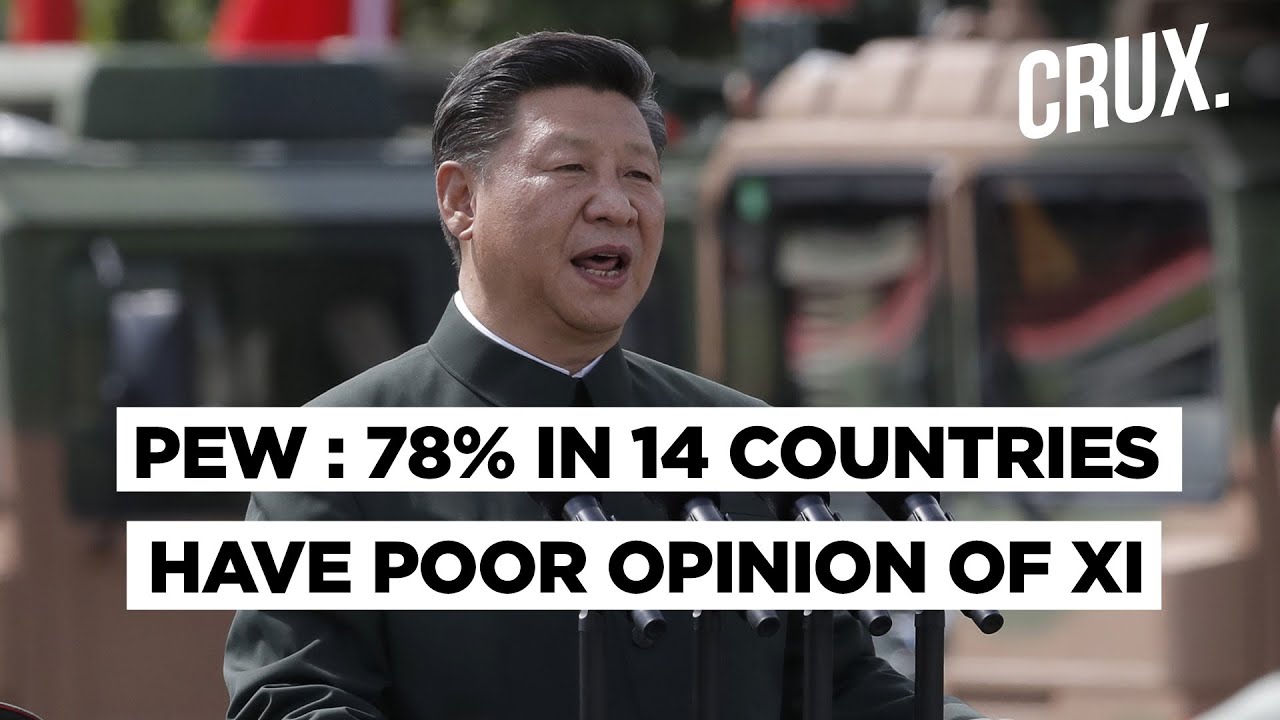 Only the United States received a more negative evaluation from those surveyed, with a median of 84 percent saying it had handled the outbreak poorly.

The report said perceptions of Beijing’s handling of the pandemic had colored people’s overall views of China, with those who thought it had done a bad job much more likely to have an unfavorable view of the country.

The same applied to people’s confidence in Chinese President Xi Jinping, with a median of 78 percent across the 14 countries saying they had “not too much or no confidence in Xi to do the right thing regarding world affairs.”

Even among those who rated China’s coronavirus outbreak response positively, no more than four in 10 said they trusted Xi, Pew said.

Even as concerns about Xi rise, the survey found that in most countries, more had faith in him than in U.S. President Donald Trump. In Germany, 78 percent said they had no confidence in Xi – but 89 percent said the same of Trump.

When it came to perceptions of economic strength, China fared relatively well, and only in the United States, Japan and South Korea did more people consider America the world’s leading economic power.