Thousands of evacuees displaced by deadly wildfires in Oregon settled into a second week of life in shelters and car camping on Tuesday as fire crews battled on, and search teams scoured the ruins of incinerated homes for the missing.

PORTLAND, Ore.: Thousands of evacuees displaced by deadly wildfires in Oregon settled into a second week of life in shelters and car camping on Tuesday as fire crews battled on, and search teams scoured the ruins of incinerated homes for the missing.

Eight deaths have been confirmed during the past week in Oregon, which became the latest and most concentrated hot spot in a larger summer outbreak of fires across the entire western United States. The Pacific Northwest was hardest hit.

The conflagrations, which officials and scientists have described as unprecedented in scope and ferocity, have also filled the region’s skies with smoke and soot, compounding a public health crisis already posed by the coronavirus pandemic. 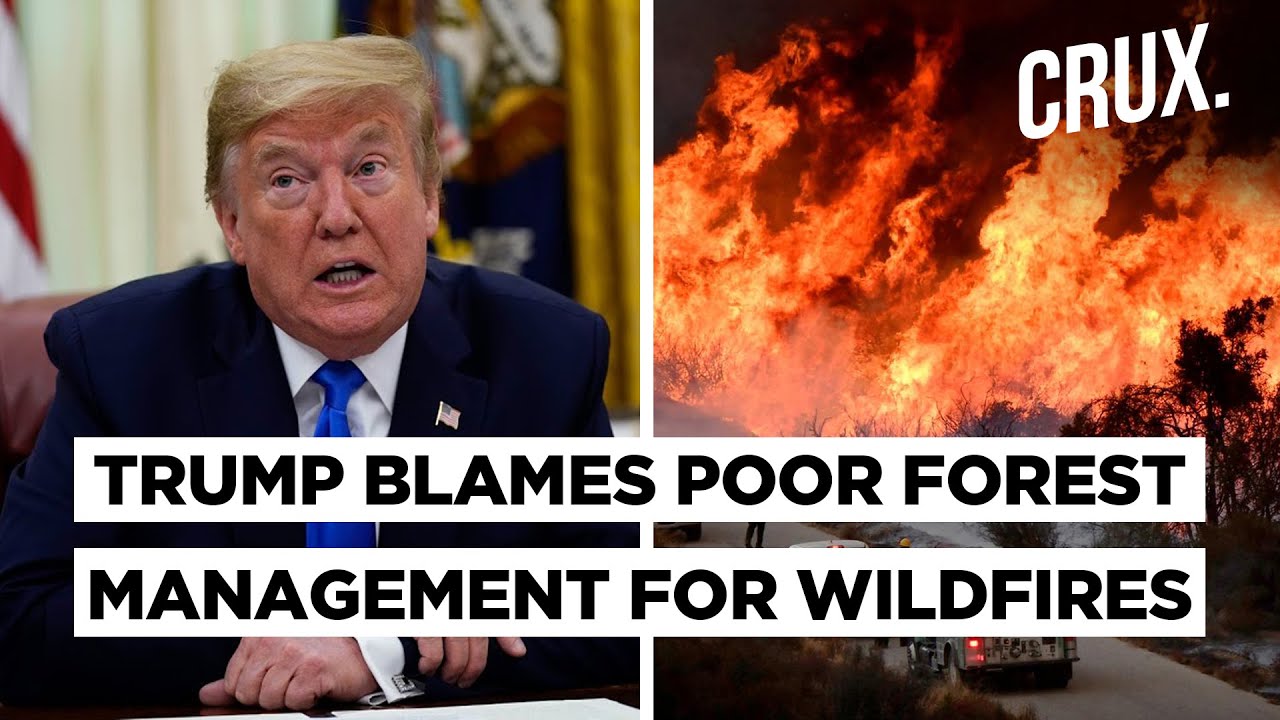 The fires roared to life in California in mid-August, and erupted across Oregon and Washington around Labor Day last week, many of them sparked by catastrophic lightning storms and stoked by record-breaking heat waves and bouts of howling winds.

Weather conditions improved early this week, enabling firefighters to begin to make headway in efforts to contain and tamp down the blazes.

The California Department of Forestry and Fire Protection (CalFire) said 16,600 firefighters were still battling 25 major fires on Tuesday, after achieving full containment around the perimeter of other large blazes.

Firefighters in the San Gabriel Mountains just north of Los Angeles waged an all-out campaign to save the famed Mount Wilson Observatory and an adjacent complex of broadcast transmission towers from flames that crept to within 500 feet of the site.

At least 25 people have perished in California wildfires over the past four weeks, while more than 4,200 homes and other buildings have gone up in smoke, CalFire reported. Nearly 3 million acres (1.2 million hectares) in California alone have burned – more than in any single year in its history – and five of the 20 largest wildfires on record in the state have occurred during that time-frame.

One wildfire fatality has been confirmed in Washington state, where some 400 structures have been lost. Roughly 1 million acres (400,000 hectares) have been blackened in Oregon, double the state’s annual average over the past decade.

At the height of the crisis there, some 500,000 residents – at least 10% of the state’s population – were under some form of evacuation alert, many forced to flee their homes as swiftly advancing flames closed in on their neighborhoods. More than 1,700 structures, most of them dwellings, have been incinerated

In the fire-stricken southwestern Oregon town of Phoenix, uprooted families, many with young children, were sleeping in their cars, huddling at a civic center or in churches, City Council member Sarah Westover said.

“It’s much more difficult to follow the COVID restrictions given the environment,” Westover said.

Marcus Welch, a food service director and youth soccer coach in Phoenix, said he was helping a group of high school students whose homes were spared to run a donation center set up to assist evacuees from a mobile-home park reduced to ash.

“Every day, I hear a sad story. Every day, I hear a family displaced. People are crying because high school kids are giving them food, water. … It’s been a total blessing,” Welch said. “Some people, they lost everything, so we encourage them to take everything they can.”

Westover said her community was in grief, while fearing a flareup might force them to flee again. Her house in Phoenix was spared, but others nearby were leveled.

“It’s like it cherry-picked – it burned down a house, then skipped two, then burned down another. I guess that’s the way they kind of work with the embers flying around,” Westover said.

Rhonda and Chuck Johnston, of Gates, Oregon, described celebrating their 32nd wedding anniversary outside their RV playing card games and eating barbecued chicken in the parking lot of a fairgrounds after a hasty evacuation.

“This is something you never think you’re going to go through,” Rhonda Johnston said. “We grabbed a couple days’ worth of clothes, pills, and two cars full of pictures and two dogs and a cat and our daughter.”