Mike Pompeo also expressed hoped that the Chinese will decide that their commitments under the Phase one trade deal must be complied with.

The threat from the Communist Party of China is very real, US Secretary of State Mike Pompeo said Wednesday asserting that the Trump administration has begun to take all the "right actions" to rebalance the relationship with Beijing in a way that protects and secures freedom for Americans.

Pompeo also expressed hoped that the Chinese will decide that their commitments under the Phase one trade deal must be complied with. "Will wait and see if they come through with their obligations there," he noted.

"From America's national security perspective, the threat the President (Donald Trump) identified when he campaigned back in 2015 from the Chinese Communist Party is very real. And so we've begun to take all the right actions to rebalance this relationship in a way that protects and secures freedom for the American people," Pompeo told Michael Knowles of The Ben Shapiro Show in an interview. "You saw it first from the administration on trade. We had a deeply nonreciprocal set of trade relationships where the Chinese Communist Party stole intellectual property and then turned around and sold it back to us, dumped it with state-sponsored enterprises, conducted cyber-theft at levels that no other country can match the scale of today. 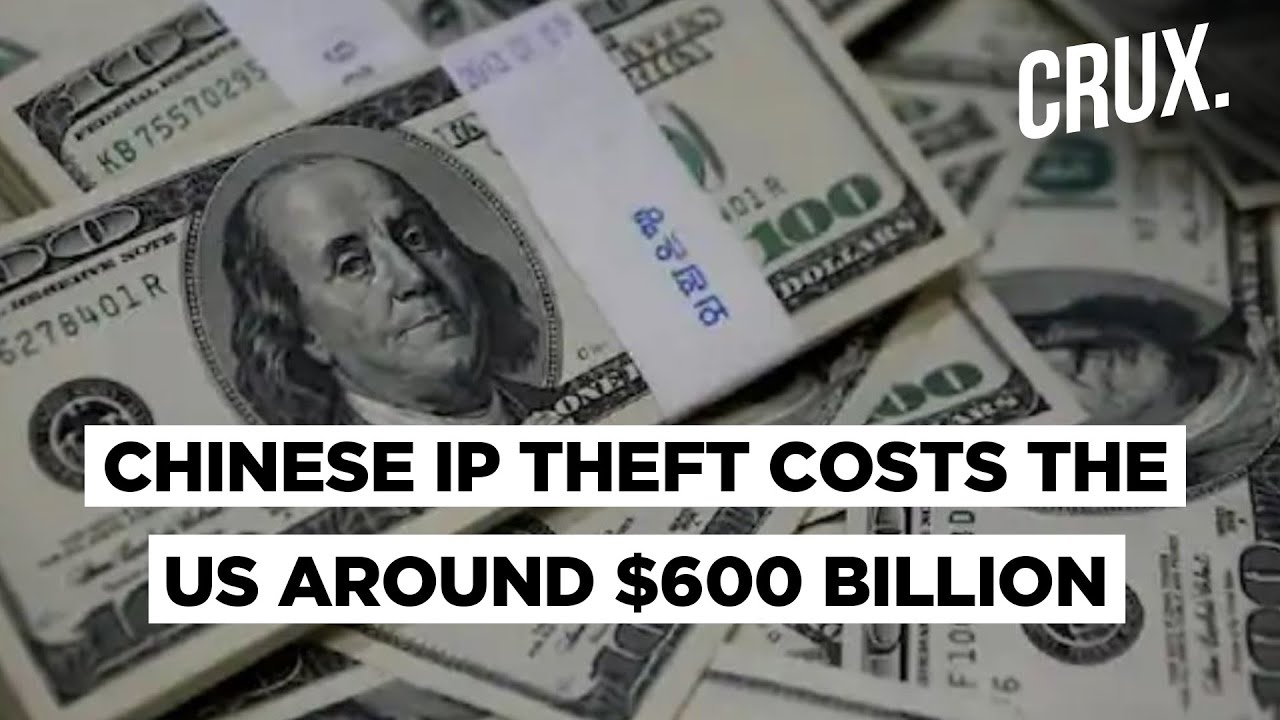 "Enormous set of things that destroyed jobs all across the US because that intellectual property is the grist for a lot of good jobs for American working people," he said. Asserting that Trump has taken on this seriously, Pompeo said the mission set is to ensure the next century remains a Western, democratic, freedom-loving century like this last one, and not one dominated by a model that General Secretary Xi Jinping, the leader of the CPC, wants it to be.

Pompeo hoped that China complies with the first part of the Phase One trade deal. "We hope there are places that we can work with China. We want good things for the Chinese people. What we're never going to sacrifice is American national security and American economic prosperity," he asserted.

Responding to a question, Pompeo said Communist regimes have a propensity to have the inability to tell the truth at the most critical moments. "So even today, they are denying access to places that need access so that we can figure out who patient zero was, how this virus moved around the world," he said.

"We've still got people with this virus, and the Chinese Communist  to this day, now call it six-and-half-months on from when the Chinese Communist Party knew that human-to-human transmission was possible, it's still the case that they won't allow a simple inquiry into what happened; how it happened; and most importantly, to allow us to make sure we can get comfort that this won't happen again," he said. The coronavirus is not the first virus that has come from China, he alleged.