White House deputy national security adviser Matt Pottinger has resigned, according to media reports, joining a number of officials who are leaving the administration of President Donald Trump in the wake of violence on Capitol Hill.

WASHINGTON:White House deputy national security adviser Matt Pottinger has resigned, according to media reports, joining a number of officials who are leaving the administration of President Donald Trump in the wake of violence on Capitol Hill.

Pottinger, a leading figure in the development of Trump’s China policy, resigned on Wednesday in response to Trump’s reaction to a mob of protesters who breached the U.S. Capitol, CNN reported, citing a person close to Pottinger. Bloomberg first reported the resignation.

The White House had no immediate comment, although sources had told Reuters Pottinger’s departure was expected.

Four people died during the chaos – one from gunshot wounds and three from medical emergencies – after hundreds of Trump’s supporters stormed the Capitol in a bid to overturn his election defeat to Democrat Joe Biden.

The melee delayed the certification process of Biden’s victory for hours. Biden will be inaugurated on Jan. 20. 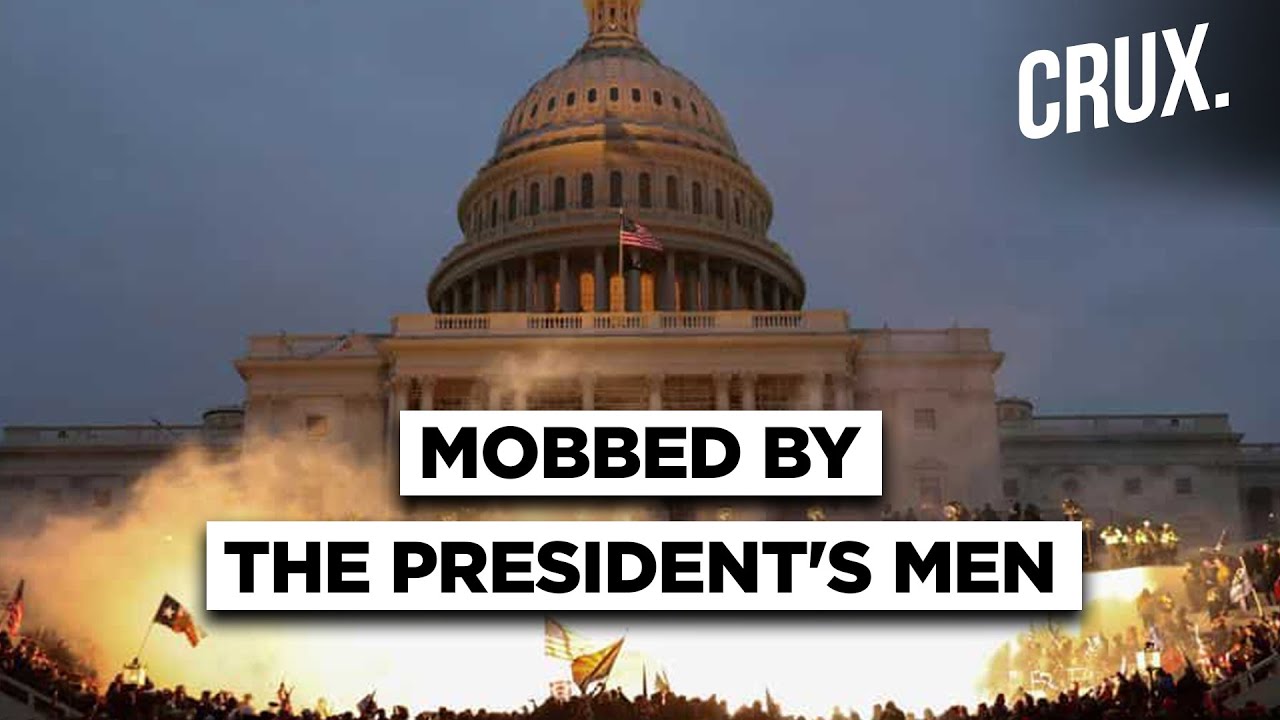 Stephanie Grisham resigned as chief of staff to the first lady.

Grisham, who spent a year as White House press secretary before becoming chief of staff to the first lady, did not say whether her resignation was in reaction to the violence, but a source familiar with her decision said it was the last straw.

Pottinger, a former Reuters and Wall Street Journal reporter who left journalism to join the U.S. Marines after the Sept. 11 attacks on the United States in 2001, had served in the White House since the beginning of Trump’s presidency in 2017.

The departure of the fluent Mandarin speaker comes at a time of high tension with Beijing.

Trump’s administration has pursued hardline policies towards China on issues ranging from trade to espionage and the coronavirus and relations plummeted to their worst level in decades when the president ramped up rhetoric in his unsuccessful re-election campaign.

Early on Thursday, Secretary of State Mike Pompeo said Washington was considering sanctions and other restrictions on those involved in the arrest of over 50 people, including American lawyer John Clancey, in a new Chinese crackdown in Hong Kong hours before Wednesday’s events in Washington.

Pompeo warned that Washington could target Hong Kong’s economic and trade office in the United States, and in move likely to further rile Beijing, announced that U.S. Ambassador to the United Nations Kelly Craft would visit Chinese-claimed Taiwan – which is not a U.N. member due to China’s objections.

U.S. lawmakers called the action by Trump’s supporters an embarrassment to American democracy that would play into the hands of rivals like China.

“I think they’re high-fiving in Beijing,” Republican Senator Marco Rubio, a China hawk, told Tucker Carlson on the Fox News channel. “It kind of bolsters their claim that we’re falling apart and they’re the country of the future.”

On Wednesday, China’s Washington embassy issued an advisory warning Chinese citizens to strengthen safety precautions in light of the “large-scale demonstration” in the U.S. capital and a curfew announced by the local government.