The Hong Kong security legislation is the biggest step yet by Beijing in a concerted campaign to assert its authority over the city after months of often violent anti-government demonstrations.

The top decision-making body of China's parliament will review a draft of national security legislation for Hong Kong during a session in Beijing that began on Thursday, the official Xinhua news agency reported.

It also sets out punishments for those crimes, it said.

The law is expected to bring about the most profound change to the former British colony's way of life since it returned to Chinese rule in 1997. It is expected to allow mainland security agents to be based in Hong Kong for the first time.

Critics fear it will crush wide-ranging freedoms in Hong Kong denied to people in mainland China that are seen as key to its success as a global financial centre.

Authorities in Beijing and Hong Kong have dismissed fears the law will its freedoms and say said it will only target a minority of "troublemakers" who pose a threat to national security. 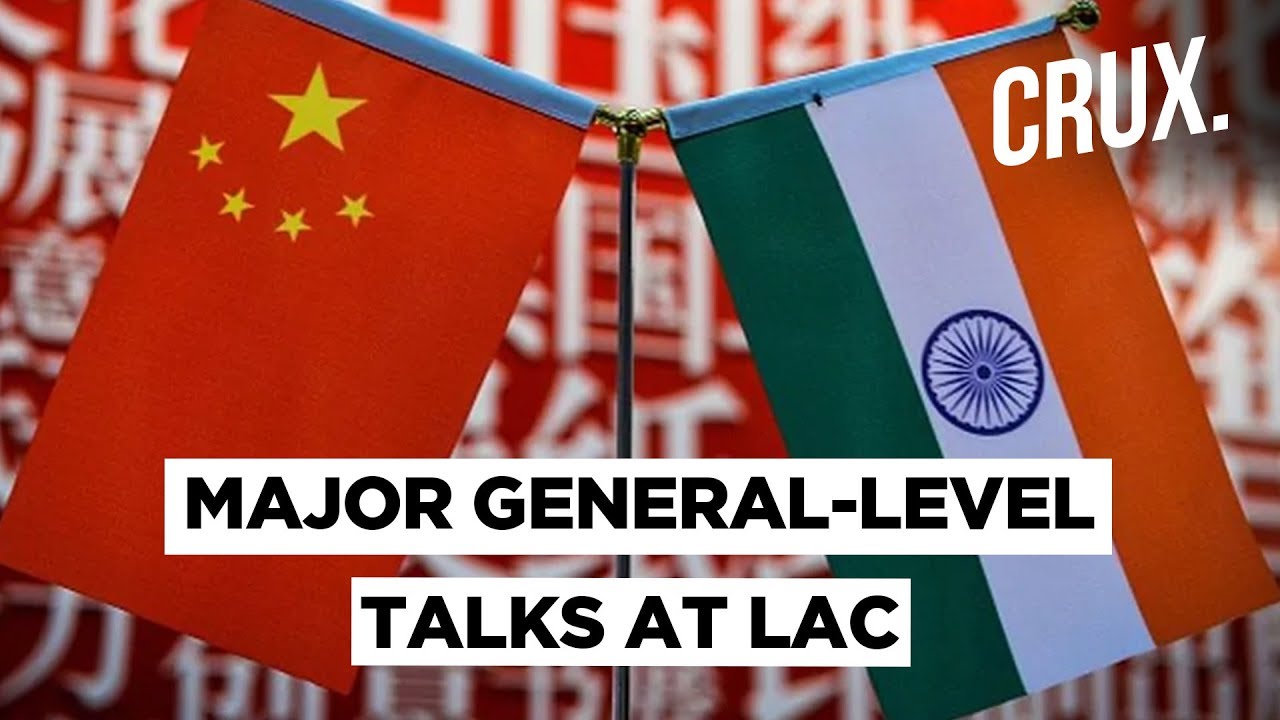 Despite such assurances, the legislation has triggered some of the strongest exchanges between officials in Beijing and Washington, with US Secretary of State Mike Pompeo calling it a "death knell" for Hong Kong's freedoms.

Pompeo met China's top diplomat, Yang Jiechi, in Hawaii on Wednesday amid a deep deterioration of ties between the strategic rivals, their first face-to-face meeting since last year.

The Chinese foreign ministry said in a statement Yang told Pompeo that the United States needed to respect China's positions and halt interference in issues such as Hong Kong, Taiwan and the Xinjiang region and work to repair bilateral relations.

Pompeo stressed "the need for fully-reciprocal dealings between the two nations across commercial, security, and diplomatic interactions", US State Department spokeswoman Morgan Ortagus said in a statement.

The Hong Kong security legislation is the biggest step yet by Beijing in a concerted campaign to assert its authority over the city and its 7.5 million people after months of often violent anti-government demonstrations.

The legislation was not listed on an earlier agenda of the session of the National People's Congress Standing Committee.