The Trump administration on Thursday designated the Confucius Institute US Center as a foreign mission of the Chinese Communist Party, alleging that the program to help teach Chinese language classes in America is part of Beijings propaganda and influence operations on campuses and other classrooms.

The Trump administration on Thursday designated the Confucius Institute U.S. Center as a foreign mission of the Chinese Communist Party, alleging that the program to help teach Chinese language classes in America is part of Beijings propaganda and influence operations on campuses and other classrooms.

The designation requires the the Confucius Institute U.S. Center, based in Washington, to submit reports to the U.S. government about its funding, personnel, curriculum and other activities in the United States.

Were not kicking them out. Were just highlighting the fact that these folks do work for the Ministry of Education of the (Chinese) Communist Party, said Assistant Secretary of State for East Asia and Pacific Affairs David Stilwell.

There are about 500 kindergarten through 12th grade classrooms affiliated with the Confucius Institute, Stilwell said. In addition, there are institutes on 65 U.S. campuses. Some universities have closed the institutes because of fears that they were spreading communist propaganda information. 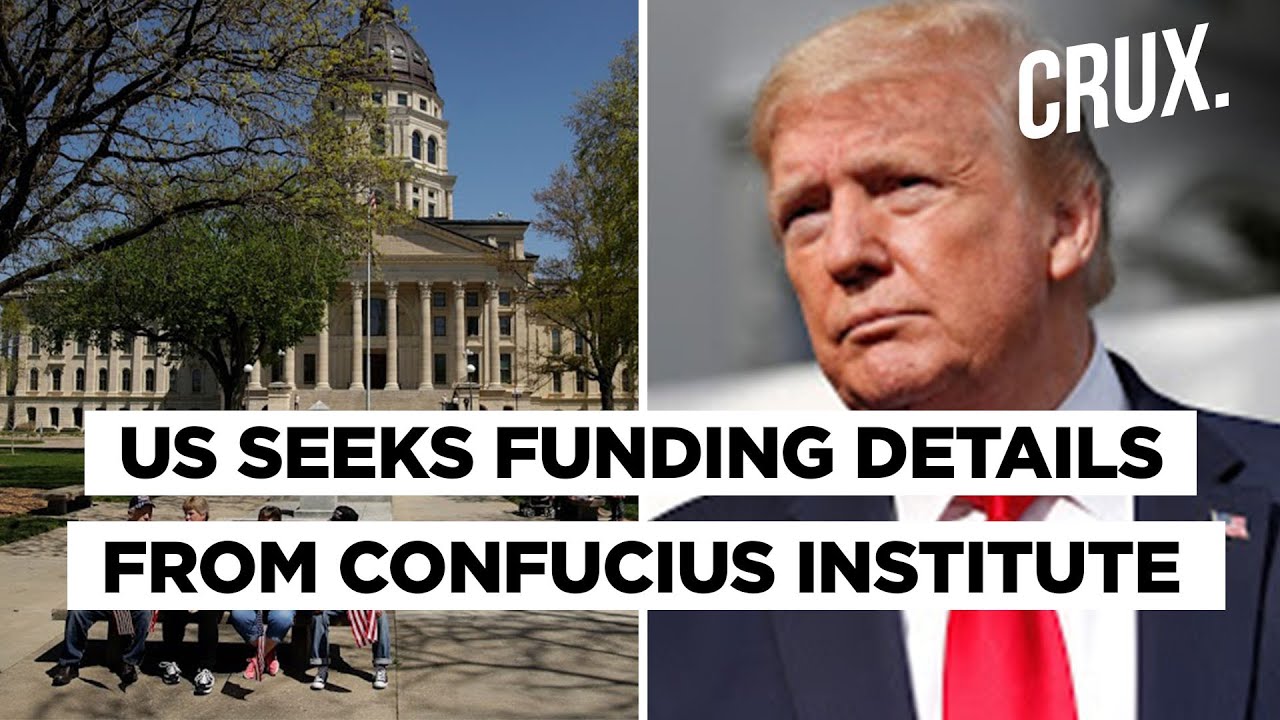 The designation is the latest of a series of Trump administration decisions against China as tensions between the two nations rise over trade disputes and the coronavirus pandemic, which was first reported in Wuhan, China.

The action tracks with earlier decisions to add Chinese media outlets to the list of organizations that should be considered foreign missions because of their ties to the Chinese government and the Chinese Communist Party.

The Peoples Republic of China has taken advantage of Americas openness to undertake large-scale and well-funded propaganda efforts and influence operations in this country, Secretary of State Mike Pompeo said in a statement.

Sen. Ben Sasse, R-Neb., said Confucius Institutes have become a big part of campus life around the country, but behind the student activities and language programs, the institutes have two more nefarious core objectives: spreading communist propaganda and spying on Chinese students studying in the free world.

Beijings public diplomacy relies on these communist outposts so they should be forced to register as foreign missions, Sasse said. Teaching Mandarin at campus institutes is mainly a cover story for Chinese Communist Party spying.