File Photo: US President Trump arrives at Walter Reed National Military Medical Center by helicopter after the White House announced that he "will be working from the presidential offices at Walter Reed for the next few days" after testing positive for COVID-19 in Bethesda, Maryland, US, October 2, 2020. (REUTERS/Joshua Roberts )

US President Donald Trump had a restful night and continues to do extremely well, his doctor said Tuesday, a day after he was discharged from a military hospital where he was being treated for coronavirus.

"This morning, the president’s team of physicians met with him in the Residence. He hax a restful first night at home, and today he reports no symptoms," Dr Sean Conley, the White House physician, said in a memorandum. Vital signs and physical exam remain stable with an ambulatory saturation level of 95-97 per cent. Overall, he continues to do extremely well,  Dr Conley said. 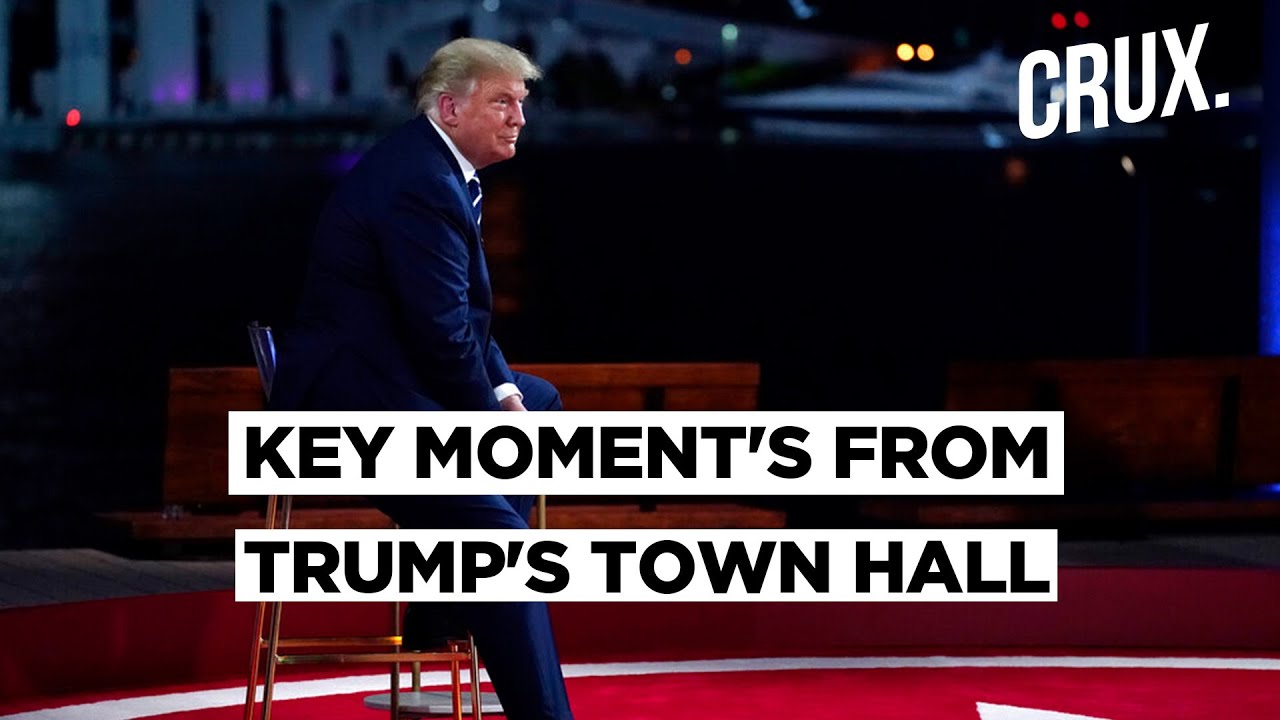 The president was taken to a military hospital for treatment, which the White House said was taken as a matter of abundance caution. He had not had a fever since Friday, his doctors said Monday. The First Lady continues to do well.

According to media reports, so far nearly 30 White House staffers and at least three journalists have tested positive for COVID-19. Prominent among them is White House Press Secretary Kayleigh McEnany. Vice President Mike Pence, who is scheduled to appear in a debate on Wednesday remains healthy without any COVID-19 symptoms, according to a separate memorandum issued by Dr Jesse Schonau, a White House physician.

Trump in another tweet said he is looking forward to the debate with Joe Biden, the Democratic presidential candidate in Miami, on October 15. I am looking forward to the debate on the evening of Thursday, October 15th in Miami. It will be great! said the president. The president in a series of tweets slammed his opponent, including being highly critical of the townhall in Miami a day earlier by Biden that was hosted by NBC News.

He described it as a joke. "What a disgrace to our Country that FREE public airwaves can be used that way. All SOFTBALLS. A big FIX. Time should be paid by the corrupt DNC!" said the president.