Trump Says Masks a 'Double-edged Sword.' Goldman Sachs Says They Could Help Save US Economy

By studying the link between coronavirus infections and mask mandates in US states and overseas, the Wall Street bank estimated a national mandate could cut the daily growth rate of confirmed cases by one percentage point to just 0.6%.

Wearing a face mask during the pandemic saves lives. And it may save the economy, too, according to Goldman Sachs.

On Monday night, the investment bank released an extensive analysis that makes the economic and medical case for a national mask mandate.

By studying the link between coronavirus infections and mask mandates in US states and overseas, the Wall Street bank estimated a national mandate could cut the daily growth rate of confirmed cases by one percentage point to just 0.6%.

There is no way we are having a V-shaped recovery. It's a fantasy."

That, in turn, could prevent the need for dreaded lockdowns that would wipe out 5% from US GDP, the report said. "We find that face masks are associated with significantly better coronavirus outcomes," Jan Hatzius, chief economist at Goldman Sachs, wrote in in the report. 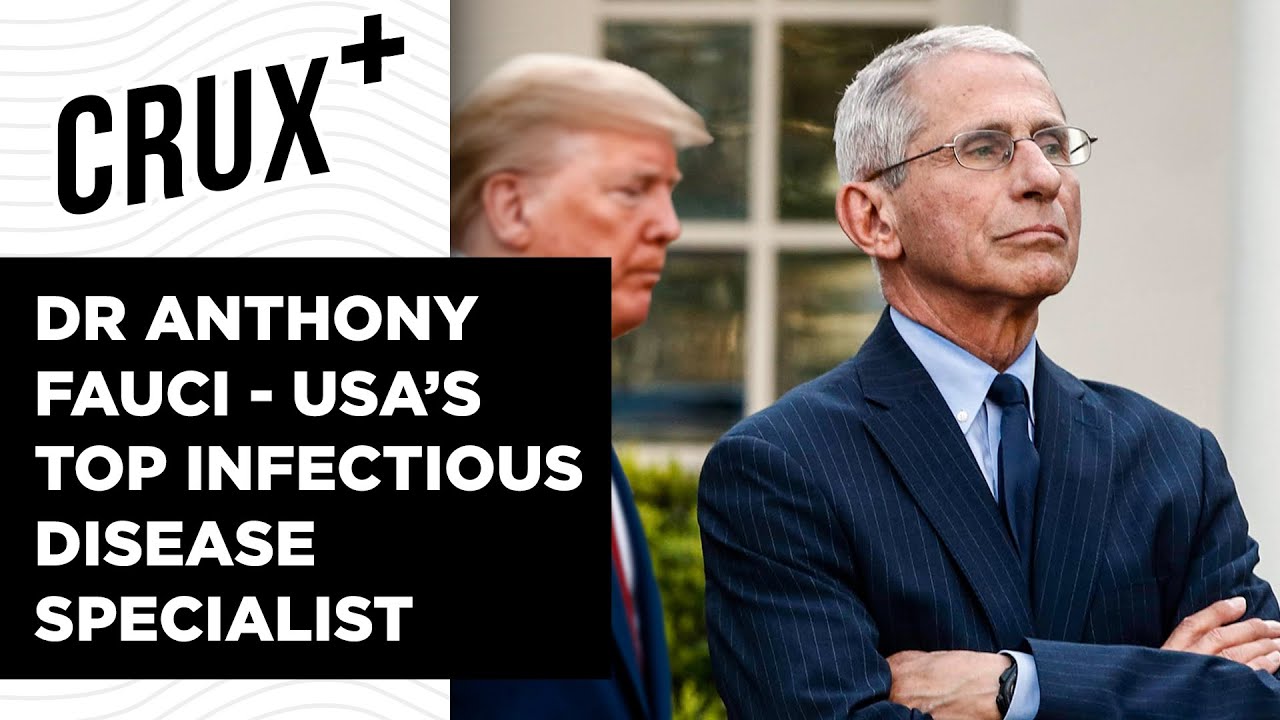 In April, the federal government issued a "recommendation" to wear masks in public. However, unlike such countries as Germany, India, Italy, the United Kingdom and Mexico, there is no nationwide requirement to do so in the United States.

US President Donald Trump, who claims masks are a "double-edged sword," refuses to publicly wear one himself.

There is a wide disparity between mask usage within the United States even though Dr. Anthony Fauci, the nation's top infectious disease expert, says masks are "extremely important."

Want to prevent another shutdown, save 33,000 lives and protect yourself? Wear a face mask, doctors say

Want to prevent another shutdown, save 33,000 lives and protect yourself? Wear a face mask, doctors say

For instance, Goldman Sachs said that only 40% of people in Arizona say they always wear a mask in public, compared with nearly 80% in Massachusetts.

A national mandate would increase usage "meaningfully," especially in states such as Florida and Texas where masks are worn mostly voluntarily, the Goldman Sachs report said. Overall, a mandate could lift the percentage of people who wear masks by 15 percentage points nationally.

"Our analysis suggests that the economic benefit from a face mask mandate and increased face mask usage could be sizable," Hatzius wrote.

The findings stand in stark contrast to Trump's skepticism toward masks.

"Masks are a double-edged sword," the president told The Wall Street Journal in a recent interview. "People touch them. And they grab them and I see it all the time. They come in, they take the mask. Now they're holding it now in their fingers. And they drop it on the desk and then they touch their eye and they touch their nose."

By contrast, Joe Biden, the presumptive Democratic presidential nominee, has voiced support for a federal mandate for masks.

"These masks make a gigantic difference," Biden told CBS affiliate KDKA last week. "I would do everything possible to make it required the people had to wear masks in public."

Even House Minority Leader Kevin McCarthy, an ally of Trump's, told Fox News on Tuesday that he supports wearing a mask as a way to "keep this economy open."

"Wearing the mask is the best opportunity for us to keep this economy open, keep us working, keep us safe and help us as we build towards that vaccine where we're in a much stronger position than any country before," McCarthy said.


V-shaped recovery is a 'fantasy'

"In a replay of March, the virus seems to now be starting to spin out of control in about one-third of the US," Ethan Harris, global economist at Bank of America, wrote in a note to clients Tuesday.

Morgan Stanley biotech analyst Matthew Harrison warned in a report to clients Tuesday that if Texas and Florida "do not break their exponential growth in the next 10 days we would expect the outbreak to become uncontrollable without more aggressive measures."

Arizona, California, Florida and Texas have already rolled back their reopening plans, including closing bars. New Jersey pushed back plans to reopen indoor dining and New York City could do the same.

All of this is casting further doubt on the already-limited prospects for a V-shaped recovery in the US economy from the pandemic.

"With half of the country slowly opening and half slowly closing, the economy could flatten out overall," Bank of America's Harris wrote.

"There is no way we are having a V-shaped recovery. It's a fantasy," Hunter said.

The good news is that medical experts remain optimistic about the prospects for a vaccine.

Ninety-eight percent of executives and investors in the life science industry expect a vaccine will get developed, according to a survey released last week by Stifel Financial.

However, more than three-quarters say a vaccine won't be widely available until late next year or beyond. And more than half (52%) say there will be a second wave severe enough to cause government-imposed closures and restrictions.

Any shutdowns would The shutdowns harm to the economy. Goldman Sachs estimates that the combination of government restrictions and social distancing wiped out 17% from US GDP between January and April.

"A national face mask mandate could potentially substitute for renewed lockdowns that would otherwise subtract nearly 5% from GDP," Goldman Sachs argued in the Monday report.

Yet politics stan the way of such a mandate. "So will the US adopt a national face mask mandate? This is uncertain, partly because masks have become such a politically and culturally charged issue," Hatzius wrote.

Hunter, the KPMG economist, said she is "dismayed, befuddled and sad" that masks have become such a contentious political issue because they could allow life to get back to normal sooner by depriving the virus of hosts.

"The virus has taken away our freedom and people are saying, 'I want my freedom back,'" Hunter said. "But the mask is a misguided target for one's negative feelings. The mask can actually give us our freedom."