Trump said it's a great tribute to the testing and all of the work that a lot of professionals have done.

President Donald Trump has said it is a "badge of honour" for America to "lead" the world with 1.5 million confirmed coronavirus cases since it means the US is testing more people for the disease that has killed over 300,000 people across the world. 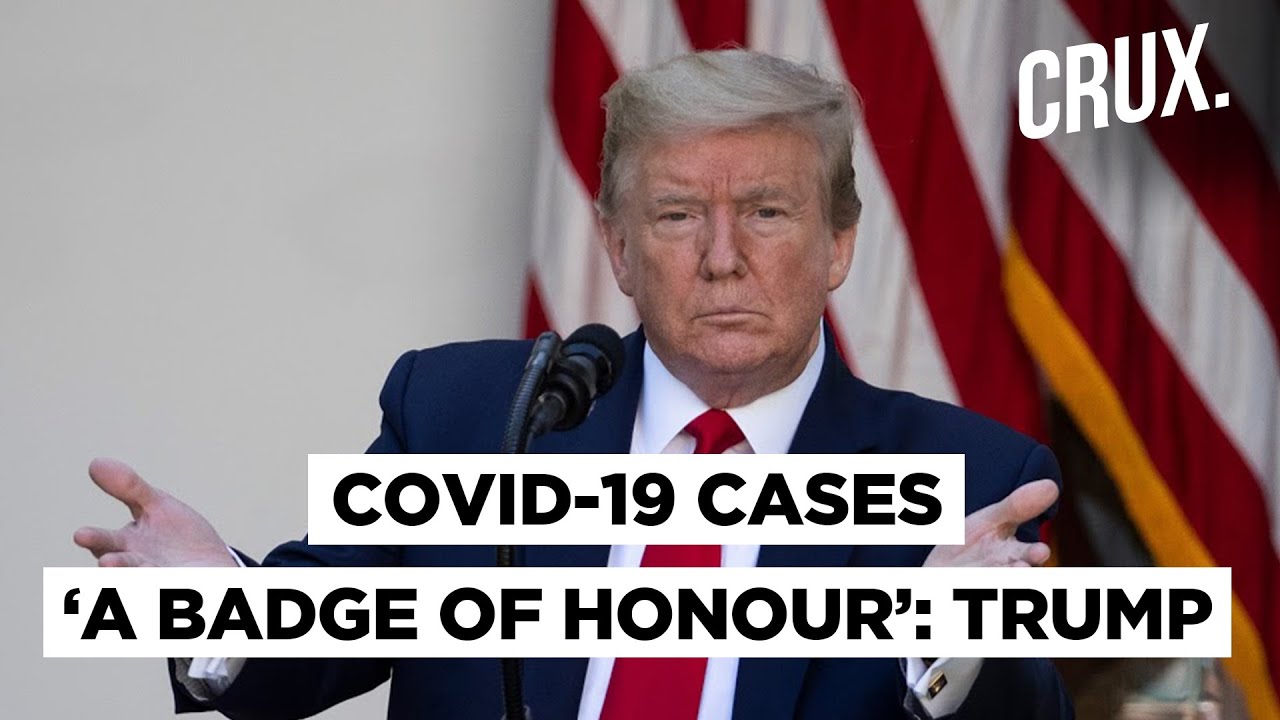 The US has 1.5 million confirmed coronavirus cases and over 91,000 deaths, both the world's highest.

"I look at that as, in a certain respect, as being a good thing because it means our testing is much better," he said on Tuesday at the White House as he hosted his first Cabinet meeting since the COVID-19 outbreak began.

"By the way," he told reporters, "you know when you say that we lead in cases, that's because we have more testing than anybody else."

"So when we have a lot of cases," he continued, "I don't look at that as a bad thing, I look at that as, in a certain respect, as being a good thing because it means our testing is much better."

Trump was responding to a question about whether he was considering a travel ban on Latin America, Brazil in particular.

"It's a great tribute to the testing and all of the work that a lot of professionals have done," the president said.

According to the Centers for Disease Control, a federal agency, the US had conducted 12.6 million coronavirus tests by Tuesday.

The Democratic National Committee has criticised the Republican president's comments, tweeting that the 1.5 million COVID-19 cases in the US represented "a complete failure of leadership". Trump is seeking reelection in the November 3 presidential poll.

Meanwhile, the president said he was considering travel ban on countries from Latin America due to surge in coronavirus cases there.

"We are considering it," the President said when asked if he was considering a travel ban on Latin America, and Brazil in particular.

Brazil has over 271,000 confirmed coronavirus cases, the third highest in the world, following the US and Russia. According to Johns Hopkins data, Russia has over 308,000 confirmed cases of COVID-19.