A knife attacker killed three people, cutting the throat of at least one woman, inside a church in Nice on the French Riviera on Thursday. The brutal killings come only two weeks after a French teacher was decapitated outside his school north of Paris by an Islamist extremist -- the teacher had shown his pupils cartoons of the Prophet Mohammed during a lesson on freedom of speech.

The tweet received outrage from people on social media with many calling out the former Malaysian PM, according to a report in NDTV. 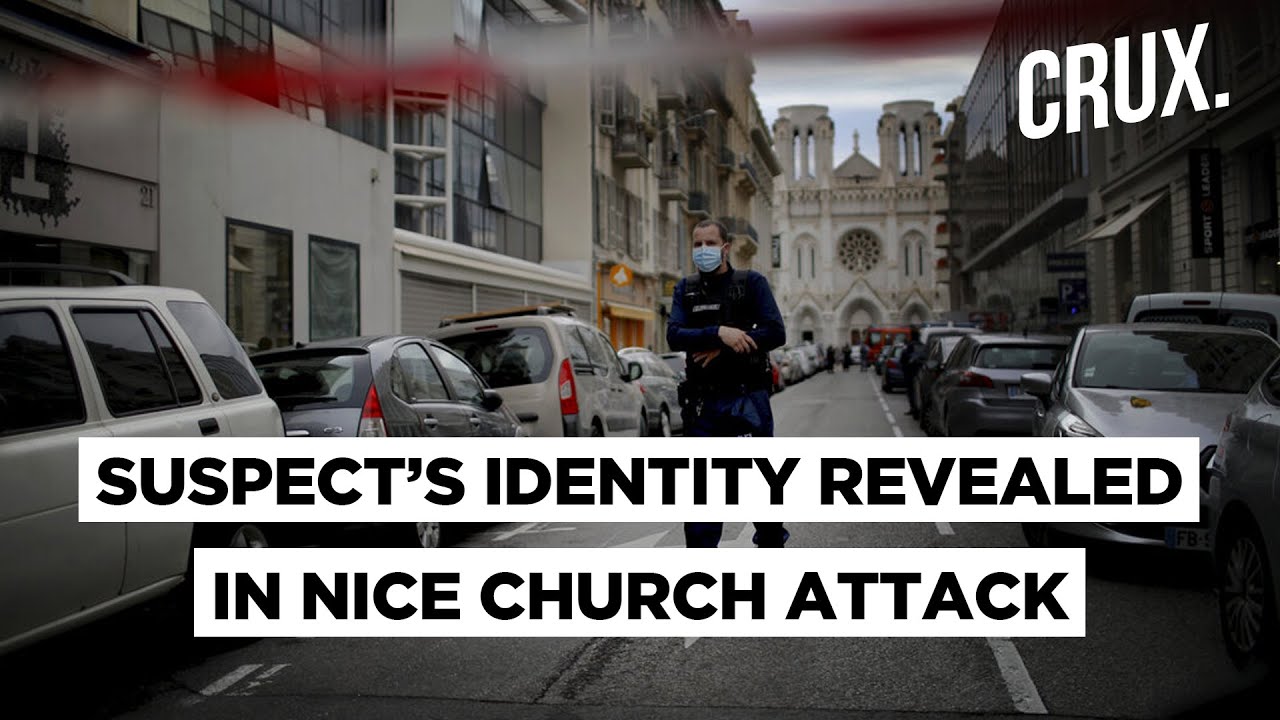 The French authorities are treating the Nice knife attack as a terror attack, with the anti-terrorist prosecutor immediately opening an inquiry into "murder and attempted murder linked to a terrorist enterprise." President Emmanuel Macron called it an "Islamist terrorist attack".

In a series of 13 tweets, Mahathir Mohammad posted from his twitter handle saying, “Macron is not showing that he is civilised. He is very primitive in blaming the religion of Islam and Muslims for the killing of the insulting school teacher.”

This comes after French President Macron criticised radical Islam in the country after a school teacher was beheaded by an 18-year-old for showing cartoons depicting Prophet Mohammed in class.

France has seen a wave of Islamist violence since the 2015 terror attacks on the satirical magazine Charlie Hebdo and a Jewish supermarket in the capital.