Huawei called on the UK government to reconsider the ban, saying London had reacted to pressure from Washington rather than security concerns.

Britain on Tuesday bowed to US pressure and approved the phased removal of Chinese telecoms giant Huawei from its 5G network despite warnings of retaliation from Beijing.

The policy reversal hands a major victory to US President Donald Trump's administration in its geopolitical and trade battle with China.

But it threatens to further damage Britain's relations with the Asian power and carry a big cost for UK mobile providers that have relied on Huawei equipment for nearly 20 years. 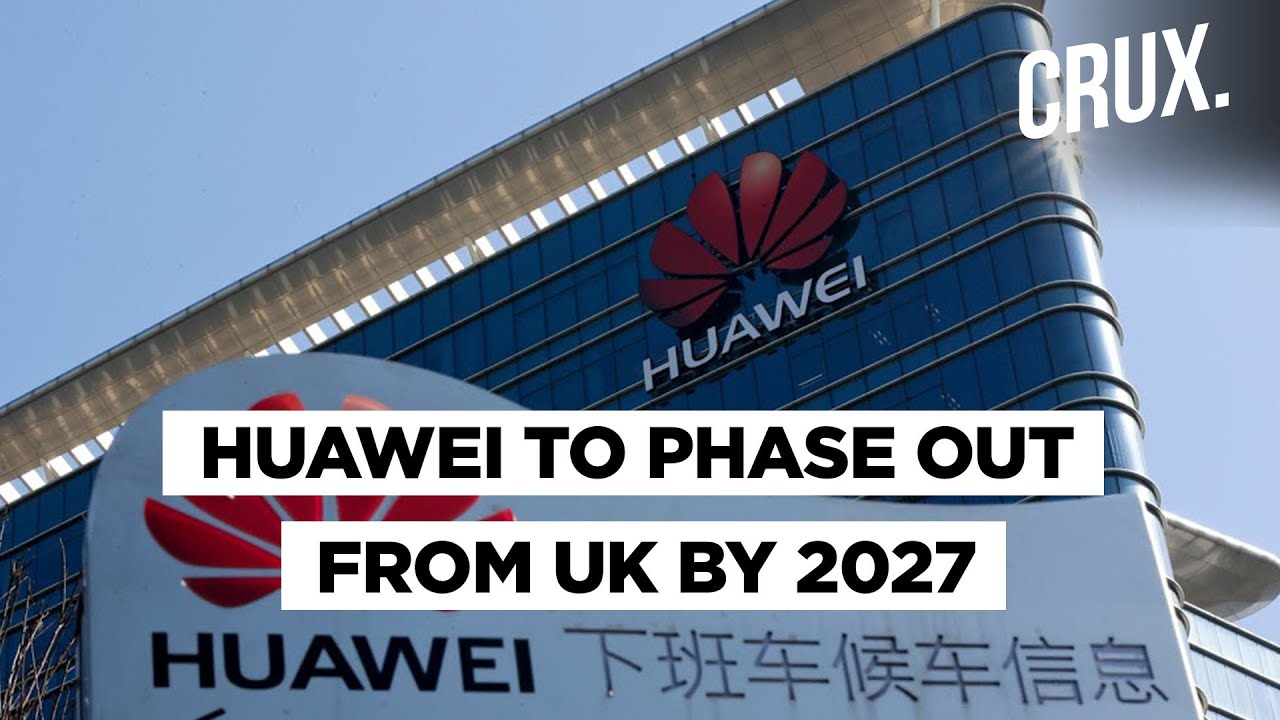 "From the end of this year, telecoms providers must not buy any 5G equipment from Huawei," he told lawmakers.

The new guidelines also require all existing Huawei gear to be stripped out by the end of 2026.

Huawei had been reportedly pushing for the full ban to take effect after the next general election scheduled to take place in 2024 at the latest that could potentially bring a new government to power with a more sympathetic approach.

Huawei called on the UK government to reconsider the ban, saying London had reacted to pressure from Washington rather than security concerns.

The Chinese telecoms giant's UK spokesman Ed Brewster called the move "disappointing", adding: "Regrettably, our future in the UK has become politicised, this is about US trade policy, not security."

"The reported #UK action reflects a growing international consensus that #Huawei and other untrusted vendors pose a threat to national security, as they remain beholden to the Chinese Communist Party," the White House said on Twitter.

Johnson infuriated Trump and upset some members of his own Conservative party by allowing the Chinese 5G leader to help roll out Britain's speedy new data network in January.

The UK was then completing its tortuous departure from the European Union and looking to establish strong ties with powerful Asian economies that could fulfill Johnson's vision of a "global Britain".

But the Trump administration told the UK government that its decision imperilled intelligence sharing and could even result in the relocation of some US fighter jets from England.

Washington believes the private Chinese company could either spy for Beijing or shut down rival countries' 5G networks in times of war.

Huawei has always denied this and pointed to two decades of cooperation with British security agencies that checked on the safety of its existing 3G and 4G networks.

The British review was triggered by new US sanctions in May that blocked Huawei's access to US chips and semi-conductors at the heart of 5G networks.

The restriction raised the possibility of Huawei having to switch from trusted US suppliers to alternatives whose safety could not be guaranteed by UK security agencies.