A British judge's decision on Monday not to extradite Julian Assange is a victory for the WikiLeaks founder but was not an endorsement of freedom of speech and leaves a shadow over investigative journalism, lawyers and campaigners said.

LONDON: A British judge’s decision on Monday not to extradite Julian Assange is a victory for the WikiLeaks founder but was not an endorsement of freedom of speech and leaves a shadow over investigative journalism, lawyers and campaigners said.

Judge Vanessa Baraitser ruled that Assange, 49, should not be sent to the United States to face 18 charges including breaking an espionage law, on the grounds that his mental health issues meant he was at risk of suicide.

But she rejected all his legal team’s arguments that the case was politically motivated and concluded that his actions had gone beyond any protection offered to a free press.

“We will never accept that journalism is a crime in this country or any other,” Assange’s partner Stella Moris said outside the court.

His supporters said the ruling could pose serious problems for publishers dealing with leaked classified information.

“There are very serious concerns about the judge’s ruling with respect to free speech and what that will mean for other British journalists in the future who … do not have the same medical conditions as Mr Assange,” his lawyer Jennifer Robinson told Reuters.

“This was not a win from a free speech point of view. I think all journalists ought to be looking very carefully at this.” 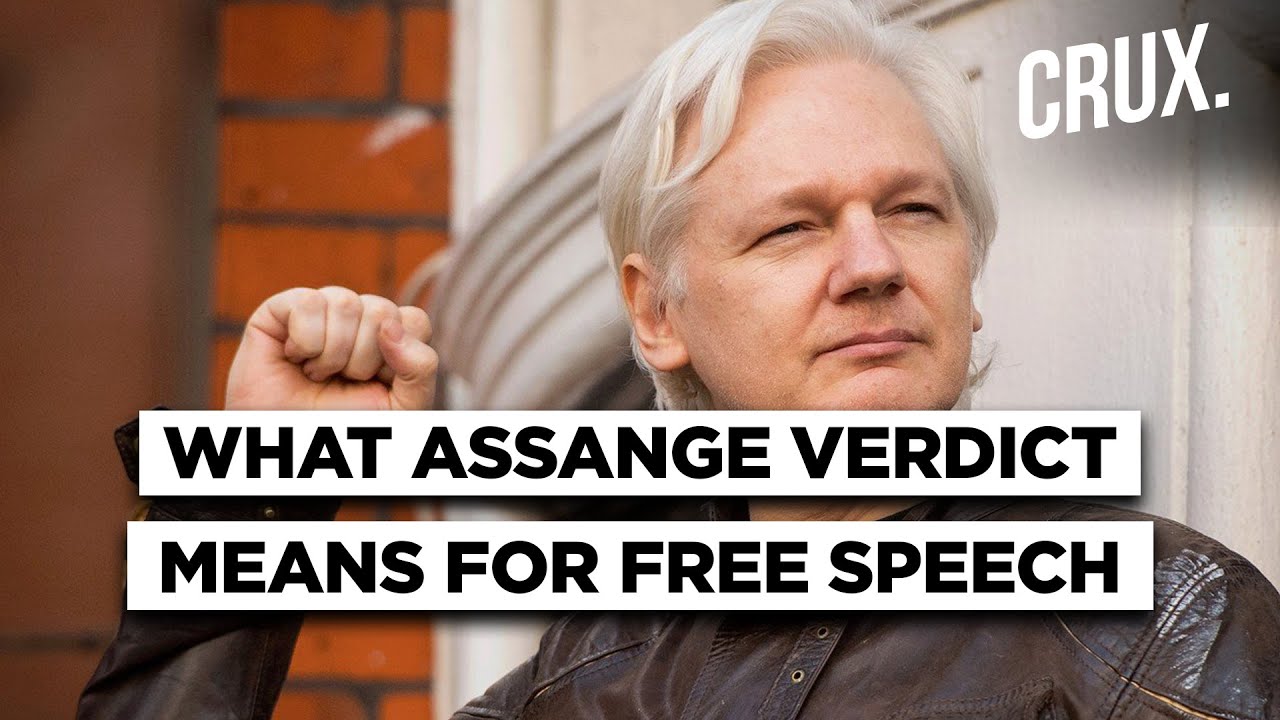 Baraitser’s ruling said the United States had met the legal tests to satisfy extradition, and that the accusation Assange had encouraged hacking of U.S. government computers meant he had gone beyond the role of an investigative journalist.

“In this case Mr Assange’s alleged acts were unlawful and he does not become immune from criminal liability merely because he claims he was acting as a journalist,” she said.

Jameel Jaffer of Columbia University’s Knight First Amendment Institute, which seeks to defend freedom of speech, said a particular concern was the U.S. prosecution stance that Assange had broken a spying law simply by publishing secrets.

“The result is that the U.S. indictment of Assange will continue to cast a dark shadow over investigative journalism,” Jaffer said.

Assange is not the first high-profile extradition case to fail on concerns about the accused person’s mental welfare.

In 2012, British interior minister and later Prime Minister Theresa May overruled the courts to block sending computer hacker Gary McKinnon to the United States, where he was accused of causing more than $700,000 damage to U.S. military systems, because of the risk he could kill himself.

Two years ago, Lauri Love, who has Asperger’s syndrome, was also spared extradition over accusations of involvement in hacking at agencies including the Federal Bureau of Investigation and the U.S. army because of suicide concerns.

“This decision may reflect a broader concern with how the United States would treat suspects with documented psychological health issues if extradited,” Daniel Pannett of London law firm Linklaters, said of the Assange verdict.

“So long as a disparity remains between detention conditions in the United States and UK, this argument could be seen more frequently in extradition cases moving forward.”