US Congratulates India on UNSC Election, Says Looking Ahead to Working With it On Global Peace & Security

The remarks of America, which is one of the five permanent members of the UNSC, came hours after India's overwhelming election as a non-permanent member for a two-year term, beginning January 1, 2021.

The US has extended a warm welcome to India on its election to the UN Security Council as a non-permanent member and said that it looks forward to working with New Delhi in the powerful organ of the United Nations on the issues of international peace and security.

The remarks of America, which is one of the five permanent members of the UNSC, came hours after India's overwhelming election as a non-permanent member for a two-year term, beginning January 1, 2021.

We extend a warm welcome to India and congratulations on India's successful election to UN Security Council, said the South and Central Asia Bureau of the State Department. We look forward to working together on issues of international peace and security a natural extension of the US-India Comprehensive Global Strategic Partnership, it said in a tweet.

In an unprecedented election where envoys from the 192 member states voted wearing masks and in adherence to the strict social distancing norms due to the COVID-19 pandemic, India, the endorsed candidate from the Asia-Pacific States, won 184 votes out of the 192 ballots cast in the elections for the five non-permanent seats of the Security Council, the world organisation's most powerful organ. 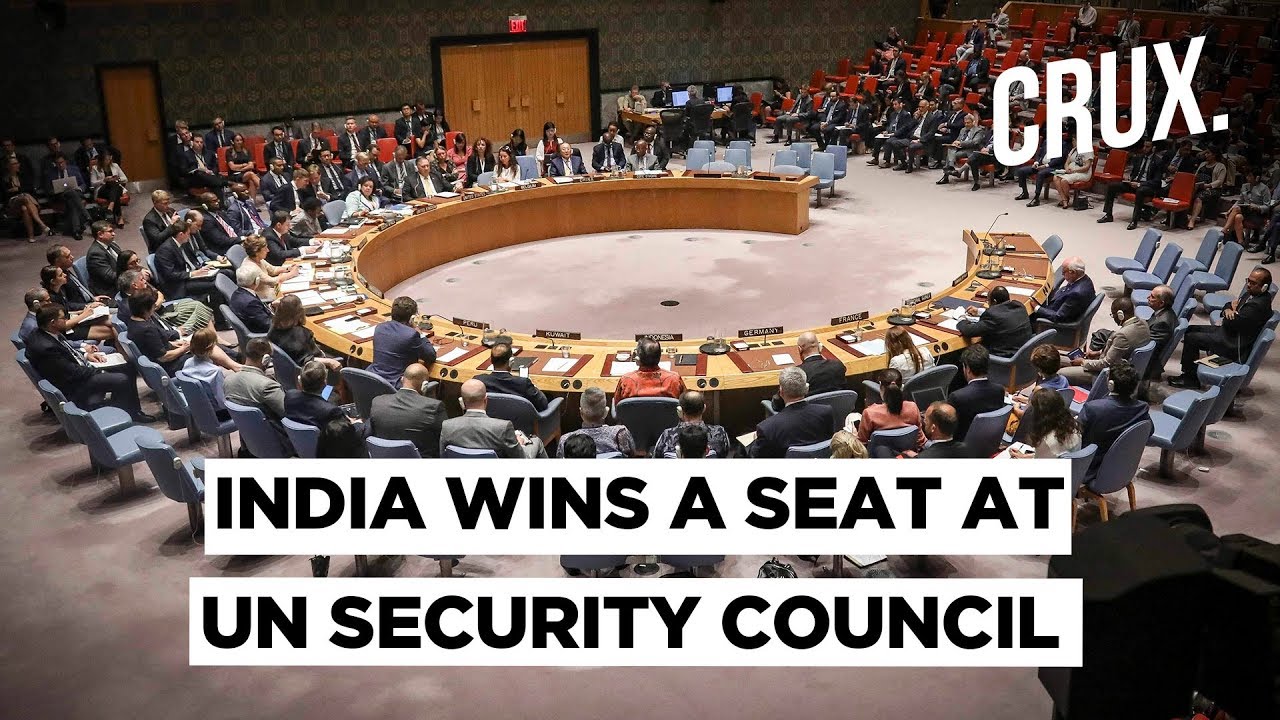 In 2021, India, Norway, Ireland and Mexico will sit in the most powerful UN organ along with five permanent members -- China, France, Russia, the UK and the US as well as non-permanent members Estonia, Niger, Saint Vincent and the Grenadines, Tunisia and Vietnam.

India will be guided by the five priorities under the overarching theme of NORMS: New Orientation for a Reformed Multilateral System. These priorities, launched by Jaishankar, includes new opportunities for progress, effective response to international terrorism, reforming multilateral systems, comprehensive approach to international peace and security, and technology with a human touch.