US Relaxes Restrictions, Allows H-1B Visa Holders to Return for Same Jobs They Did Before Ban

The US Department of State advisory said dependents (spouses and children) will also be allowed to travel along with primary visa holders.

The Trump administration has relaxed some rules for H-1B visa holders by allowing them to enter the United States if they are returning to the same jobs they had prior to the proclamation of the visa ban.

The US Department of State advisory said dependents (spouses and children) will also be allowed to travel along with primary visa holders.

"Travel by applicants seeking to resume ongoing employment in the United States in the same position with the same employer and visa classification," the state department advisory said. 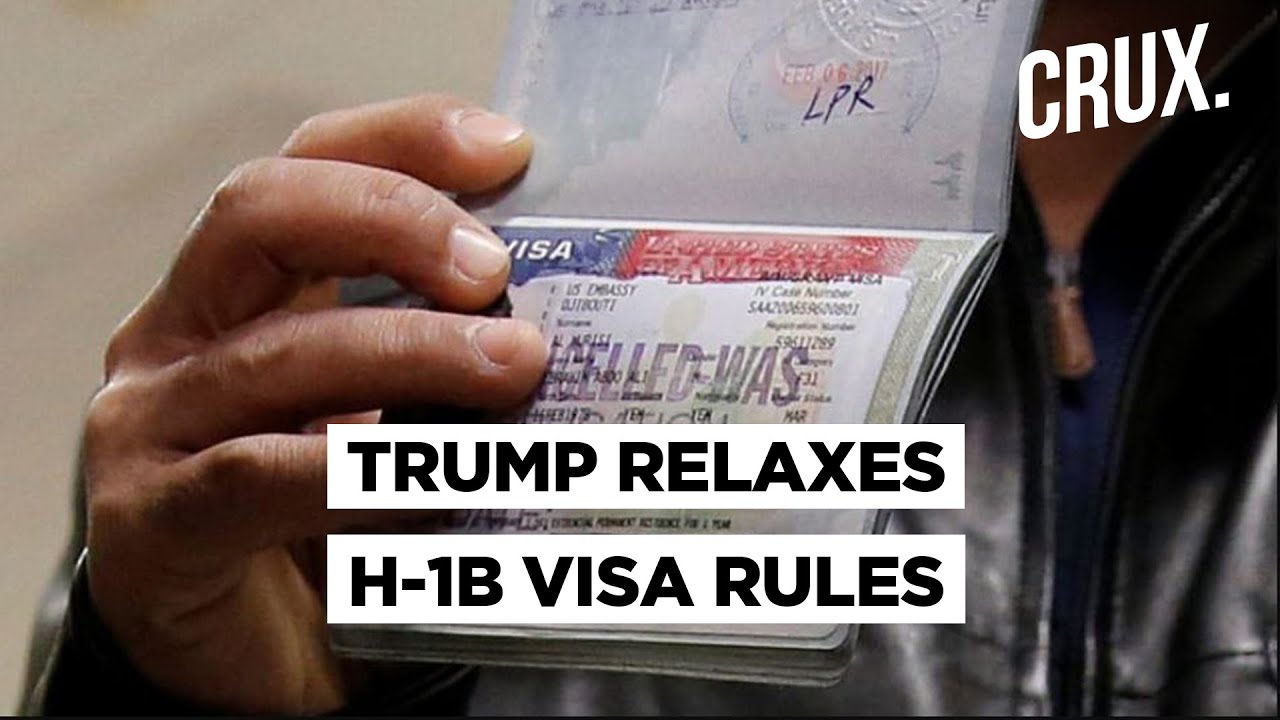 The administration also allowed travel by technical specialists, senior-level managers, and other workers who hold H-1B visas and their travel is necessary to facilitate the immediate and continued economic recovery of the United States.

US President Donald Trump had signed a proclamation in this regard on June 22.

The administration also allowed travel of visa holders who are working as public health or healthcare professional, or researcher to alleviate the effects of the Covid-19 pandemic, or to conduct ongoing medical research in an area with a substantial public health benefit.