US to Donate Ventilators to India, We Stand with PM Modi During Pandemic, Announces Trump

Earlier in the day while launching 'Operation Warp Speed' to ready a vaccine against Covid-19 by the end of the year, he said, the US was working with India on the project.

Washington: President Donald Trump has announced that the US will donate ventilators to India, moments after he underlined the close partnership between the two countries and called Prime Minister Narendra Modi his "good friend".

"I am proud to announce that the United States will donate ventilators to our friends in India," Trump tweeted on Friday. However, the White House did not say how many breathing devices would be sent.

I am proud to announce that the United States will donate ventilators to our friends in India. We stand with India and @narendramodi during this pandemic. We’re also cooperating on vaccine development. Together we will beat the invisible enemy! 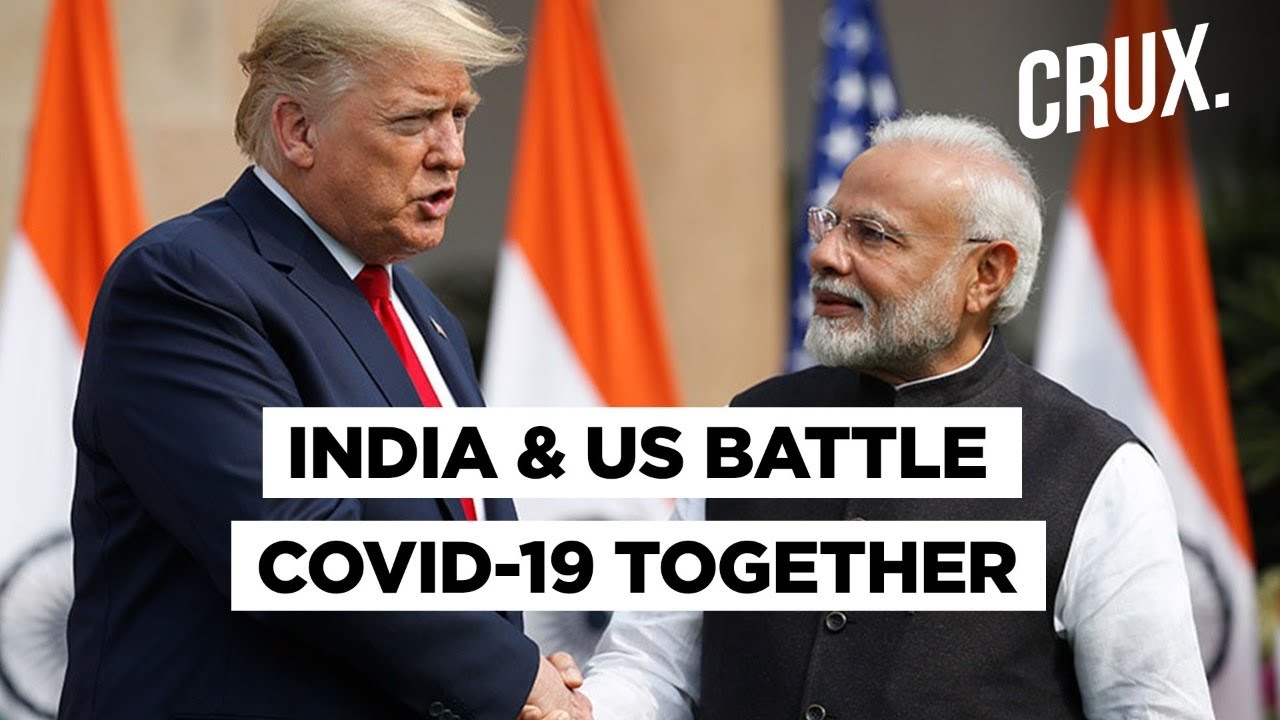 The president is scheduled to spend his weekend at Camp David for a number of meetings.

At Trump's request, India had last month allowed the export of 50 million hydroxychloroquine tablets to treat COVID-19 patients in America, the country worst hit by the pandemic.

Earlier in the day, Trump praised India and Prime Minister Modi. "India has been so great and as you know your prime minister has been a very good friend of mine. I just got back a short while ago from India and we are very much together," the president said, referring to his visit to New Delhi, Ahmedabad and Agra in February.

During a press briefing, White House Press Secretary Kayleigh McEnany said, "The president just extolled our great relationship with India. India has been a great partner to us for quite some time. I am encouraged to hear ventilators to India."

She said India would be among several countries that would be getting the ventilators.

Trump on Friday said the US and India are cooperating to develop a vaccine for COVID-19. "Together we will beat the invisible enemy! We stand with India and Prime Minister Modi during this pandemic," Trump told reporters in the Rose Garden of the White House.

Trump recognised Indian-Americans as "great" scientists and researchers, who are contributing to the development of coronavirus vaccine.

He said a COVID-19 vaccine would likely be available by the end of the year. He has announced appointing former head of vaccines at GlaxoSmithKline to spearhead the vaccine development effort.