US Will Restrict Visas for Some Chinese Officials over Tibet, Mike Pompeo Says

US-China relations have reached their lowest point in years since the coronavirus pandemic that began in China hit the United States hard.

US Secretary of State Mike Pompeo, citing what he called human rights abuses by the Chinese government in Tibetan areas, said the United States would restrict visas for some Chinese officials because Beijing obstructs travel to the region by US diplomats, journalists and tourists.

Pompeo said in a statement the United States remained committed to supporting "meaningful autonomy" for Tibetans and respect for their fundamental human rights.

"Access to Tibetan areas is increasingly vital to regional stability, given the PRC's human rights abuses there, as well as Beijing's failure to prevent environmental degradation near the headwaters of Asia's major rivers," Pompeo said, referring to the People's Republic of China.

"Today I am announcing visa restrictions on PRC government and Chinese Communist Party officials determined to be 'substantially involved in the formulation or execution of policies related to access for foreigners to Tibetan areas,'" he said. 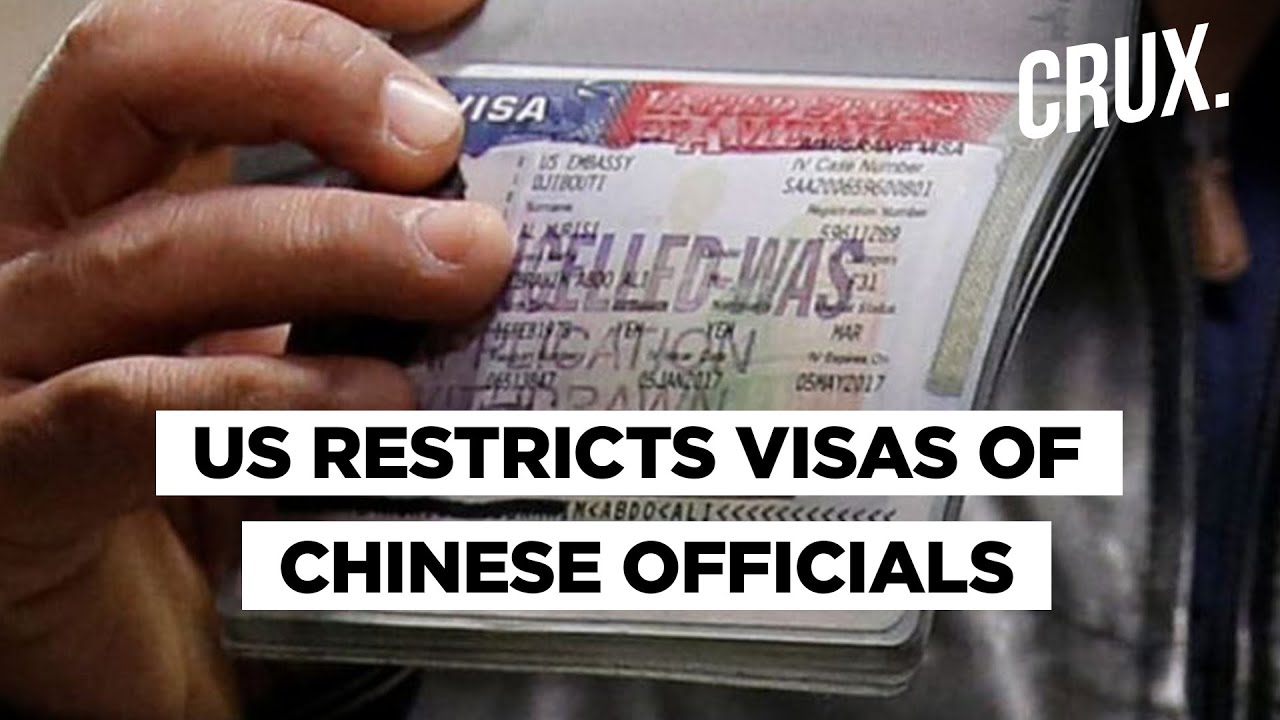 US-China relations have reached their lowest point in years since the coronavirus pandemic that began in China hit the United States hard. US President Donald Trump and his administration have repeatedly accused Beijing of not being transparent about the outbreak.

Pompeo said last week the new security law China has imposed on Hong Kong was an affront to all nations, and the United States last month implemented visa restrictions on officials responsible for the Hong Kong crackdown.