News18» News»World»Vaccines Take a While to Kick In. Experts Say That Means the Body is Doing Its Job
4-MIN READ

Vaccines Take a While to Kick In. Experts Say That Means the Body is Doing Its Job

A health worker inspects vials of the Pfizer-BioNTech COVID-19 vaccine as they are thawed in a lab at the UZ Leuven hospital in Leuven, Belgium on December 27, 2020. (Frederic Sierakowski, Pool via AP)

The body needs at least several days to memorize the material before it can unspool its full arsenal of defensive forces against the virus. Immune cells take this time to study up on the protein, then mature, multiply and sharpen their spike-spotting reflexes.

A flurry of headlines this week flooded social media, documenting a seemingly concerning case of COVID-19 in a San Diego nurse who fell ill about a week after receiving his first injection of Pfizer’s coronavirus vaccine. But experts said the sickness is nothing unexpected: The protective effects of vaccines are known to take at least a couple of weeks to kick in. And getting sick before completing a two-dose vaccine regimen, they said, should not undermine the potency of Pfizer’s product, which blazed through late-stage clinical trials with flying colors.

Reporting that a half-vaccinated person has COVID-19 is “really the equivalent of saying someone went outside in the middle of a rainstorm without an umbrella and got wet,” said Dr. Taison Bell, a critical care physician at the University of Virginia. Bell received his first dose of Pfizer’s vaccine on December 15 and will be getting his second shot soon.

The California nurse, identified as Matthew W., 45, in an ABC10 News report, received his first dose of Pfizer’s vaccine on December 18. Six days later, according to news reports, he began to feel minor symptoms, including chills, muscle aches and fatigue. He tested positive for the virus the day after Christmas.

Dr. Megan Ranney, an emergency physician at Brown University, said this should not prompt concern. “So what????” she tweeted Wednesday in response to a Reuters article on the nurse’s illness. “It’s a 2-shot vaccination.” Ranney received her first dose of Pfizer’s vaccine on December 18. 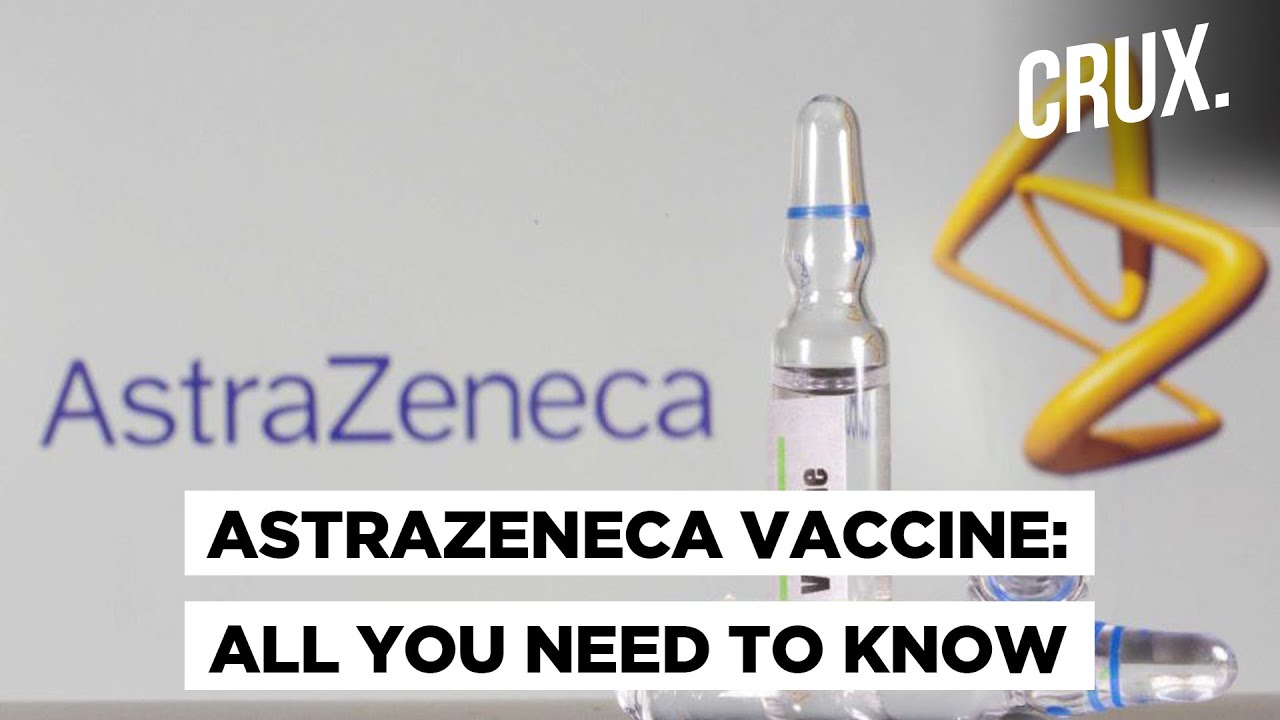 Framing the nurse’s illness as news, Ranney said in an interview, implies that it was a departure from the expected — and that there should have been protection about a week after the first vaccine dose. That is not the case at all.

Vaccines take at least a few days to exert their protective effects. Pfizer’s recipe is designed around a molecule called messenger RNA, or mRNA, which, once injected, enters human cells and instructs them to manufacture a coronavirus protein called spike. None of these components are infectious or capable of causing COVID-19. But they act as coronavirus mimics, teaching the body to recognize the true virus and vanquish it, should it ever come around.

The production of spike is thought to occur within hours of the first shot. But the body needs at least several days to memorize the material before it can unspool its full arsenal of defensive forces against the virus. Immune cells take this time to study up on the protein, then mature, multiply and sharpen their spike-spotting reflexes.

Data from Pfizer’s clinical trials suggests the vaccine might start safeguarding its recipients from disease around one or two weeks after the first injection. A second jab of mRNA, delivered three weeks after the first, helps immune cells commit the virus’s most prominent features to memory, clinching the protective process.

The timeline of the California nurse’s illness falls well within the window of post-vaccination vulnerability, Ranney said. It is also very likely he caught the virus right around the time he got the shot, perhaps even before. People can start experiencing the symptoms of COVID-19 between two and 14 days after encountering the coronavirus, if they ever have symptoms at all.

A similar situation appears to have recently unfolded with Mike Harmon, the Kentucky state auditor, who this week tested positive for the virus the day after receiving his first dose of an unspecified coronavirus vaccine.

“It appears that I may have been unknowingly exposed to the virus and infected either shortly before or after receiving the first dose of the vaccine on Monday,” Harmon said in a statement. Harmon reaffirmed his “full faith in the vaccine itself, and the need for as many people to receive it as quickly as possible.”

Jerica Pitts, a spokesperson for Pfizer, noted that the vaccine’s protective effects are “substantially boosted after the second dose, supporting the need for a two-dose vaccination series.”

“Individuals may have contracted disease prior to or right after vaccination,” she said.

Pfizer’s vaccine, when administered in its full two-dose regimen, was found to be 95% effective at preventing symptomatic cases of COVID-19 — a figure that was hailed as very welcome news amid soaring coronavirus caseloads. Still, that leaves a small percentage of people who will not be protected after vaccination, Ranney said. “There’s no vaccine that’s 100% effective.”

It is also unclear how well Pfizer’s vaccine can guard against asymptomatic infections or if it will substantially curb the coronavirus’s ability to spread from person to person. That means measures like masking and distancing remain essential even after full vaccination.

Data collected by Pfizer during its late-stage clinical trials hinted that the vaccine could confer at least some protection after a single dose. But the study was not intended to specifically test how potent a one-shot regimen would be.

Dr. Krutika Kuppalli, an infectious disease physician at the Medical University of South Carolina, said a couple of her colleagues tested positive shortly after their first shots. “None of this surprises me, given how rampant cases are right now,” she said. Given the expected delay in the vaccine’s effects, “this should not be thought about as vaccine failure.” Kuppalli, who received her first dose of Pfizer’s vaccine Dec. 15, added that getting COVID-19 between vaccine doses should not dissuade someone from getting a second shot, with consultation from a health care provider.

In the past few weeks, more than 2.7 million people in the United States have received their first dose of Pfizer’s vaccine or a similar shot made by Moderna. Both vaccines require a second injection — and as they are rolled out to more and more people, it is important to maintain clear communication about how vaccines work and when, Bell said.

“For the time being, we should stick with doses the way the trials were done,” he said. “That’s what will get you the maximum efficacy.”