'Window is Closing' for US to Get Coronavirus Under Control, Warns Health Secretary

Several US states, including Texas and Washington state, and localities have paused their reopening plans or reimposed some restrictions in hopes of curbing the spread of the virus.

US Health and Human Services Secretary Alex Azar warned Sunday that the "window is closing" for the United States to get the coronavirus pandemic under control, as confirmed cases are surging in a majority of the country and some states are dealing with record numbers of hospitalizations.

"Things are very different from two months ago... So it is a very different situation, but this is a very, very serious situation and the window is closing for us to take action and get this under control," Azar told CNN's Jake Tapper on "State of the Union."

He suggested that the US is better positioned to handled the pandemic than before, pointing to increased testing, contact tracing, hospital capacity, reserves of personal protective equipment, and advancement toward therapeutics and potential vaccines for the virus.

The top health official's message differs from that of President Donald Trump, who seems ready to move on from the still-raging pandemic, and Vice President Mike Pence. 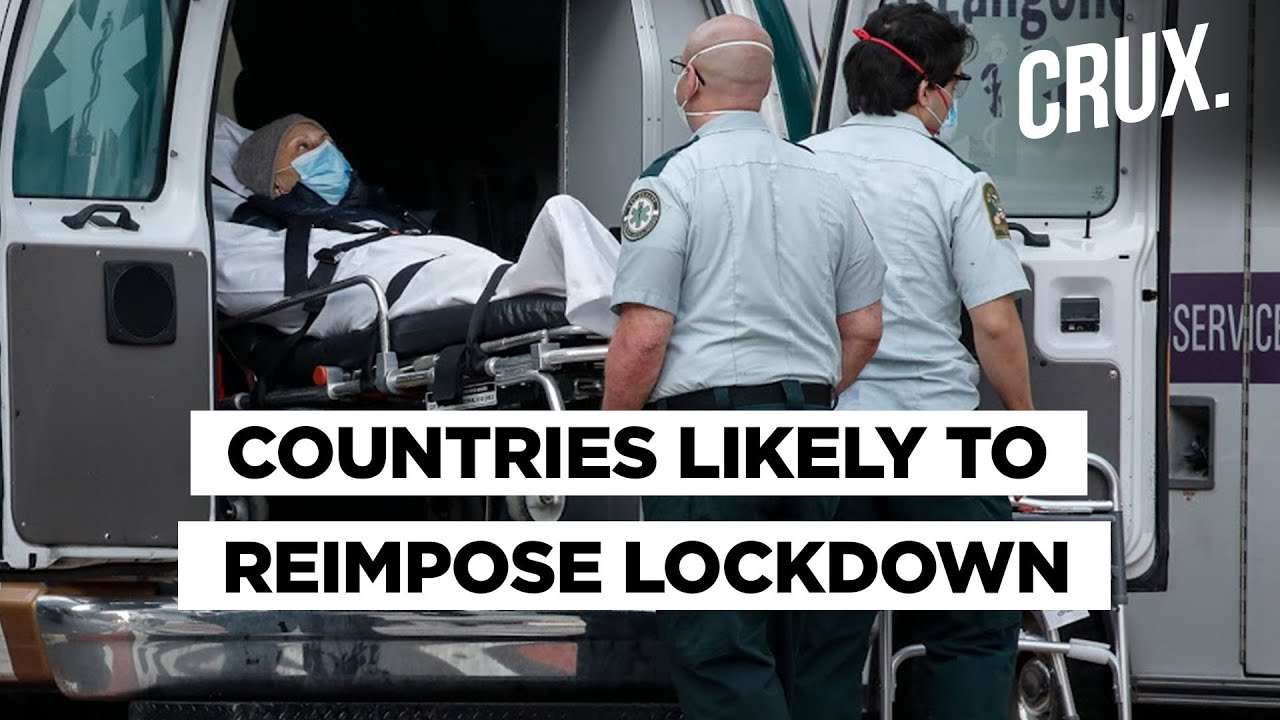 At a Friday press briefing by the White House's coronavirus task force, the first in nearly two months, Pence declared that the US had "flattened the curve," painting a rosy picture at odds with reality.

On Friday, the US reported the highest number of new cases in a single day, with at least 40,173 new infections. The previous daily high was reported on Thursday.

Several states, including Texas and Washington state, and localities have paused their reopening plans or reimposed some restrictions in hopes of curbing the spread of the virus.

Azar denied that reopening too quickly was tied to the rise in cases, but instead "inappropriate individual behavior" that has enabled the spread of the virus.

"That's not so much about what the law says on the reopening as what our behaviors are within that," he told Tapper.

Asked about the Trump's administration's request to the Supreme Court on Thursday to invalidate the Affordable Care Act amid a pandemic, Azar said that they will work with Congress on a replacement plan.

"We have made very clear that the Supreme Court strikes down all or a large part of Obamacare, because it is constitutionally or statutorily infirm, we will work with Congress to create a program that genuinely protects individuals with pre-existing conditions," Azar said, adding that the exact details will be dependent on the court's decision and makeup of Congress.

Former US Centers for Disease Control and Prevention Director Dr. Tom Frieden cautioned on Fox News Sunday that while the US is doing more testing and our hospitals are better prepared, "this virus still has the upper hand."

When asked whether the Trump administration's claims of rising case numbers was the result of more testing being done, Frieden dismissed it, saying, "As a doctor, a scientist, an epidemiologist, I can tell you with 100% certainty that in most states where you're seeing an increase, it is a real increase.

"It is not more tests, it is more spread of the virus," Frieden said.