Hu Weifeng, a urologist at Wuhan Central Hospital, passed away after being treated for COVID-19 and allied issues for more than four months, state broadcaster CCTV said.

Hu Weifeng, a urologist at Wuhan Central Hospital, passed away after being treated for COVID-19 and allied issues for more than four months, state broadcaster CCTV said.

He is the sixth doctor from Wuhan Central Hospital to have died from the virus, which emerged in the central Chinese city late last year.

Cases have dwindled dramatically from the peak in mid-February as the country appears to have brought the outbreak largely under control. 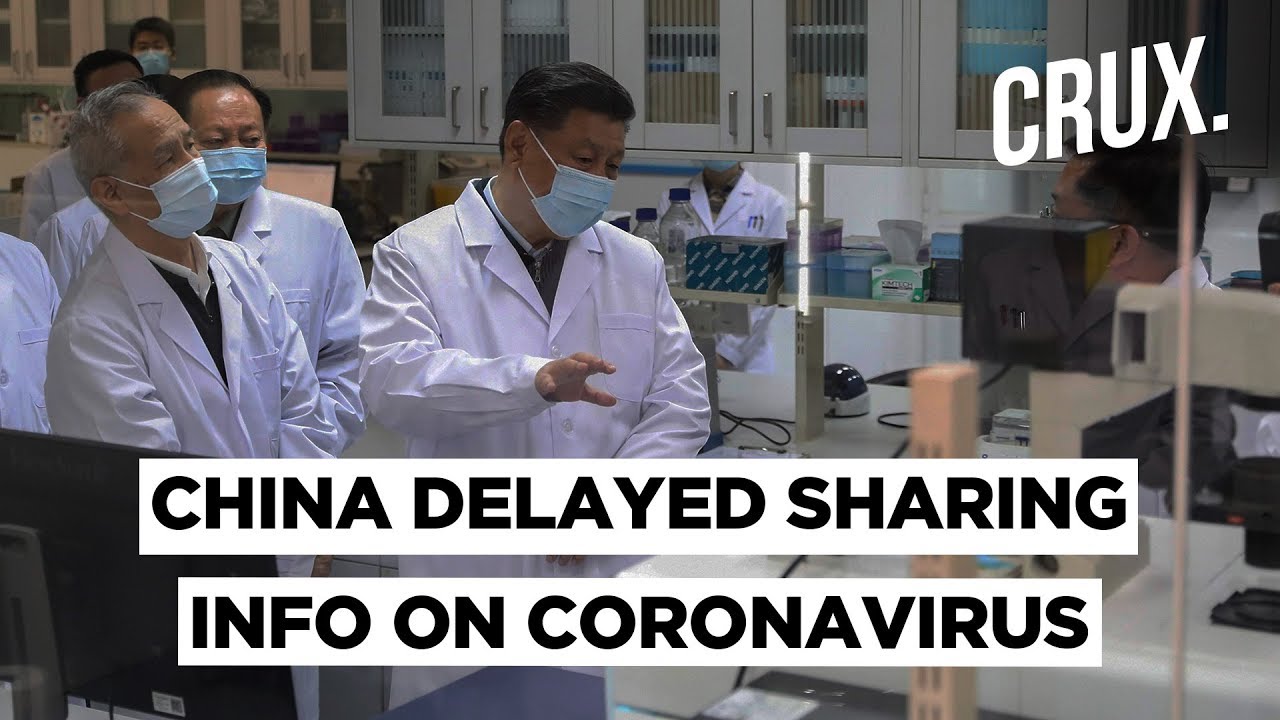 The official death toll in the country of 1.4 billion people stands at 4,634 -- well below the number of fatalities in less populous nations.

Wuhan Central Hospital has yet to give a formal statement on Hu's death. In early February it said some 68 staff members had contracted coronavirus.

Hu's condition became a national concern after Chinese media showed images of him with his skin turned black due to liver damage.

Fellow doctor Yi Fan showed similar symptoms, but recovered and has since been discharged from hospital.

The death of their colleague Li Wenliang in February triggered a national outpouring of grief and rage against the government as he documented his final days on social media.

The 34-year-old ophthalmologist was reprimanded by authorities after he warned colleagues about the virus in late December.

Beijing has since named him a national martyr, but suppressed much of the dissent and criticism sparked by his death.

Other medical whistleblowers at Wuhan Central Hospital -- including emergency unit director Ai Fen -- have told Chinese media they were punished by authorities for speaking out.

China has not released a complete figure of the number of medical worker deaths from COVID-19, but at least 34 medics have been awarded posthumous honours by health authorities.

In February the National Health Commission said about 3,387 health workers had been infected.