Almost 143 million mammals, 2.46 billion reptiles, 180 million birds, and 51 million frogs have perished in the bushfire, the WWF said in an interim report.

Nearly 3 billion animals, including mammals, reptiles and birds, were either killed or displaced during Australia's devastating bushfire season of 2019 and 2020, a new study by the World Wide Fund for Nature (WWF) said on Tuesday, revealing for the first time the scale of the impact on the country's wildlife.

According to WWF Australia, the new figures are three times the earlier estimate of 1.2 billion released in January.

Almost 143 million mammals, 2.46 billion reptiles, 180 million birds, and 51 million frogs have perished in the bushfire, the WWF said in an interim report believed to be world first research and titled Australia's 2019-2020 Bushfires: The Wildlife Toll.

The project is led by the University of Sydney researchers Lily Van Eeden and Chris Dickman. 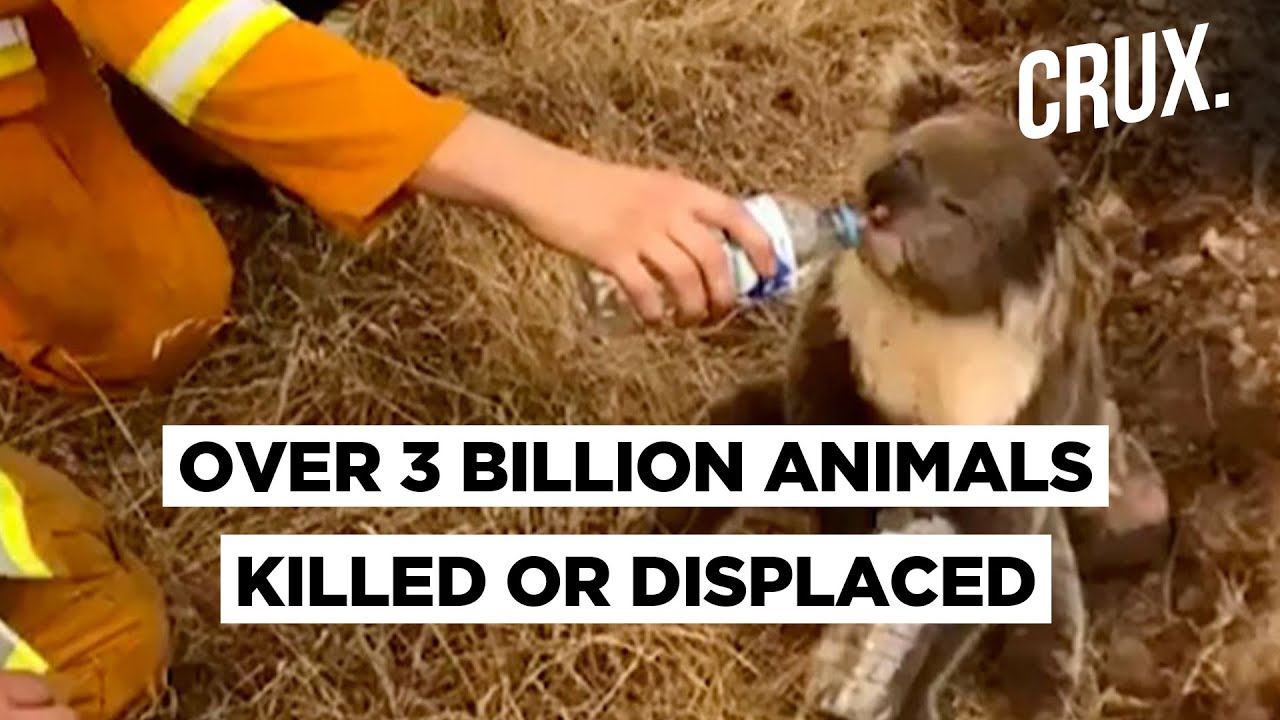 While results are still being finalised, the latest figure of nearly three billion animals impacted is not likely to change, WWF Australia said in a statement.

"The interim findings are shocking. It's hard to think of another event anywhere in the world in living memory that has killed or displaced that many animals. This ranks as one of the worst wildlife disasters in modern history," said WWF-Australia CEO Dermot O'Gorman.

"When you think about nearly three billion native animals being in the path of the fires it is absolutely huge, it's a difficult number to comprehend," Dickman said.

While the scientists cannot say how many animals died, Dickman said the prospects for animals which escaped the flames were "probably not that great" because of a lack of food and shelter or being forced into habitat already occupied.

In January, Dickman, working with WWF scientists, produced an early estimate that 1.25 billion animals were impacted. However, that calculation focused only on the states of New South Wales and Victoria. He said the research shows people that mega fires are changing the environment and depleting native biodiversity and change is necessary.

Van Eeden said for this project the team examined a fire impact area of 11.46 million hectares.

"We believe a continent-wide assessment of the number of animals that might be impacted has never been done in Australia before or anywhere else in the world. Other nations can build upon this research to improve understanding of bushfire impacts everywhere," Van Eeden said.

O'Gorman said with extreme fires becoming more frequent because of climate change, the interim findings "give other countries a window into the future of mega fires and their devastating impact on wildlife". He said the research had also been released in time to be considered by the review of Australia's flagship environment law -- the Environment Protection and Biodiversity Conservation (EPBC) Act.

"Following such a heavy toll on Australia's wildlife, strengthening this law has never been more important. WWF will continue to advocate for policies that benefit both people and nature, restore what has been lost, and ensure we build back a more resilient Australia," O'Gorman said.