Chinese President Xi Jinping on Tuesday offered to cooperate with India and other BRICS nations in the development of vaccines against the coronavirus and called for holding a symposium by the five-member bloc on traditional medicine to explore its role in the COVID-19 prevention and treatment. “As we speak the Chinese companies are working with their Russian and Brazilian partners on phase three clinical trials for vaccines. We are prepared to have cooperation with South Africa and India as well,” Xi said while addressing the 12th BRICS summit via video link.

The World Health Organisation (WHO) has said nine candidate vaccines, including two from China, are currently being evaluated for inclusion in the COVAX Facility. The COVAX is co-led by Gavi, an international vaccine alliance, the Coalition for Epidemic Preparedness Innovations (CEPI) and the (WHO). Its aim is to accelerate the development and manufacture of vaccines. So far the coronavirus has infected more than 54 million people around the world and killed more than 1.3 million people even as governments implemented strict lockdowns and restrictions to slow the spread of the virus that originated in the Chinese city of Wuhan. 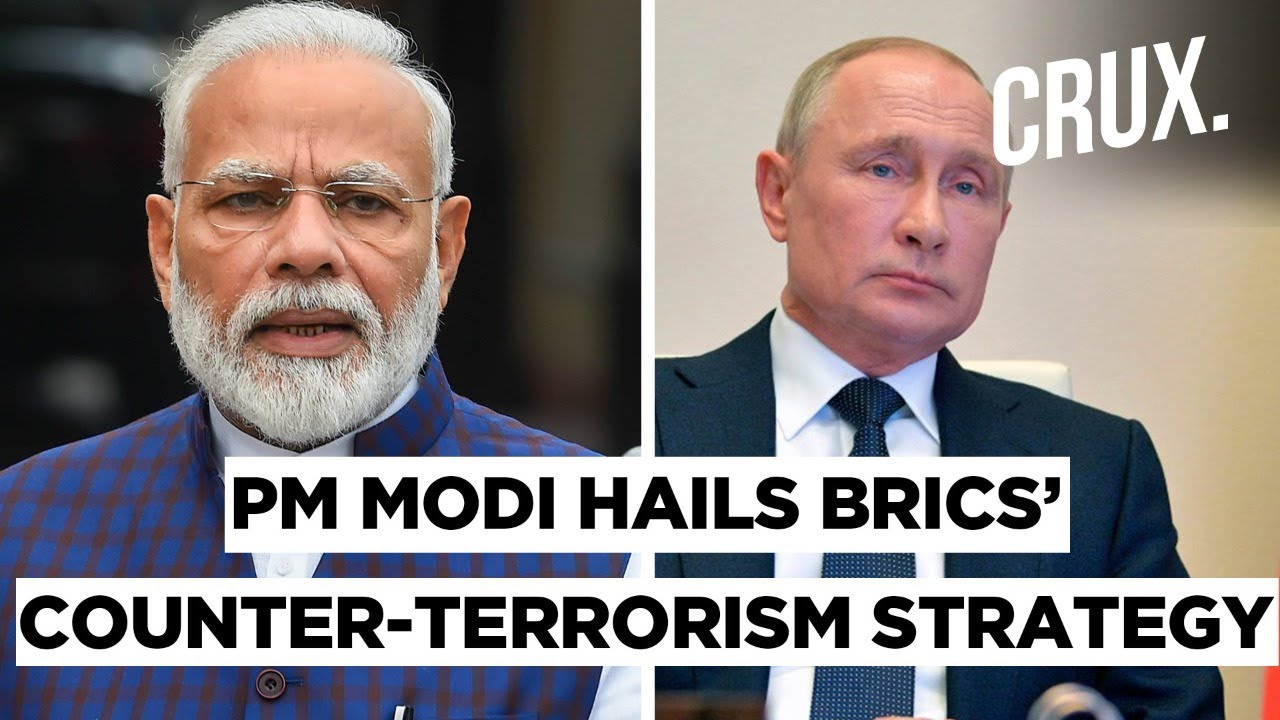 “To support the development of BRICS Vaccine R&D centre, China has designated its own national centre. I propose we convene a BRICS symposium on traditional medicine to explore its role in coronavirus prevention and treatment, Xi said. He also said that China will open the BRICS partnership on a new industrial revolution innovation centre in the Chinese city of Xiamen. We welcome the active participation of fellow BRICS countries, he said.

Xi said the BRICS countries need to “overcome divisions with unity and pool the maximum global synergy to beat the virus.”

In his speech, Xi focussed on the need for the BRICS countries to support multilateralism, globalisation which faced headwinds from growing nationalism in the US and other developed countries and advanced five proposals for the five-member bloc. He said BRICS countries should uphold multilateralism and safeguarding world peace and stability, deepen solidarity and cooperation in jointly coping with the challenges of the COVID-19 pandemic, uphold openness and innovation to boost global economic recovery, prioritising people’s livelihood and promoting sustainable development across the world and promote green and low-carbon development and advancing the harmonious co-existence of man and nature.

“History teaches us that multilateralism, equity and justice can keep war and conflict at bay. While unilateralism and power politics will inflate dispute and confrontation. We BRICS countries must hold high the banner of multilateralism. We must endeavour to safeguard the UN centred internationals system and international order underpinned by international law, he said. “It is impossible to reverse the trends of world multi-polarity and economic globalisation,” he said.

“The practice of using the pandemic to pursue de-globalisation will end up hurting one’s own interests,” he said. The BRICS (Brazil-Russia-India-China-South Africa) is known as an influential bloc that represents over 3.6 billion people, or half of the world’s population. The BRICS countries have a combined GDP of USD 16.6 trillion.