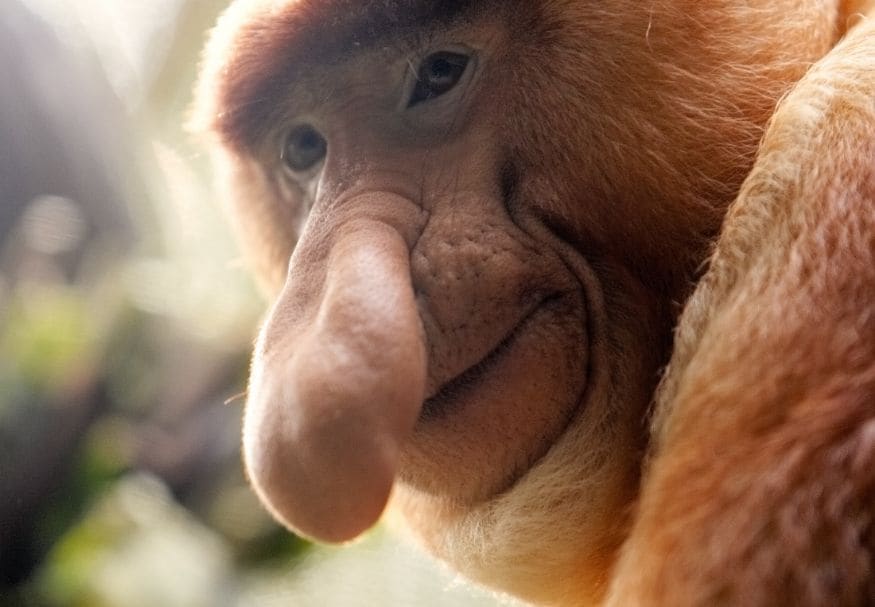 Proboscis Monkeys: These bread, mostly found in mangrove forests and coastal areas, have an unusually long and drooping nose with a red-brown appearance. (Image: Reuters) Bald Uakari: As the name says, this monkey is bald, with the whole body is in brown shade. However, its face is bright red, which makes the species look pretty distinctive. (Image: Instagram) Tarsier: These tiny downright adorable beings have long hands and feet resembling twigs. Tarsiers also have big eyes and a sweet voice they use for singing. The only threatening part about their existence is that they commit suicide by banging their head on a hard surface, if they are touched against their will and annoyed by loud, disturbing sounds. (Image: Reuters) 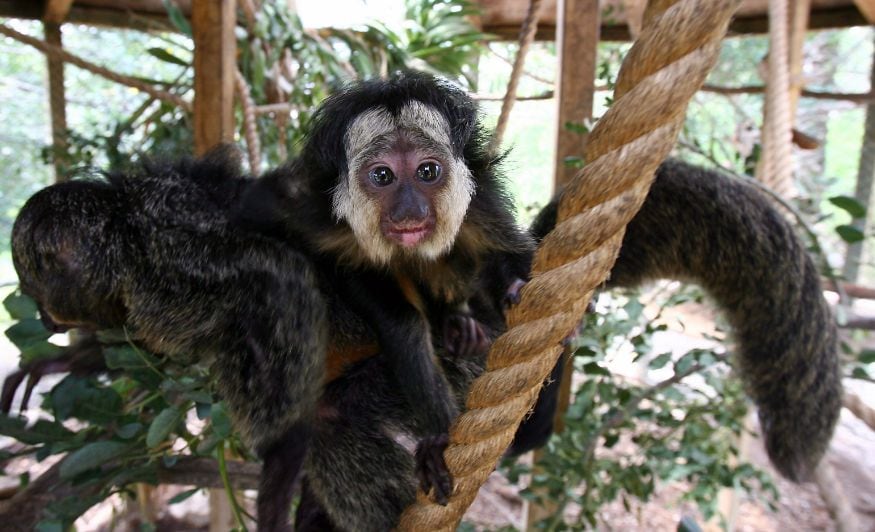 White-faced Saki: In the first instance, it seems as if a black-skinned bear has put on an anti-tan bubble mask! But that’s how Saki appears with a puffed face and a flat nose. They are found in parts of Africa and America and survive on nuts, seeds, leaves etc. (Image: Reuters)

De Brazza’s Monkey: Also known as “Swamp monkeys”, De Brazzas' are shy. They have a long white jaw and often stay away from predators by camouflaging well in its environment. (Image: Reuters) Red Shanked Douc: Known as Queen of Primates, douc is colourful little monkeys with their tails much longer than their petite bodies. While the male douc weighs around 11 kilograms, females are no more than 9 kgs. (Image: Reuters) Emperor Tamarin: Emperor Tamarin are though friendly and social little creatures, they have a striking appearance because of their long white beard. (Image: Reuters) 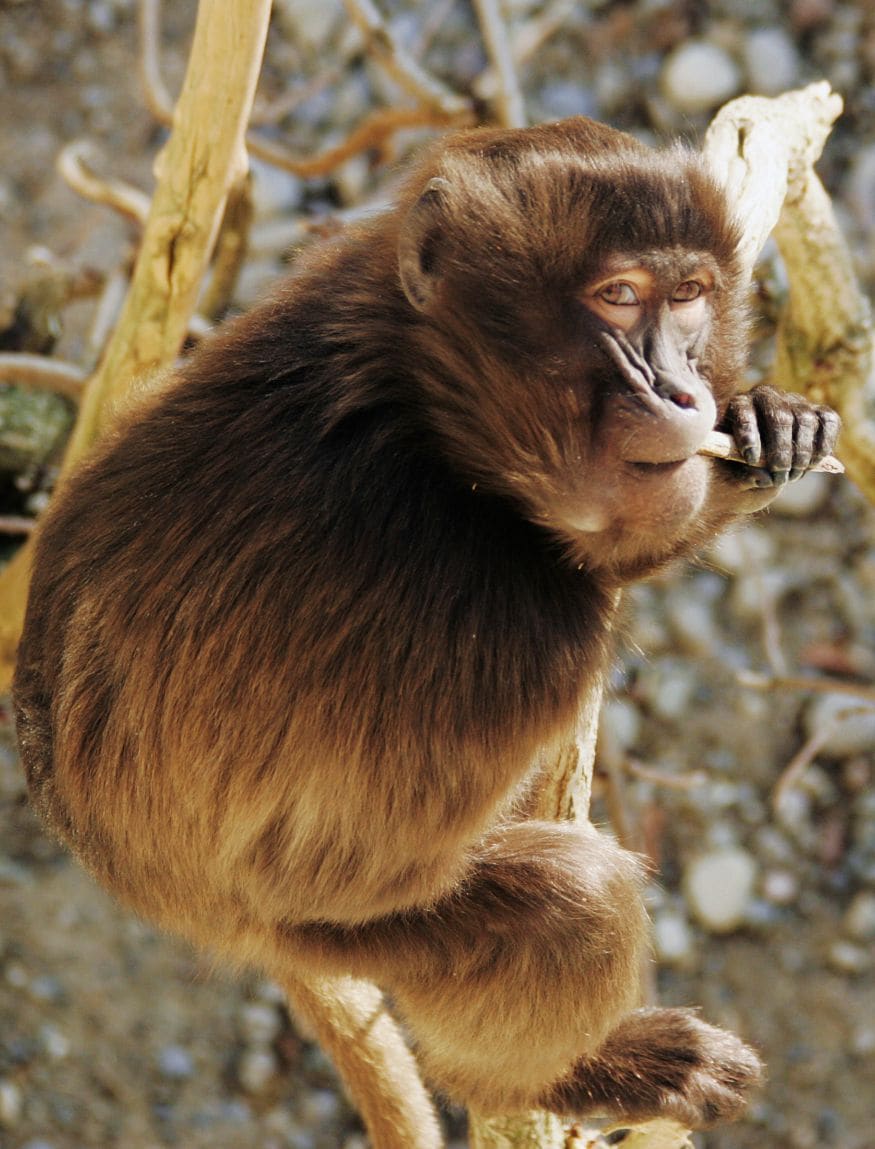 Gee’s Golden Langur: These langurs are found in the eastern parts of India and look a little weird as their whole body is covered with rust and golden coloured fur, but the face is jet black in colour with tiny eyes. (Image: Himanshu Jaiswal) Golden Snub-nosed monkey: These species of monkey are found in the rocky terrains of China. With a snub nose and golden fur, these animals love to be in cold weather. (Image: Reuters)