In Pictures: 5 Heritage Wonders Every Traveller Must Visit Roman Colosseum: Italy has the highest number of World Heritage Sites among all the countries but the Colosseum is it's most recognizable. Symbolising Imperial Rome’s power and glory, the Colosseum is the oldest and largest amphitheatre ever to have been built. Constructed around 72 AD, the Colosseum remains one of the most imposing structures worldwide despite the damage caused by earthquakes and plunderers. (Image: Reuters) 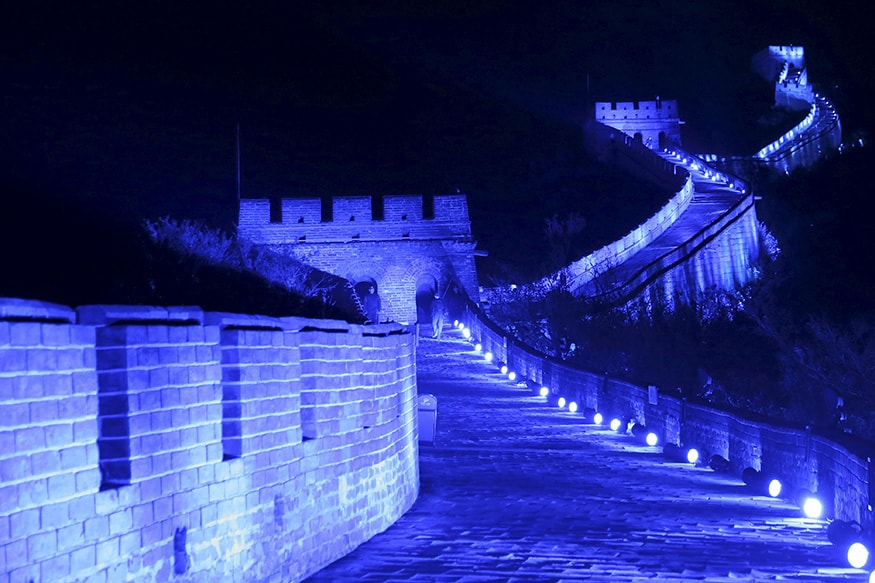 The Great Wall Of China: Snaking its way through 21,196 kilometres of forests and mountains, the Great Wall of China has fascinated people since times immemorial. Built over several centuries— earliest construction dates back to 3rd century BC— under successive Chinese Empires, the Great Wall of China starts in the east at Shanhaiguan in Hebei province and ends at Jiayuguan in Gansu province to the west. This architectural marvel boasts of walls, horse tracks, watchtowers, shelters, fortresses, and passes. (Image: Reuters)

Great Pyramid Of Giza: The Great Pyramid of Giza is the only one of the ‘classic’ Seven Wonders of the World to have survived the vagaries of time. It is also the oldest and largest of the three pyramids in Egypt’s Giza pyramid complex. The pyramid is said to have been built as a tomb over 10 to 20 years around 2550 BC. The Great Pyramid of Giza was the tallest man-made structure at 146.5 meters (481 feet) for more than three millennia before losing the title to Lincoln Cathedral in 1311 AD. (Image: Reuters) Acropolis, Greece: Perched atop a rocky outcrop and overlooking the ancient city of Athens, the Acropolis houses remains of several ancient and historically-significant buildings including the famous Parthenon dating from between the 5th and 4th century BC. UNESCO describes The Acropolis of Athens and its monuments as “universal symbols of the classical spirit and civilization and forms the greatest architectural and artistic complex bequeathed by Greek Antiquity to the world.” (Image: Reuters) 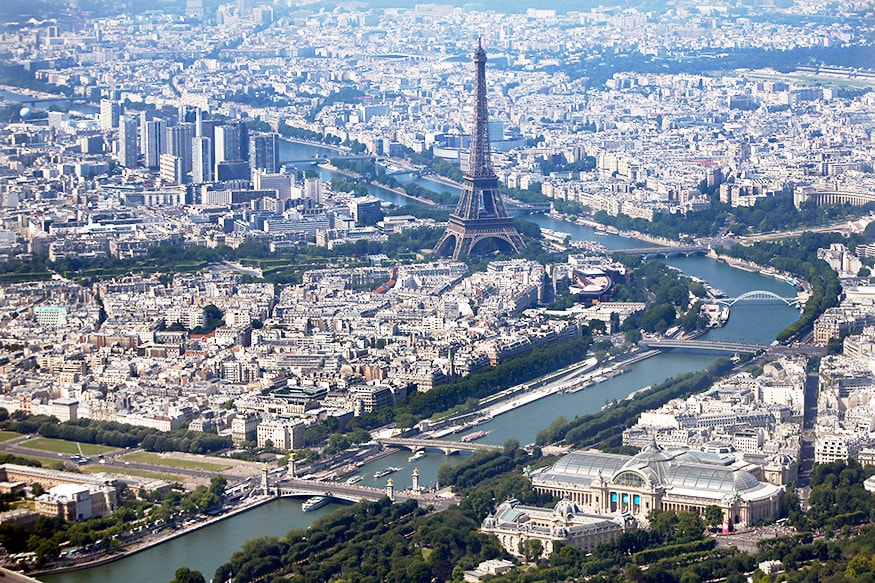 Banks Of The Seine: UNESCO added the banks of the Seine river in Paris to its list of World Heritage Sites in 1991, reasoning that from the Louvre to the Eiffel Tower, from the Place de la Concorde to the Grand and Petit Palais, the “evolution of Paris and its history can be seen from the River Seine. The Cathedral of Notre-Dame and the Sainte Chapelle are architectural masterpieces while Haussmann’s wide squares and boulevards influenced late 19th- and 20th-century town planning the world over.” (Image: Reuters)