Geosea Geothermal Sea Baths: The Geosea Geothermal Sea Baths located in Husavik, Iceland has been nominated as the world’s greatest place to visit. The blue lagoons of Iceland often stay crowded due to the ever-increasing number of tourists. Husavik, a port town along the country’s Arctic Coast Way, was opened back in 2018 and has a spa that operates year-round, staying open till midnight in summer and 10:00 pm in winter. (Image: Instagram) Camp Adventure: Denmark- based Camp Adventure, located in Ronnede is a 45-m-tall, hourglass-shaped tower. Opened in March this way, the place gives a mesmerizing panoramic view of the surroundings. The place is located about one hour south of Copenhagen in the Gisselfeld Klosters Skove forest. (Image: Instagram) SFER IK: Mexico hosts the fifth-greatest place on the Earth. The SFER IK, located in Tulum, Mexico is a nestlike structure that was conceived as a place where avant-garde artists could gather and envision new ways to create. The place is made of wood and cement. Interestingly, the entry is free, so long as visitors agree to walk the floors barefoot. (Image: Instagram) 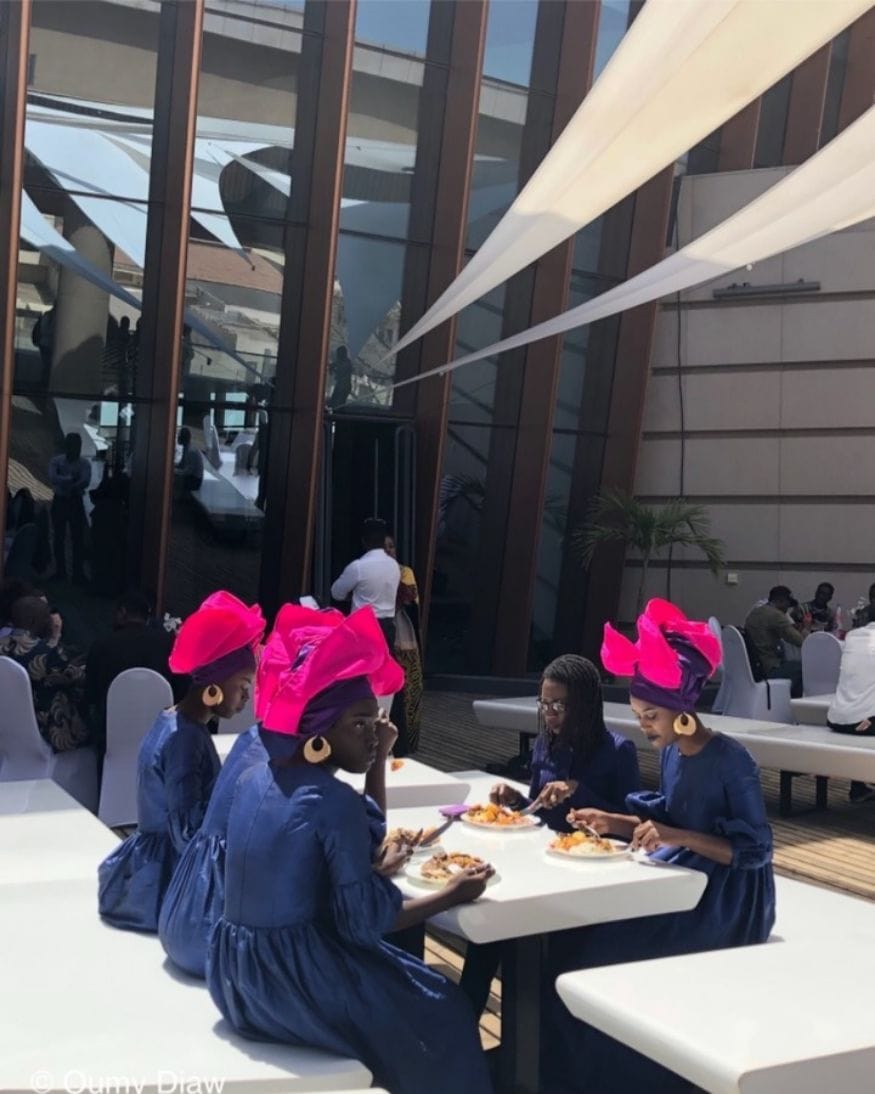 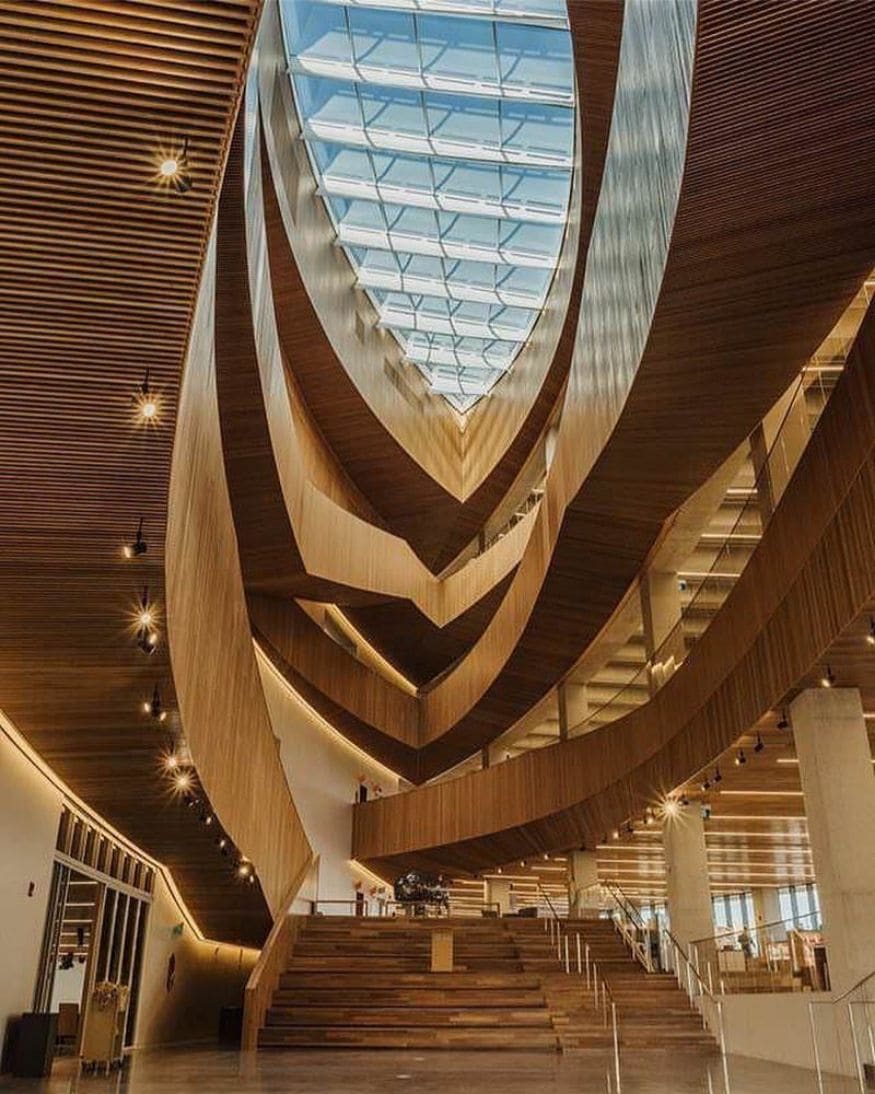 Central Library: The Central Library based in Calgary, Canada is home to North America’s largest library systems. The complex is designed by the Norwegian firm Snohetta and houses an extensive collection of over 450,000 books. (Image: Instagram) 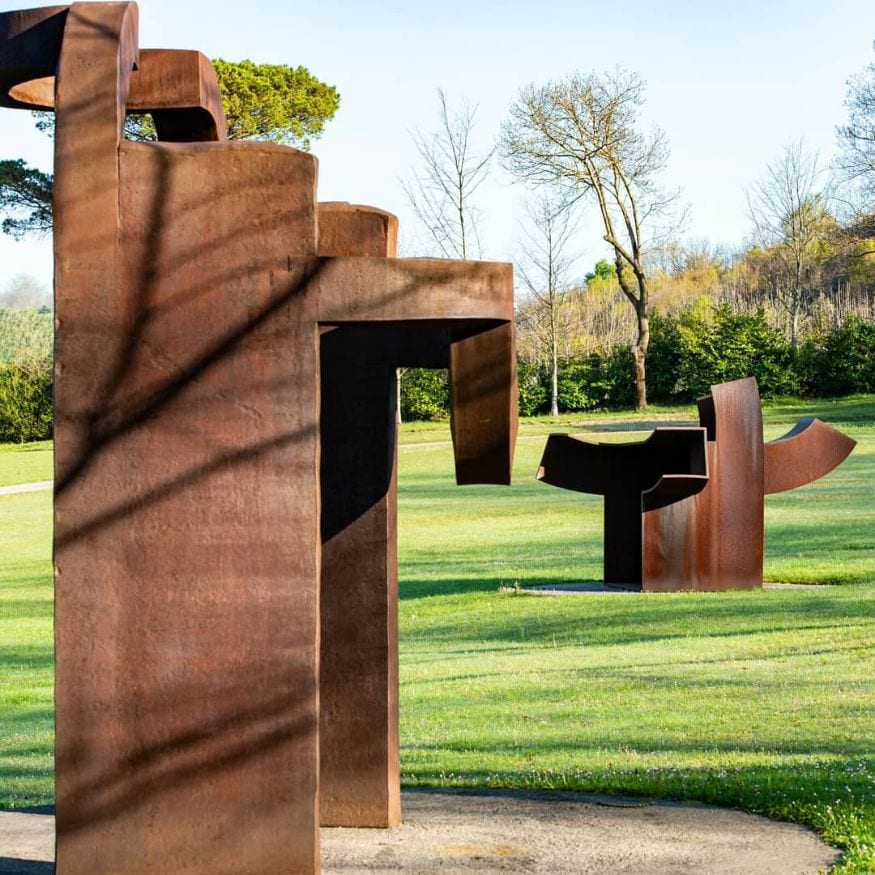 Chillida Leku: The Chillida Leku in Hernani, Spain is a 27-acre outdoor museum filled with late abstract sculptor Eduardo Chillida’s work. The place was established as a sculpture park in 2000 by Chillida and his wife. (Image: Instagram)

Statue of Unity, Gujarat, India on 31: The world’s tallest statue, which was unveiled last year, stands at 597 ft. on an island in the Narmada River. It towers over the Sardar Sarovar Dam in the western Indian state of Gujarat, offering visitors the chance to see views of the nearby mountain ranges from its chest. The tourist attraction pays homage to Sardar Vallabhbhai Patel, who became India’s first deputy prime minister in 1947. (Image: PTI)