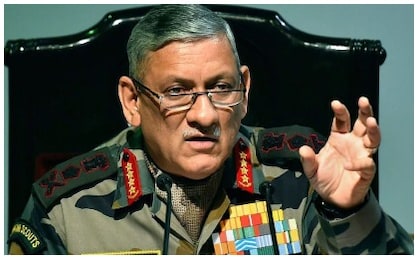 General Bipin Laxman Singh Rawat is a four-star general of the Indian Army. He was appointed as the first Chief of Defence Staff (CDS) of India on 1 January 2020. Before More…