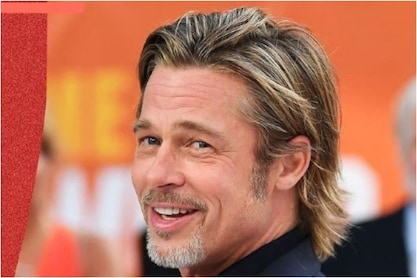 William Bradley Pitt is an American actor and film producer. He has received multiple awards, including two Golden Globe Awards and an Academy Award for his acting, in ad More…