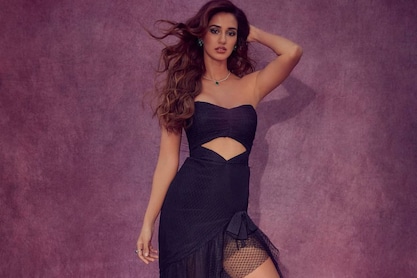 Disha Patani is an Indian actress who works primarily in Hindi films. She began her acting career with the Telugu film Loafer (2015) opposite Varun Tej, and later made he More…