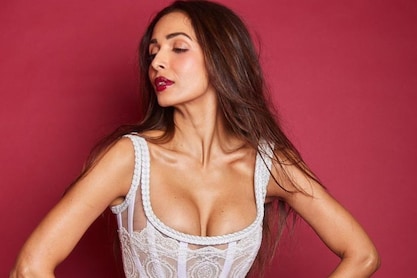 Malaika Arora is an Indian actress, dancer, model, VJ, and television personality who appears in Hindi-language films. She made her debut as a film producer in 2008, with More…