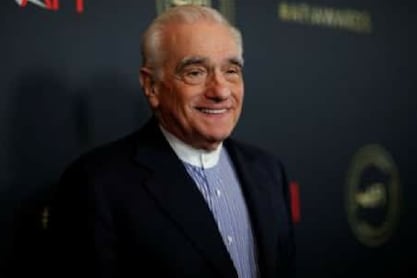 Martin Charles Scorsese is an American film director, producer, screenwriter, and actor. One of the major figures of the New Hollywood era, he is widely regarded as one o More…