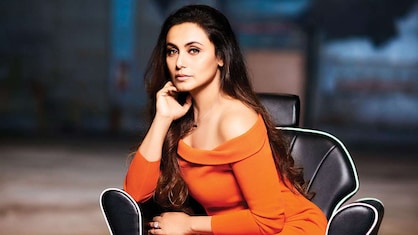 Rani Mukerji is an Indian film actress. A recipient of multiple accolades, including seven Filmfare Awards, her roles have been cited in the media as a significant depart More…