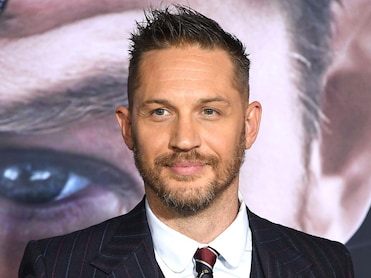 Edward Thomas Hardy is an English actor and producer. After studying acting at the Drama Centre London, he made his film debut in Ridley Scott's Black Hawk Down. He has s More…