CNN-News18 Town Hall is envisaged as a platform for policymakers, opinion leaders & prominent voices to engage in meaningful conversations with India’s most trusted news team. The ‘CNN-News18 Town Hall’ will decode the most relevant & topical issues that are shaping India. These events are stated to be one of its kind where the quality of conversations will be highly enriching for the consumers, also establishing CNN-News18 as a thought leader as well as a pioneer in the knowledge economy. These town hall events will take place once every quarter, focusing on the quality of conversations and building a unique platform for the channel to engage with its audiences on ground. It is an extension of our journalism, producing thoughtful, news-making exchanges that you won't hear anywhere else.

The first in the series of our CNN-News18 Town Halls will feature discussion & analysis on the completion of 8 years of the Modi Government and how the governance paradigm has changed. Union Ministers Dr S Jaishankar, Smriti Irani and Anurag Thakur will be joining us to share their views.

CNN-News18 is India's leading English News Channel and is one of the most respected and trusted sources for news and information in the country today. Association with CNN, an international news brand, brings credibility and depth to the coverage and provides unparalleled access to international content. The channel uses cutting-edge broadcast technology and world-class production quality to bring to its viewers news that is unmatched in quality.
With the philosophy of On Your Side, the channel aims to ensure that the viewer moves from the sidelines into the middle of the main discourse which will influence their today and give shape to their future. Dedicated to becoming an engine of responsible journalism by treating news as sacred and giving the viewer a voice, the channel reaches out to millions of viewers every month.
The single-minded aim at CNN-News18 is programming which offers something for everyone. The channel has also created seminal IPs such as Indian of the Year that have become landmark events in themselves.
Over the last 16 years, the channel has won various awards and accolades at the prestigious Asian Television Awards, Ramnath Goenka Excellence in Journalism Awards, Indian Television Academy Awards, News Television Awards and Indian Telly Awards, making CNN-News18 India’s most awarded English News Channel. 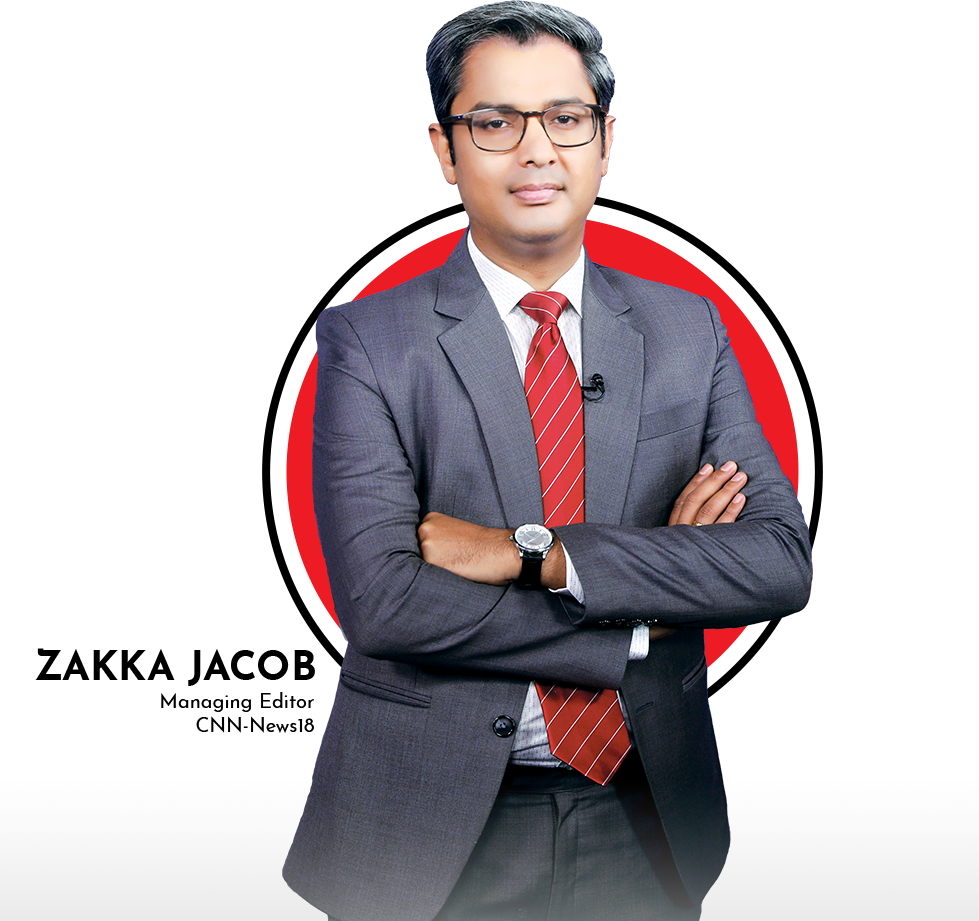