Hangzhou, China: You walk into a bar rocking your 3D printed shoes and order the robot bartender at your disposal to make you your favourite drink while a battery-charged canine wags its tail beside you.

Sounds like a scene straight out of a sci-fi movie, right?

It's the reality. A reality we lived at the Taobao Maker Festival in Hangzhou city of China this year.

Extended over a period of 2 weeks, the Alibaba Group brainchild is a yearly carnival to celebrate the innovative and passionate merchants on its massively popular e-commerce website - Taobao - in an offline event.

On September 12, Taobao Maker Festival returned with its fourth edition in Hangzhou to showcase the bizarre and quirky products by out-of-the-box thinkers from all corners of China - all under one roof.

With more than 1000 products on display for the festival-goers and consumers to try and test, Taobao, which translates to "searching for treasures," showcased the "maker spirit" of young talents and their produce, notably aimed at the Generation Z consumers.

Here's a list of products ranging from technology to design to food creativity that caught our fancy at Taobao Maker Festival 2019 in China:

With the world's population constantly on the rise, David Yeung, the founder of Omni Pork has developed vegan meat for everyone to try regardless of their religious beliefs. With a texture eerily identical to that of pork, the vegan meat is developed from plants and vegetables and is aimed at millennials and environment-conscious citizens who are constantly trying to ditch the conventional meat. What are the actual ingredients used in vegan meat? Peas, rice, soya, shiitake mushrooms and beetroot for colouring. Fancy liquor that you can also eat? This liquor-based ice-cream is a dessert you can devour at work, home, or even on the go. Also, who needs a company to enjoy a drink, right? *hic* 
A dog that does not litter and can also be turned off when you are off to a long vacay? Take my money. This good boi by Unitree Robotics also responds to your pets and chases you around if you offer it food. Want to change your car tyres but don't have a jack? This wearable robot can turn you into Iron Man instantly. We mean it. Inspired by technology entrepreneur Elon Musk, the founder of C-Exoskeleton Technology, Chao Wang, aims at making the jobs of workers involved in hefty lifting in automobile industry among others a piece of cake. With all that waste piling up on the face of the earth, this noble machine literally swallows plastic bottles and bags that you offer and the rehab turns them into momentos that you can take home to flaunt for doing your bit for the blue planet. An official partner of Nike, Duh! delivers what it promises. Sports shoes made just out of legos. 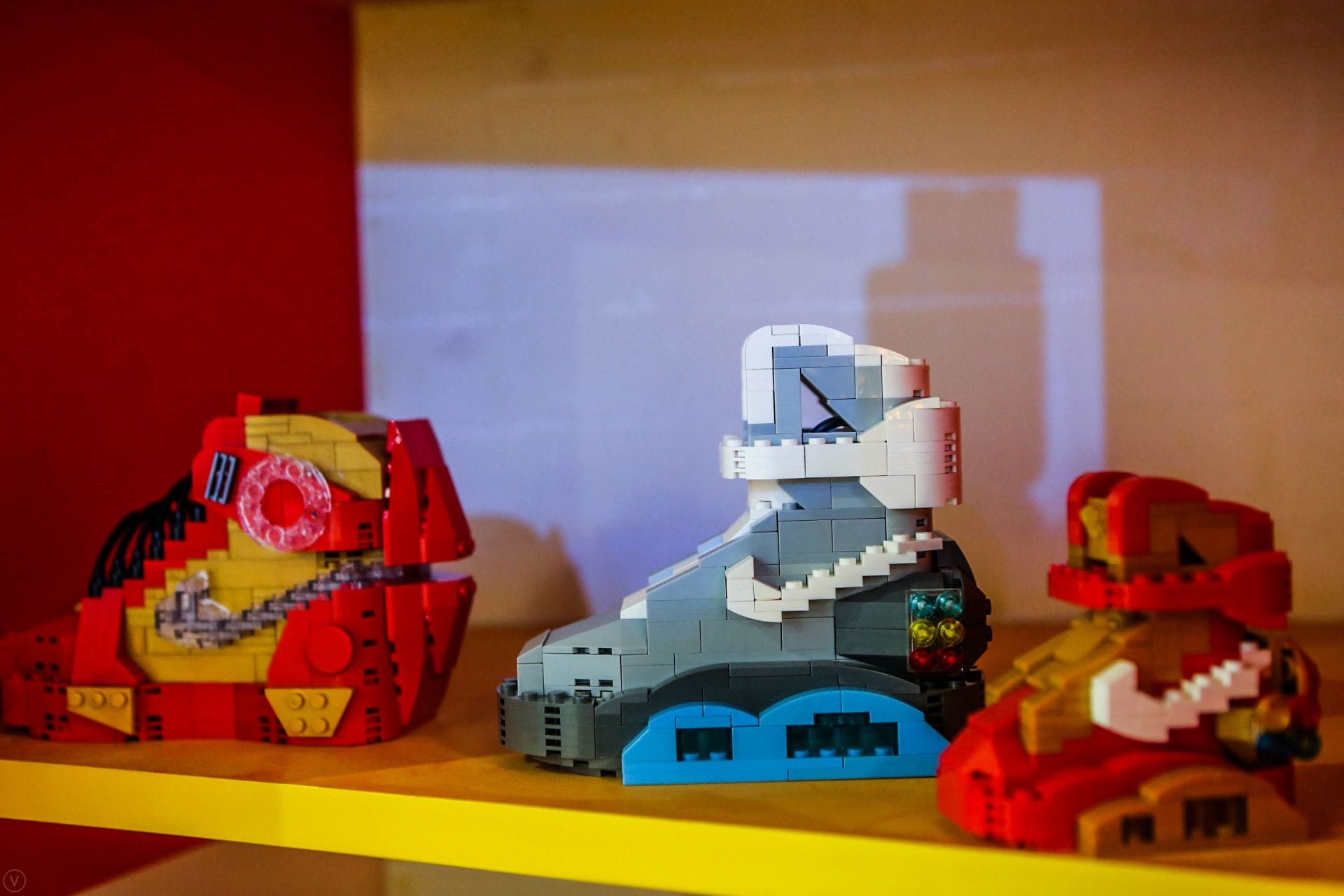 But if "toys" aren't your cup of tea, then you can head over to Lux Creo to get yourself a wearable pair of shoes - that have 3D printed insoles. Really. All you have to do is run on a treadmill and the technology will capture your footprints and present you a brand new pair of 3D printed shoes in 30 minutes. 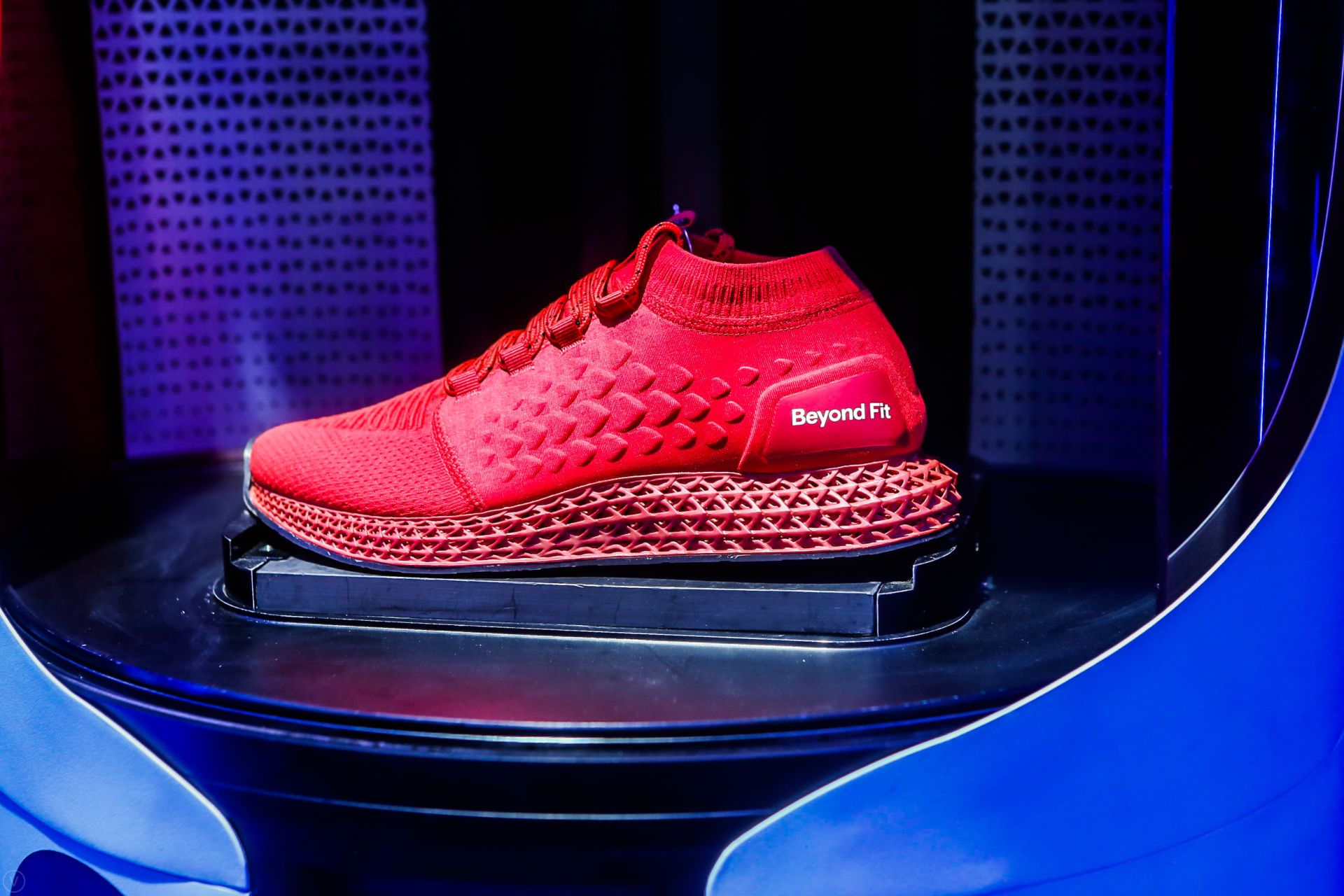 
Done dealing with humans? Robotic Bar should be on your list. What's special you ask? A humongous robot at your disposal, mixing and prepping your drink, will definitely give you the Black Mirror feels. 
China loves tea. But if your love for chai is as unconventional as this merchant's choice of flavours and packaging, just go for it. You don't have to inject the tea in your veins as shown. So don't worry. 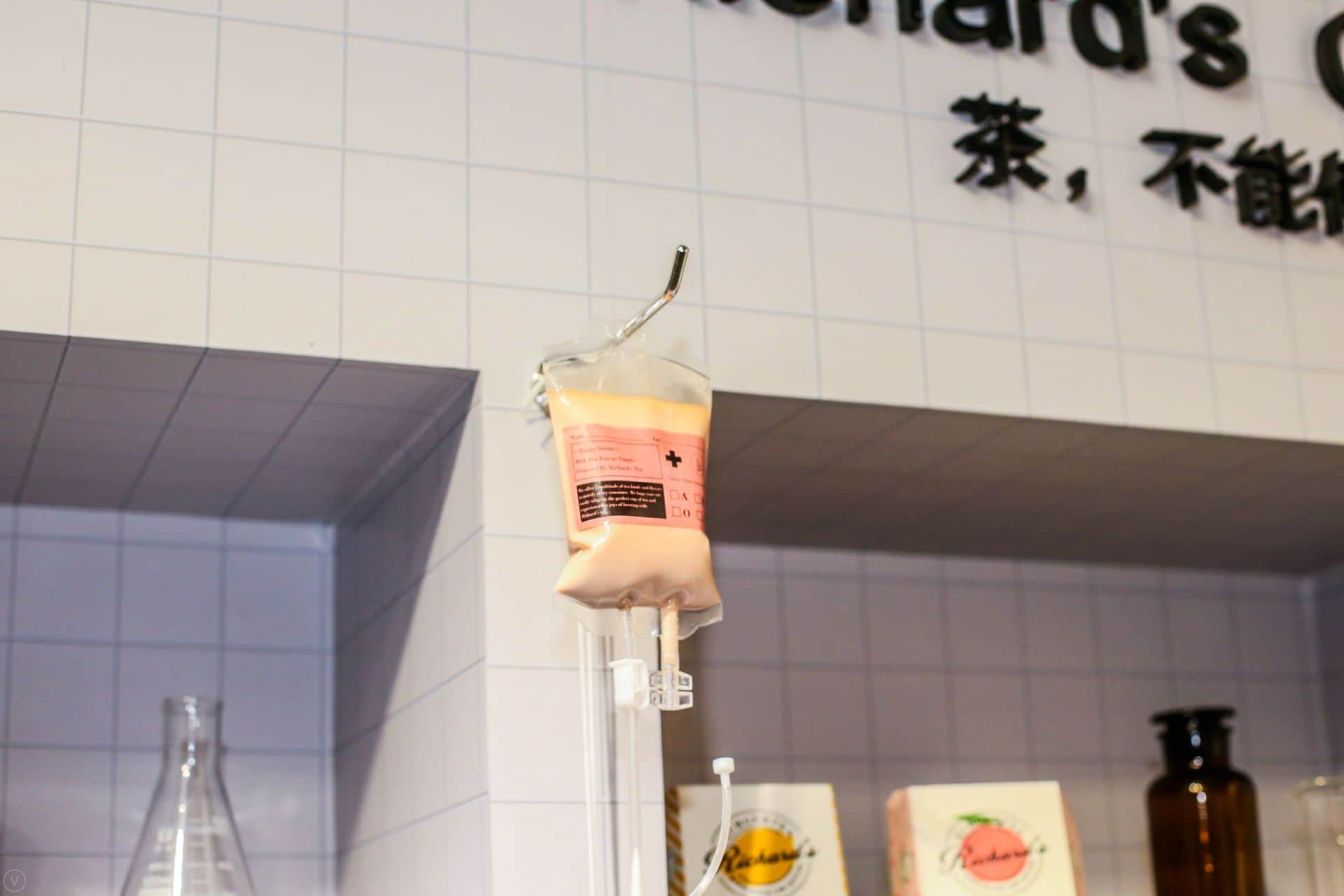 
And finally, if you are done with Earth altogether, popular fast-food providers Mc Donald's have "opened" a store in space and it is out of this world. Almost. But in reality, you can dine in at this space-themed restaurant built in an actual, out-of-service rocket fuselage. It's worth noting that while several products listed here and at the festival are indeed up for sale, others are simply put up to show what the future holds for us in the distant future.

What Does RBI Putting ​PMC Bank Under ‘Directions’ Mean? | Crux+

20 Years Of Kargil War | Has Kargil's Tourism Been Impacted?

The Week That Wasn't: Karnataka Politics In A Mess